The first time I laid eyes on Avery Marcus Fuller was on August 23, 2015, in Ft. Lauderdale, Florida. Both of us were cruising on the Liberty of the Seas ship with a church group called “Apostolic’s at Sea”. We were in Studio B waiting to hear the itinerary for the cruise when the magical moment happened. 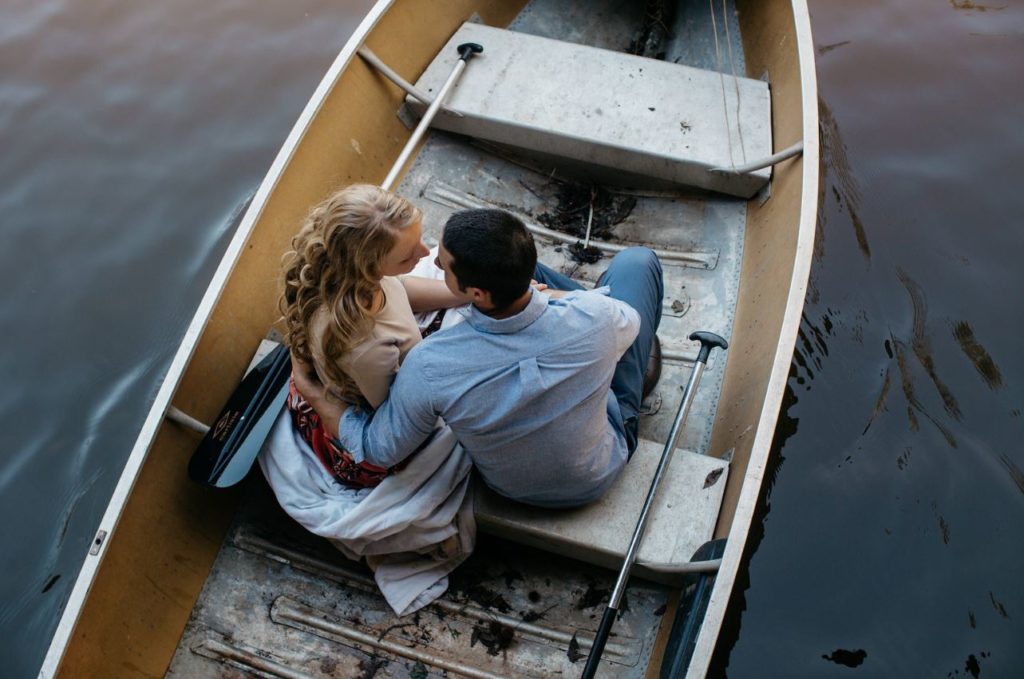 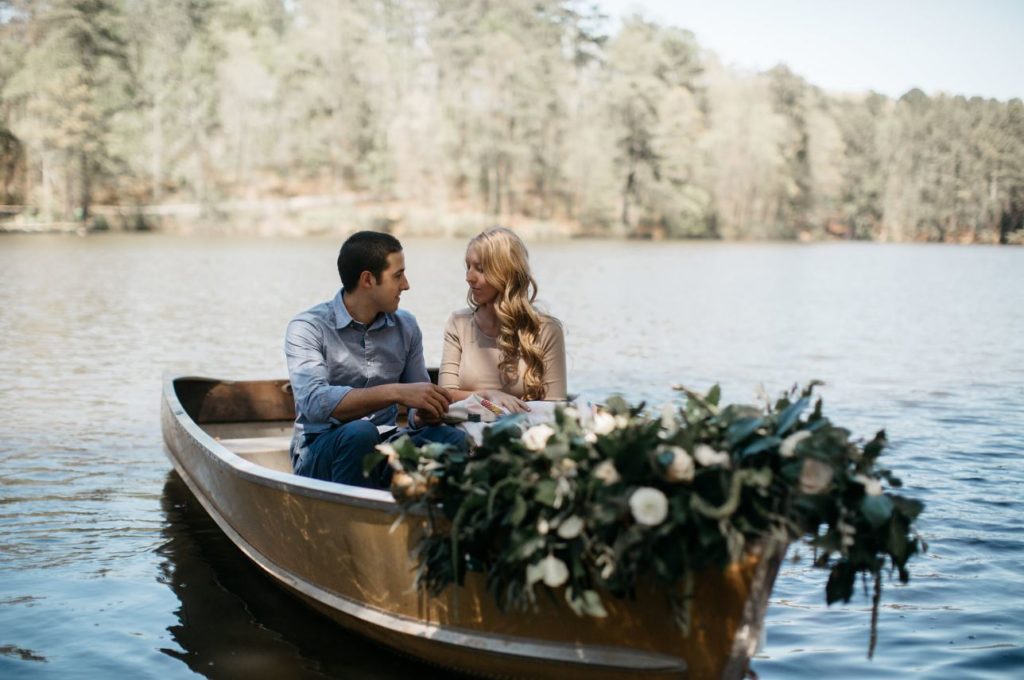 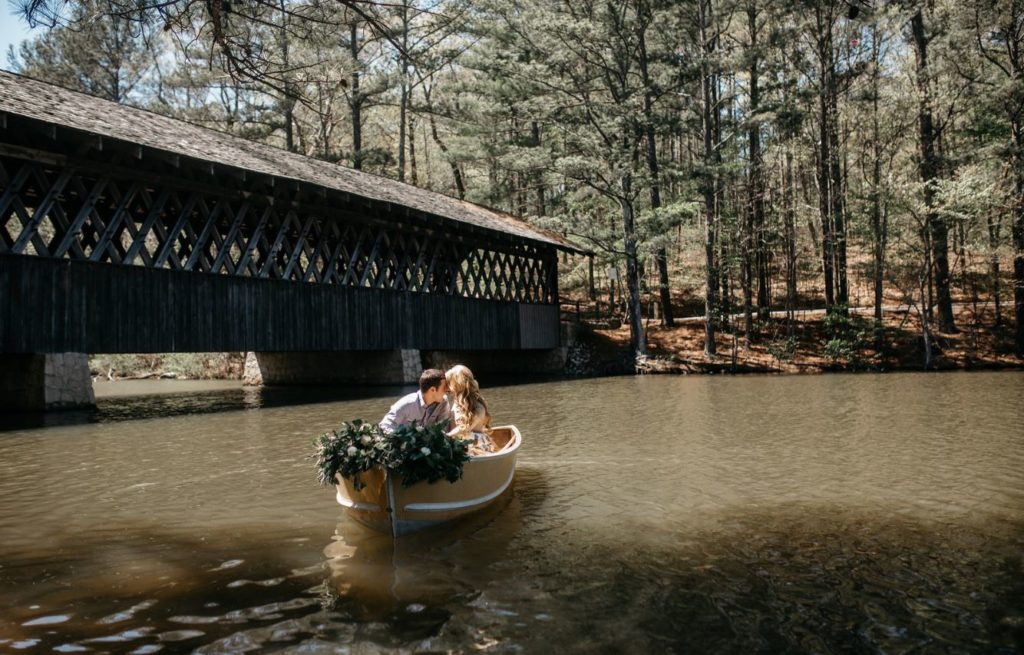 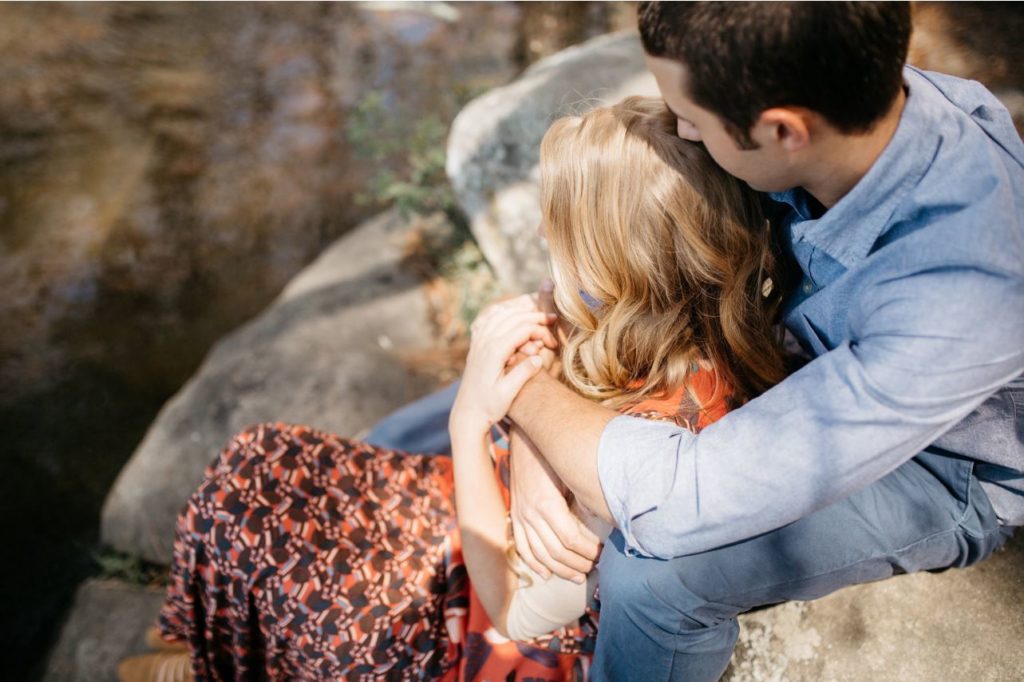 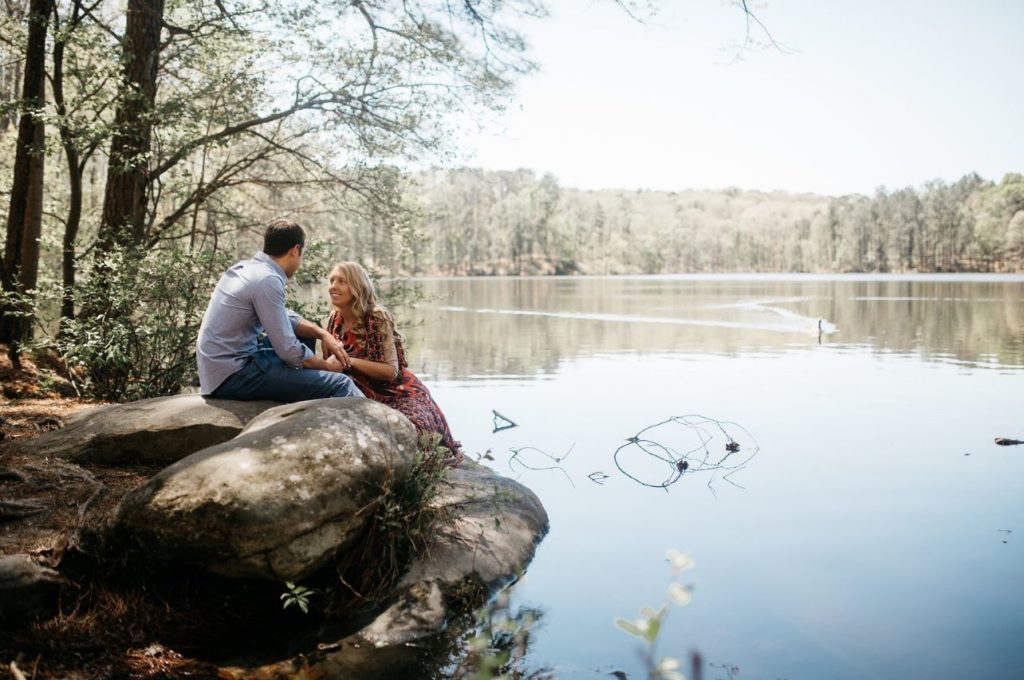 I remember sitting across the studio facing a bunch of guys that we could barely see and whispering to my friend Brittany (maid of honor) to “scout them out”. Every single girl does that, right? As the cruise progressed eventually the young people met to play cards one night and luckily the mystery guy showed up. I’m not going to lie, I was pretty excited UNTIL we played an icebreaker game stating our ages and names. Then, I just felt really old. I was 23 and he was 19 at the time. I mean at least he was over 18, right? We eventually worked up the courage to talk to each other the very last night. It’s pretty obvious that we hit it off as we stayed up literally all night hanging out with friends and watching the sunrise together. 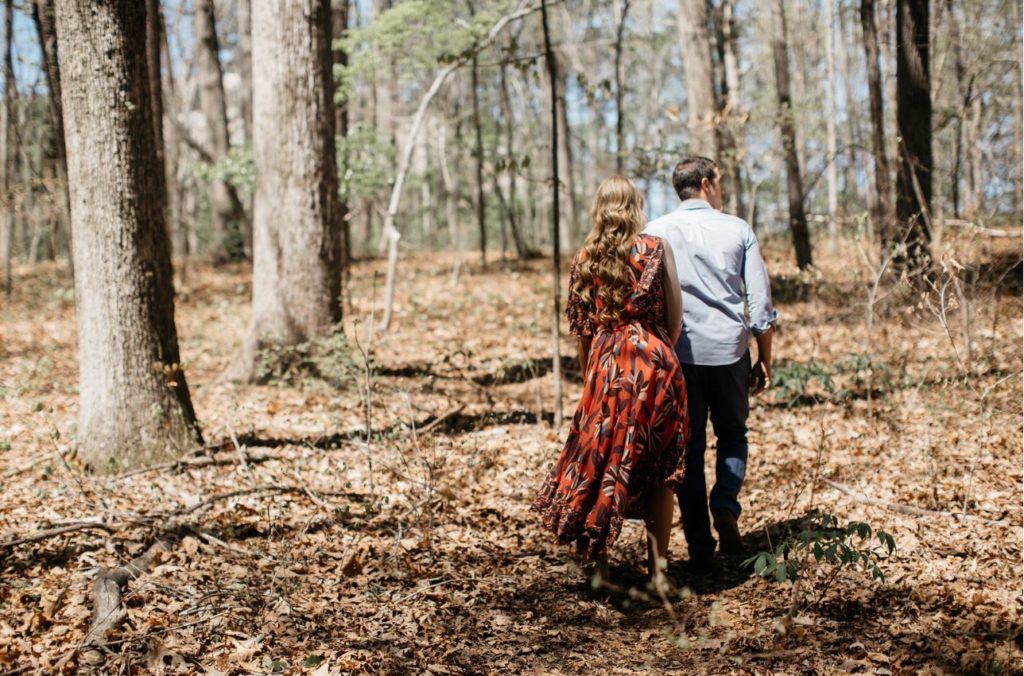 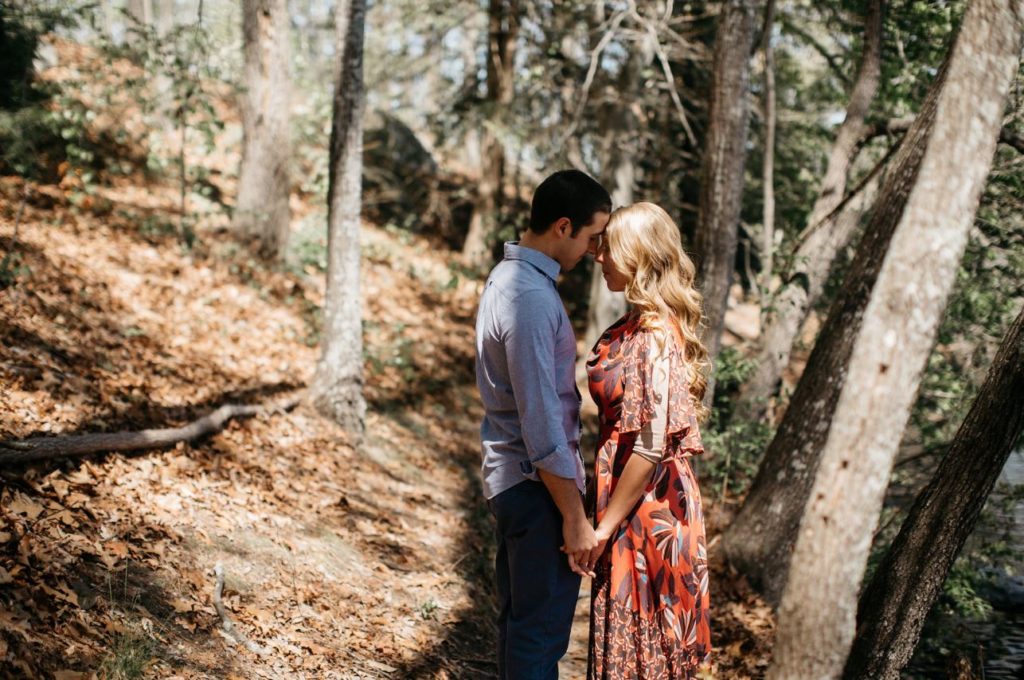 Playing it cool, Avery told me to put HIS number in MY phone so that I could send him all of the pictures we took. I finally texted him and no response. So, I waited not so patiently for HOURS for him to finally text me. It wasn’t the right timing in our lives so we remained friends until the next cruise. Little did I know that my best friend Brittany would corner him up first thing on the 2016 cruise and tell him that if he liked me he better act like it and pursue me. That’s exactly what he did. I probably got like four hours of sleep the whole cruise. 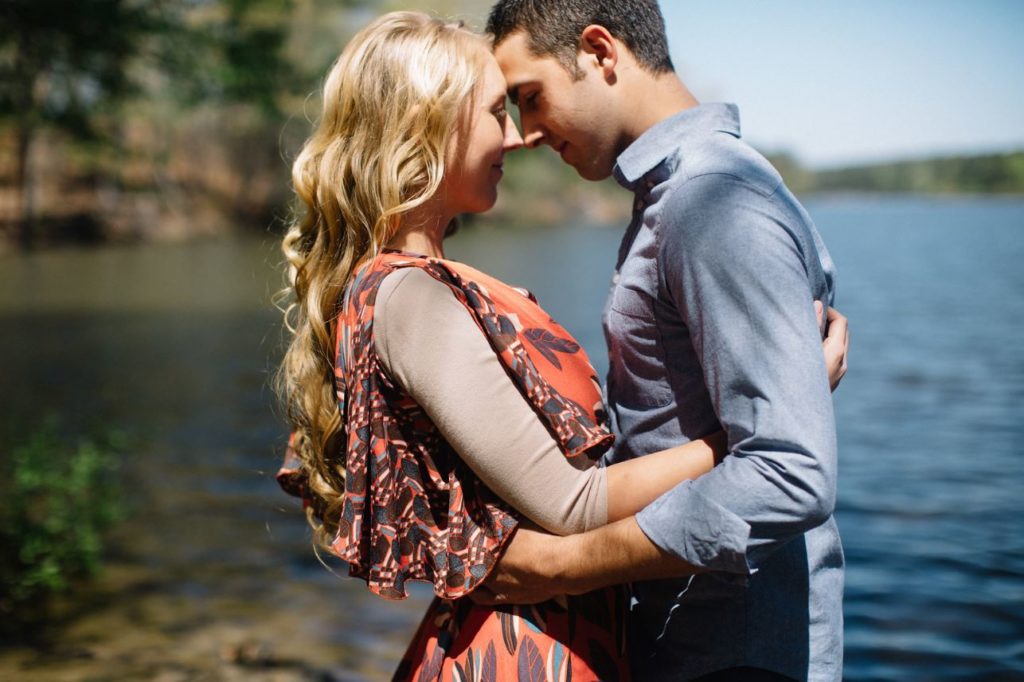 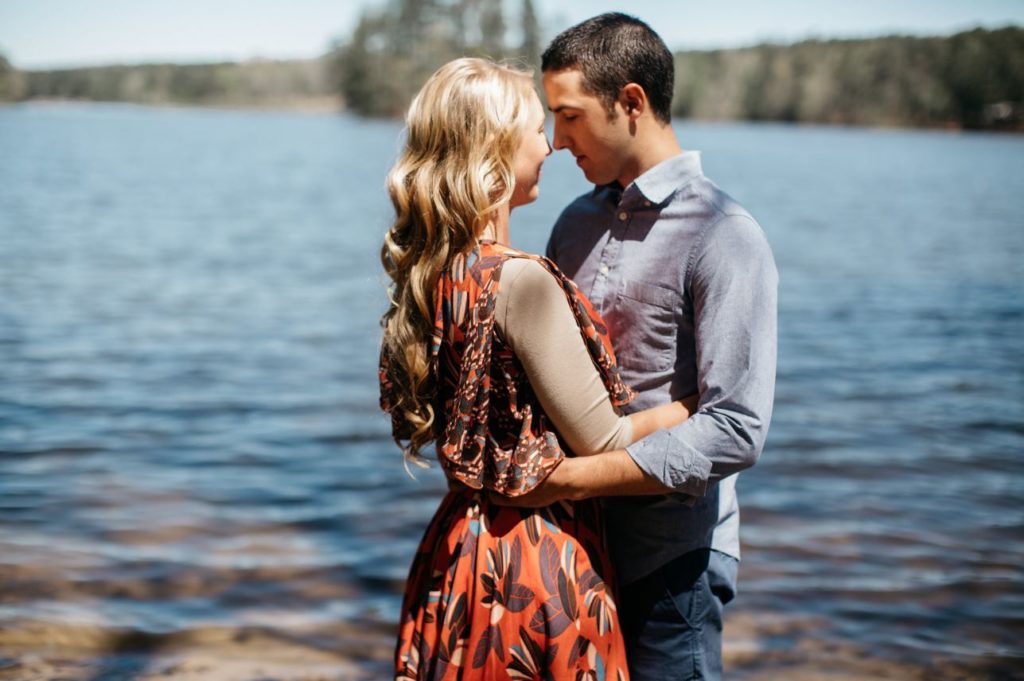 From the moment we first spoke on the cruise it felt like we were a couple and had been together for years. He finally asked me to be his girlfriend on April 9, 2016 in Sonic parking lot. When he asked, for some crazy reason I was going to joke and say no. Not cool at all. I immediately promised him that I meant to say yes, so then he handed me an apple watch. SO SWEET. Exactly nine months and 11 days later he proposed. That’s a whole new story in itself. 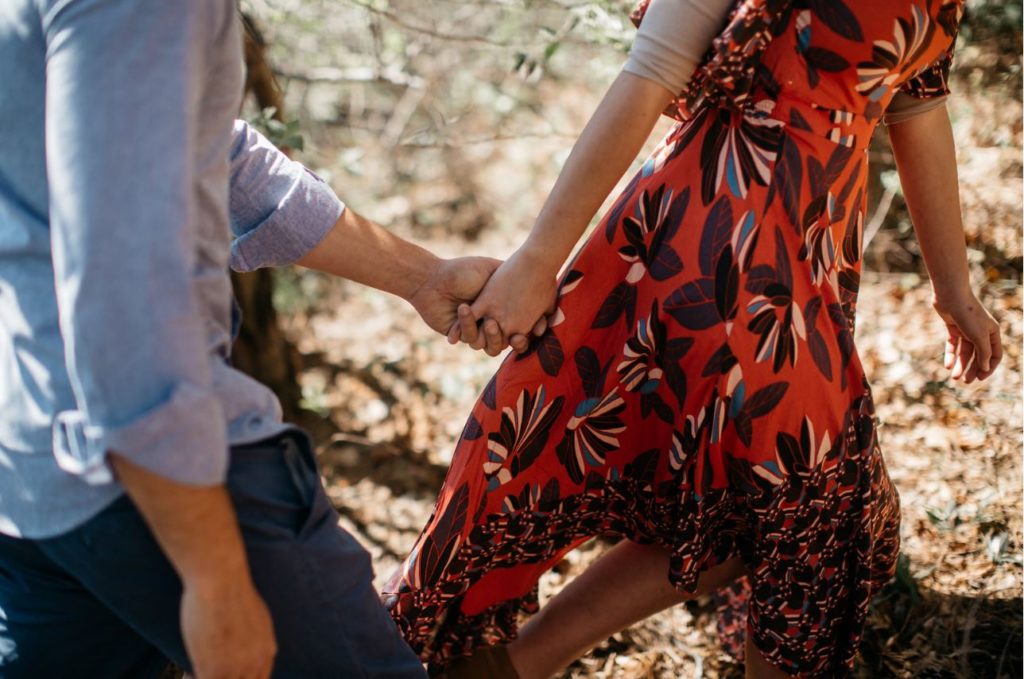 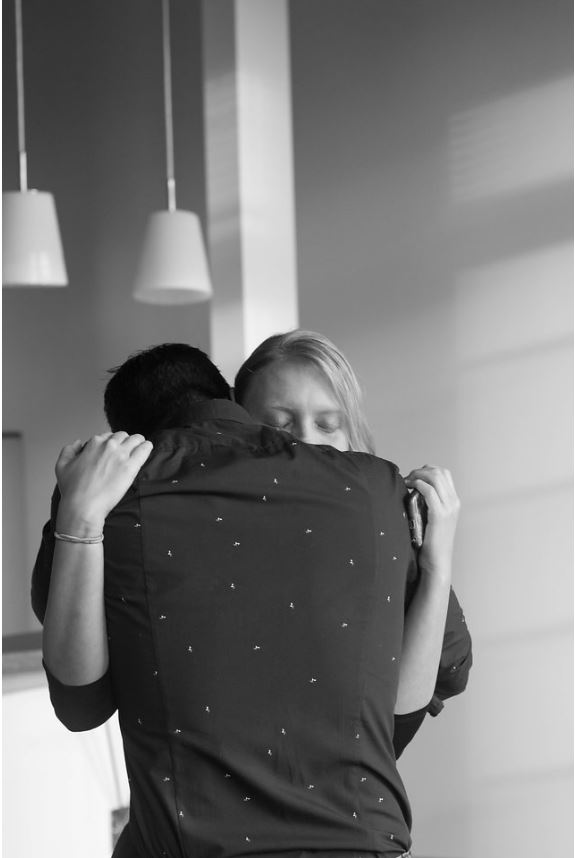 My birthday weekend started with the usual, airplane delays, and a trip to Georgia to see my honey. I arrived after midnight on my birthday so Avery told me to sleep in the next morning because he had an interview for a new job. (I’ll give you a little background by telling you that every since I met Avery we have dreamed of living at the Porterdale Mill Lofts that overlook the Yellow River.) A few weeks prior to my birthday Avery told me that they had one become available and that if I really wanted to marry him he would look into getting us one. After much prayer we agreed that this is what we both wanted. 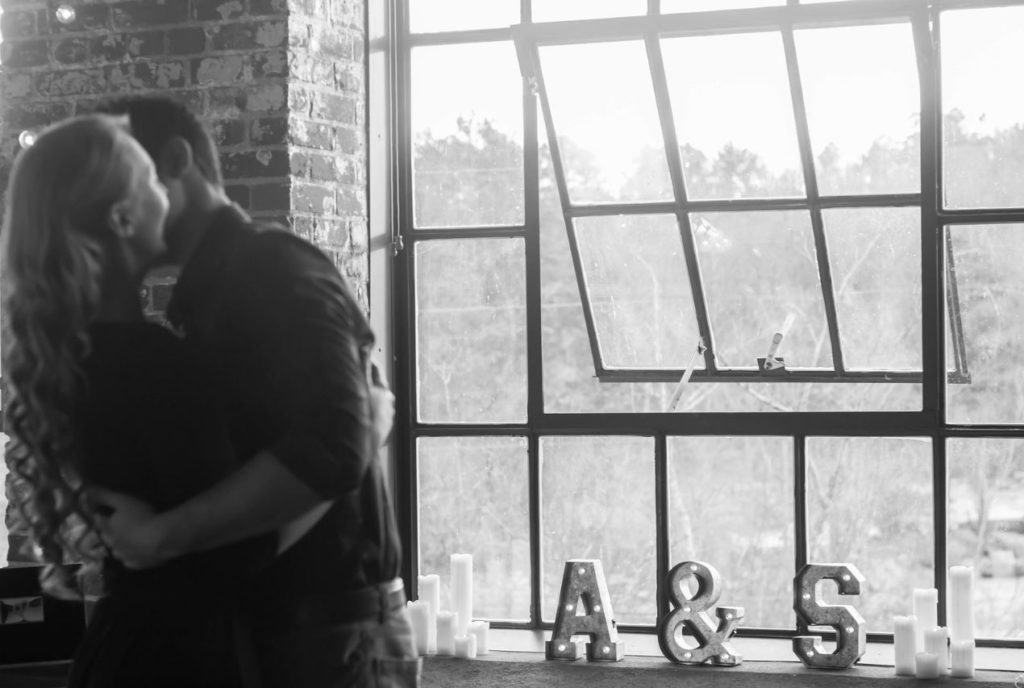 So, I woke up on January 20, 2017 the day after my birthday with a cup of coffee in bed. Avery told me to get dressed because we were going on a date. After closing my eyes most of the ride, Avery eventually led me to the Lofts. As we were walking into the loft I was in complete shock when I heard our favorite song “Take the World” playing and Avery’s jittery hands unable to unlock the door from shaking. When we entered he had the most beautiful set-up and got on one knee. 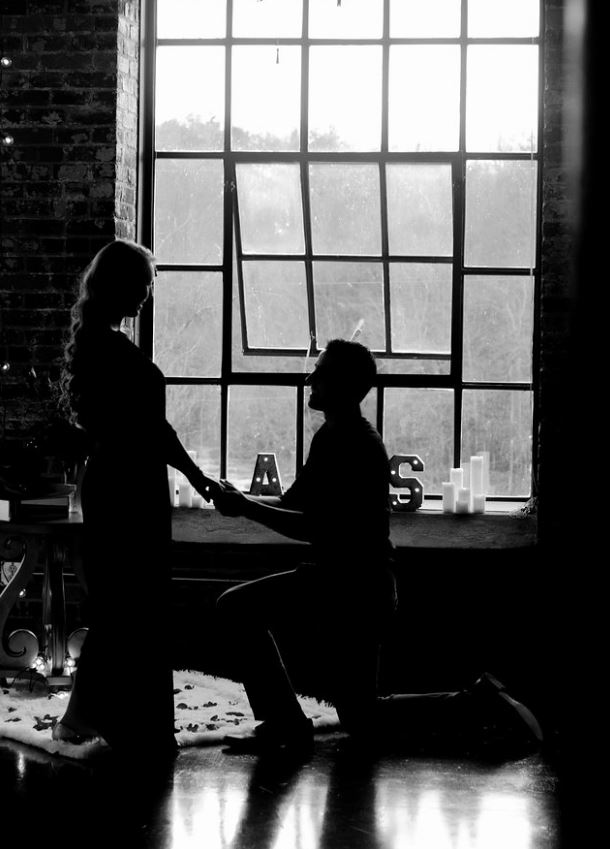 I honestly do not remember the rest, it was all a perfect dream come true. He decided to propose with a Louis Vuitton instead of a ring, which was absolutely perfect! Oh, meanwhile while Avery was setting up the engagement scene (and I was sleeping) Avery’s mom accidentally sent a picture of the set up to my phone instead of her friend. She frantically drove home and searched for my phone to delete it before I could wake up and see the picture. Luckily, I am a very hard sleeper and never knew. Everything went as PERFECTLY as planned.