Meet David and Angela, a love story started with music. Angela used the Dainty Jewell’s Night in Paris dresses in her wedding and we have to say the color mixing was beautiful! Read their story, as told by Angela, below.

Our Courtship
David and I first met each other at my church in December of 2013, where he came to visit his
brother who is my Pastor at The Summit Church in Fairfield, CA. Fast forward four months,
David chose to make the Summit Church his home church. One Saturday night after prayer the
youth decided to stay after awhile and play music. Little did I know that David was staying, too. I
looked over to see him grab a guitar and thought, “Oh cool, he knows how to play.” But I had no
idea what I was in for! I walked up to the platform and started playing “Let It Rain” on
the keyboard and began to sing. After a couple of songs, I saw him put the microphone in front
of him, and I asked him if he could sing and play something. I stepped off the platform and
David began to sing and play “Clear the Stage.” I had a huge smile on my face, and lots of
giggles came out of me as I heard him sing. At the end of his song, I thought, “Wow, no one told
me he could sing!” 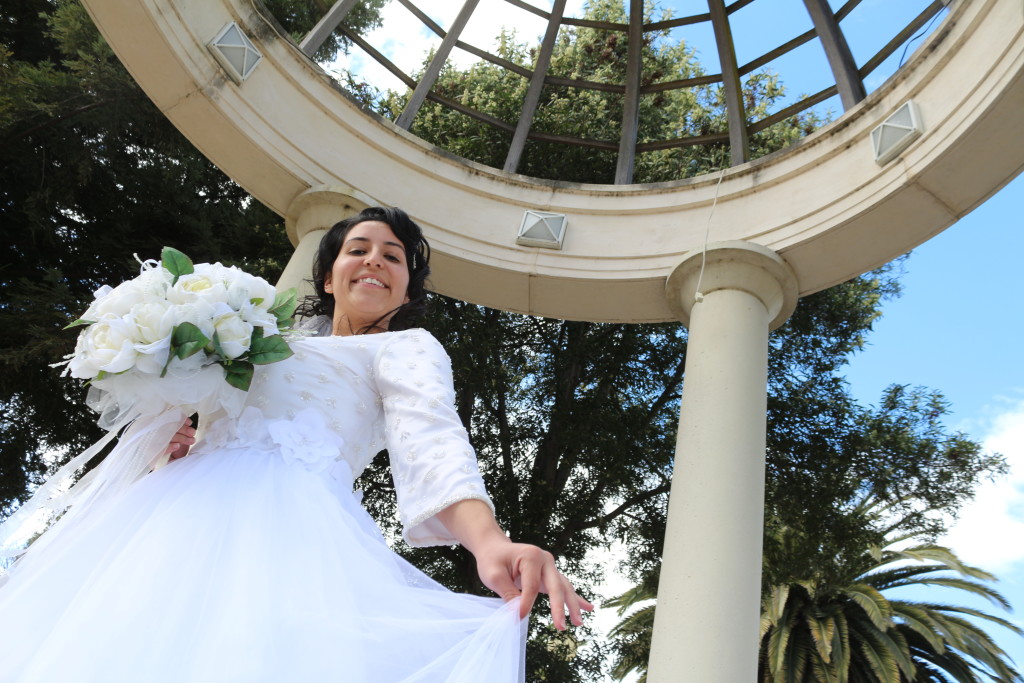 The Proposal
In August 2014, after getting to know each other, David asked me to court him. And thus, our
love for one another began to grow. Soon afterward, David took me on a date to the city on my
birthday. While we were there, we took a night tour of Alcatraz. It was there, with the San
Francisco skyline lit up in the background on one side, and the Golden Gate bridge shining on
the other, he got down on one knee and asked me to marry him.

In the short months leading up to the wedding, it felt as though God was piecing the puzzle of
our lives together. Everything was falling into place. I have learned that when you do things
God’s way, everything will work out for good. 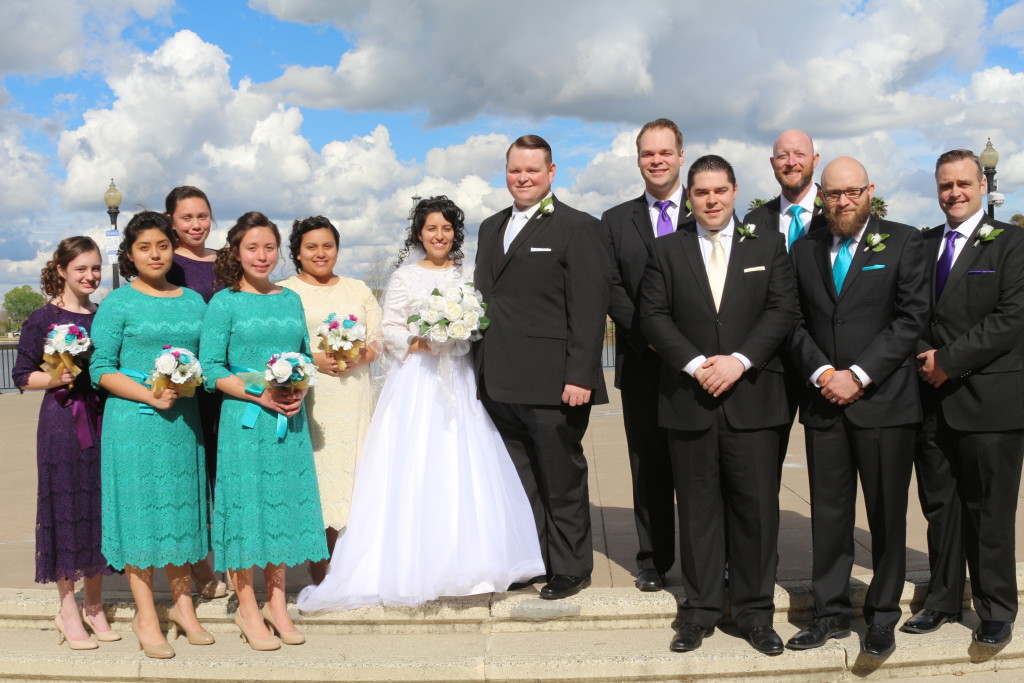 The Wedding Dress
One Friday evening, my family and I went out of town to look for my wedding dress. At this
point I had never walked into a wedding dress store nor did I really have anything in particular in
mind, except that I would wear a long, white, beautiful, modest-looking wedding dress. When we
got to the store I walked around and picked out nine wedding dresses. Before I went to try them
on, I spotted one at the very end of the aisle, and decided to try that one on first. The first one I
tried on was the one! We walked out of the store two hours later with a wedding dress, veil, and
jacket to match. The ladies at the store were impressed by how quickly I was able to find my
dress! 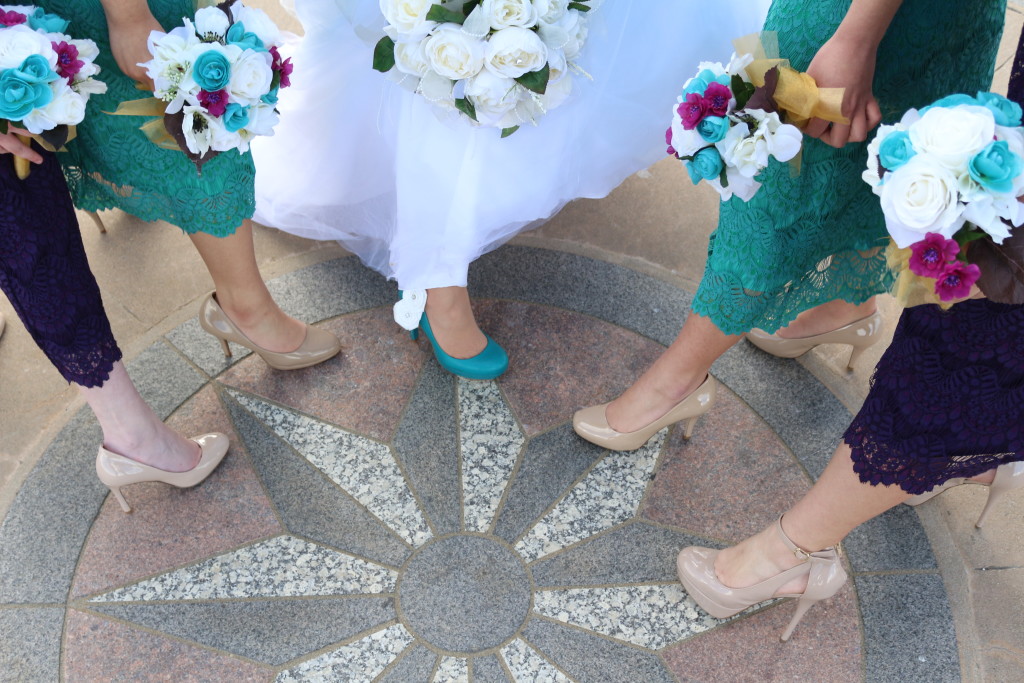 The Wedding
The week of the wedding, I asked David to sing a song for me at our wedding. He said it was
too close to the wedding to do that because he’d have to practice a lot. I got a little upset, but
didn’t let it bother me. The day of the wedding, I was super excited and ready for my wedding
day to begin. That morning after getting dressed, I walked outside to see some dark clouds
coming in. I thought, “Oh no, please, Lord, don’t let it rain.” Thankfully, it didn’t.
At the ceremony, as I walked down the aisle with my dad, I noticed the song that I had chosen
was not playing. I heard a guitar, and couldn’t make it out until I got closer to the front. As I got
closer I saw David singing and playing his guitar — I couldn’t believe it! I had the biggest smile
on my face! I found out afterward that he had been planning on singing a song that he wrote to
me months before the wedding. A year later, my husband still makes me smile and gives me
special surprises. I’m thankful for God placing him in my life. It’s one of the best things that’s
ever happened to me.