Hardships in life often feel like forever-long, tormenting experiences. Am I right? However, do you think that these hard times could actually be beneficial for us? Briefly, I would like to share one of the longest, darkest valleys that I have been through, because I believe that being real is the best way to connect with and encourage others.

Beginning at a very young age, I developed severe eczema. Just about my entire body was covered with this terrible skin condition. My parents took me to dermatologists, specialists, chiropractors, naturopaths, and gastroenterologists. Doctors did not help me though, and more often than not, they caused me to get worse. Several painful years later, being about eight, my dad took me to a prayer conference where I was prayed over. After this, my body healed up. All praise be to God!

However, at the age of twenty, my skin began randomly breaking out again. It started subtly but quickly became worse. Before I knew it, the nightmare was back and worse than ever before. My entire body was so itchy that for months I hardly slept more than a couple hours at night. I would claw myself for hours upon hours. My hands and arms would itch so much that I would lay on them until they became numb so I would not feel the itch any longer. I cannot adequately describe to you how horrendous it was.

I would bawl like a baby and plea, “God please take this away!! Please heal me!” Fear and depression had crept into my life. I truly believed that I would never see the end of the suffering. “Will I ever be normal again??” I lamented to my mother. I was so tormented physically that I prayed for God to either heal my body or take me.

In the middle of this, I went off to Bible college to study music and theology, hoping to accomplish some of my goals. Instead, I ended up quitting halfway through my first semester after visiting Urgent Care three times. Back at home, I resigned from my job and basically lived life in bed because my health was so bad.

A few months later, I moved across the country, away from my immediate family, in hopes of gaining some relief in a different climate. At age twenty-two, I can assure you that this was not the life I had planned for myself. Watching others fulfill their dreams at this age and not being able to do the same caused me to feel so incompetent and down.

Today, I am still battling many of these same health issues, often feeling like I cannot win for losing. However, I know God has a plan through it all, even though it is difficult to see what that plan may be. I believe this valley I am going through has tremendous value above that which I could ever imagine. And I truly believe there’s value to be found in your valley, too. It is often said that we can choose whether situations make us bitter or better, and I would way rather be made better.

I cannot imagine that Joseph had the grandest time in prison after being betrayed by Potiphar’s wife. I even have a hard time imagining he had any idea that he would one day be second-in-command to Pharaoh himself. But you know what he did? He made the best of it. And because he lived right despite his valley, he had even greater blessings later on.

It is in these moments of desperation that we learn how weak and vulnerable we truly are. We realize what little control we really have. These are the moments that God can mold us and shape us into what He has destined us to be all along, if only we let Him. Here, we gain our most powerful testimonies. In our weakness, we learn to lean on the One who holds all strength. He personally knows what it feels like to be drastically low and beaten down, because He went through the most grievous valley of all–Calvary.

Romans 8:28 says, “And we know that all things work together for good to them that love God, to them who are the called according to His purpose.” Is it easy going through valleys in life? Not at all. Trust me, I will be the first to admit that. Life is anything but a cakewalk at times, but I choose to find value in my valley because I know God is working all things together for my good. 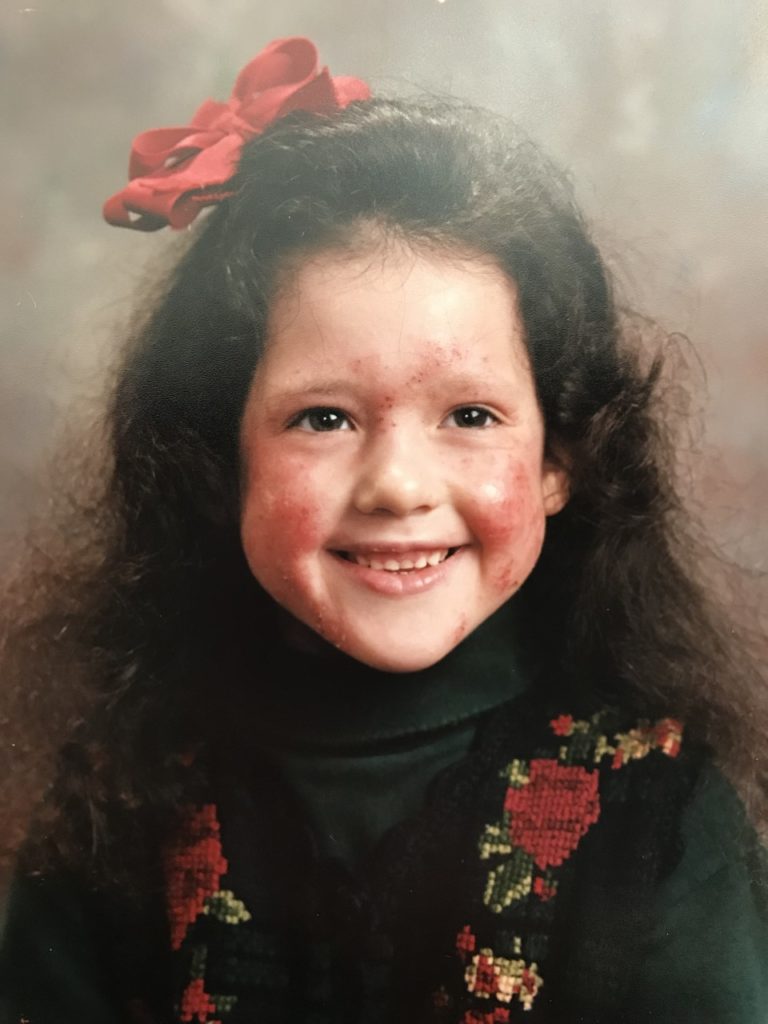 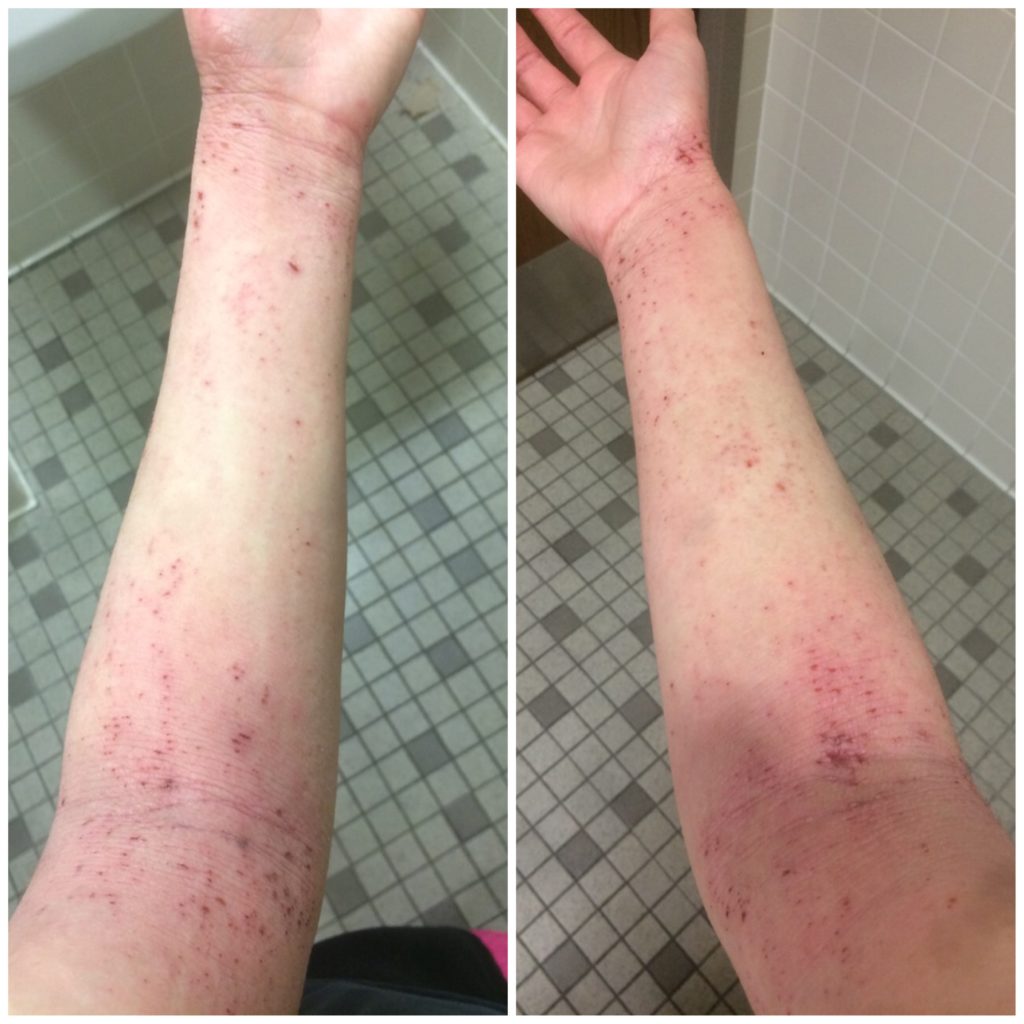 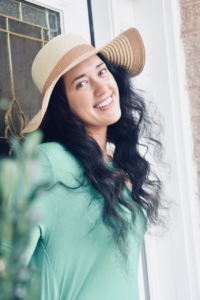 Valerie Labunski is a 22-year-old young lady known for having a bright smile and bubbly personality. She greatly values quality time with family and friends, connecting with new individuals, and endeavoring on a new adventure whenever she can manage. She currently resides in Arkansas where she works full time and is actively involved in music ministry at her church. In her spare time, she enjoys eating tacos, sipping on a good latte, and making endless to-do lists.