This Friday Morning I’m excited to share with you a special book from my reading list…yes, I usually share multiple lists and links from around the web, but this Friday, we’ll call it a Holiday special!

We featured a Heart to Heartchat with Apostolic author and blogger Jennifer , and we’re thrilled to be doing a full-length feature of her first book, Unkempt Secrets from the War, and announce her second book, A Song for Somme. We briefly mentioned her first book in our interview, and now she has both books available for purchase!

Let’s get a few things out of the way first off, Jen’s books are:

If you have more questions on the details of her books, you can definitely look her up on Instagram as well, personal account @jenmalech, or for her work, @jenmalechbooks. 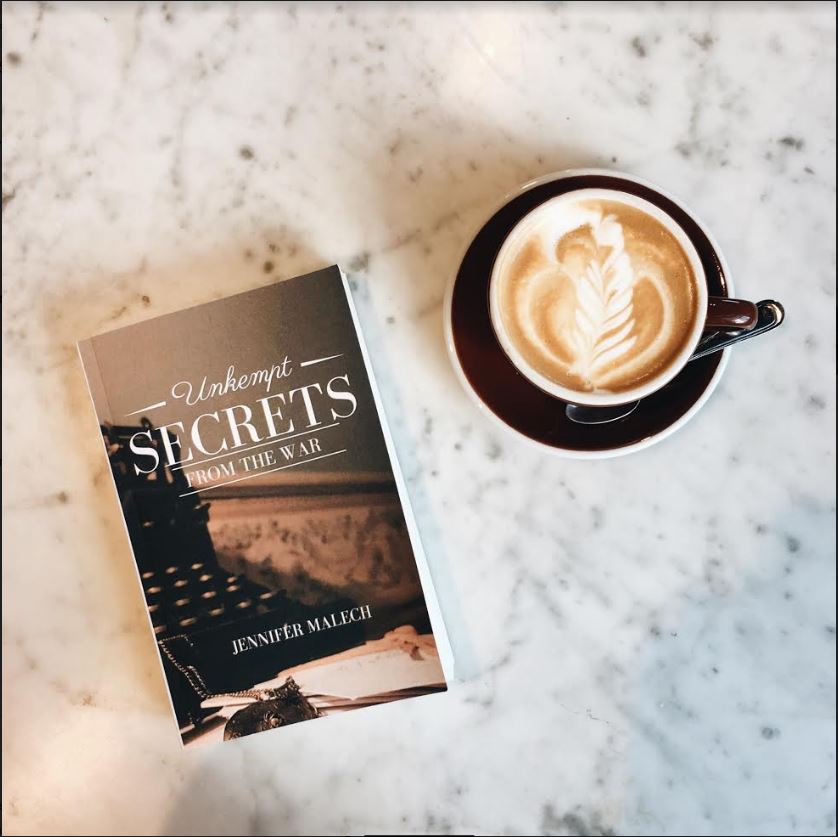 Unkempt Secrets from the War

Living in London, England during the wake of World War II, Nel Rosenberg, a German girl, finds herself facing great opposition, especially after falling for William Beckham who is neither of her class nor race. As war continues to break out across Europe and William heads off to war, rumours of espionage put Nel’s future entirely on the line. While working for a London hospital, Nel collects war stories from the soldiers, stories that trace back to her late father’s involvement in the first World War.

During her time at hospital, Nel encounters an American writer by the name of Mr. Blackwell who asks if she would be willing to write for a column for the New York Register on the Secrets from the War. As she takes to Journalism in a male dominant field, Nel begins to discover family secrets of her own that put her life and her love for William Beckham all at stake. With the height of the war spreading throughout Europe, will Nel be able to forgive those whose secrets try to destroy her in the end? 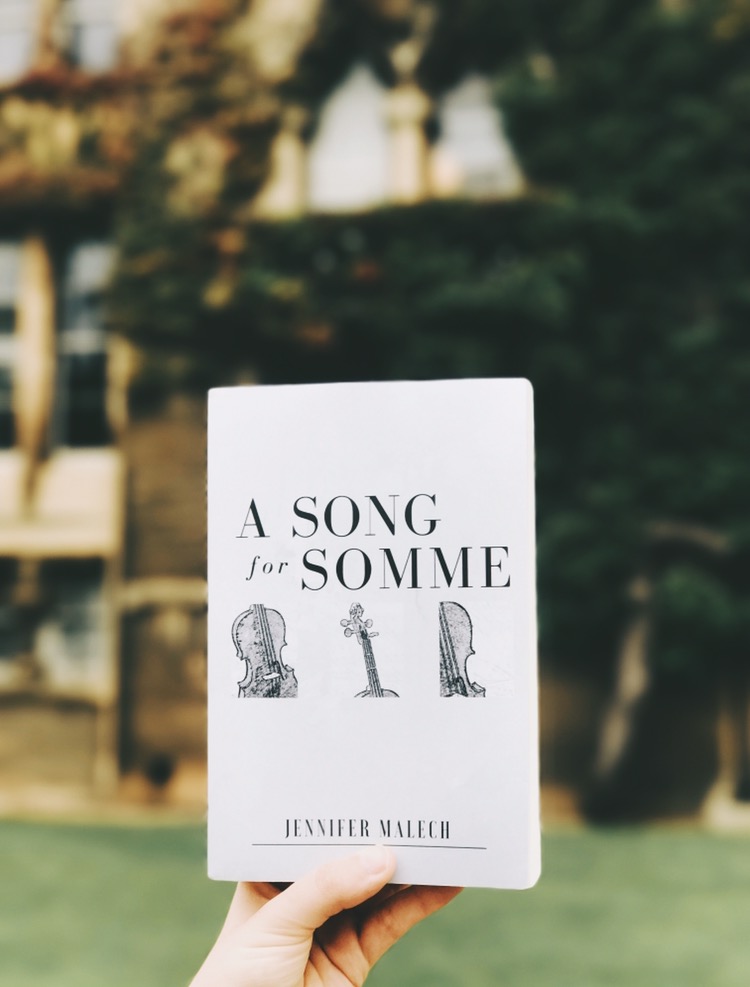 A Song for Somme, synopsis written by Jennifer Malech

A Song for Somme is set in England in the year 1922 and follows the life of Lloyd Fox, a cynical atheist who is determined to re-make himself through his music. The story for my book was inspired by the life of C.S. Lewis, one of the greatest Christian theologians of our time. Lewis served in World War I and was an atheist until meeting J.R.R Tolkien at Oxford University where he studied English Literature.

Thus, if you know a little bit about Lewis’s life, some similar themes are found throughout A Song for Somme. However, I preface this by saying that this is not a Christian book. It is a historical fiction book that has Christian undertones that will hopefully impact the lives of all races, ages, and religious or non-religious backgrounds. It is the story of a man who tries to understand why there is suffering in our world and how people can move forward through the tough times. The entire novel can be summed up in one question: Is man on quest for something that can never be found?

After spending a few years in America, Lloyd Fox, a classical pianist, has returned to England in the year 1922 to study music composition at Oxford University. Upon his arrival, he reunites with Charles Atwood, his arrogant and affluent friend who served with him during the war. To Lloyd’s dismay, Charles insists that in a post war society, jazz music is going to revolutionize the future of all entertainment in England.
Lloyd, however, is not convinced and takes quietly to transforming his experiences from the war into haunting compositions. Full of remorse from the war, a war in which his younger brother died in the deadliest battle of The Great War, The Battle of Somme, Lloyd tries to find the happiness that the rest of society has seemed to find so easily. It isn’t until Charles takes an interest in a spunky and well-educated girl from Ireland, the independent and musical Cherry, that Lloyd begins to face his deepest and darkest secrets from before and during the war.

In a series of unforeseeable events, Lloyd and Cherry are forced to face a secret of their past that intertwines together in a way that neither of them could have ever predicted. As Charles takes to touring with an American jazz band all throughout England, Lloyd will have to determine whether he will live in the past or move forward with the times.

Jen also has a playlist for both books, you can turn them on while you read:

Unkempt Secrets from the War

A Song for Somme