Old family ties, handwritten letters, and a dreamy vintage vibe: today’s real wedding has all the elements of the perfect love story!

Daniel and Kalee’s families were longtime friends, as Kalee’s parents, shortly after they were married, assisted Daniel’s missionary grandparents for a time in South Korea. Daniel and Kalee didn’t really come to know each other, however, until Kalee was eighteen.

Because Daniel was older than Kalee, he’d always thought of her as a kid. One day he saw pictures of Kalee’s family and was surprised to see they had a daughter he didn’t remember. As it turned out, that daughter was Kalee, now a beautiful young woman! 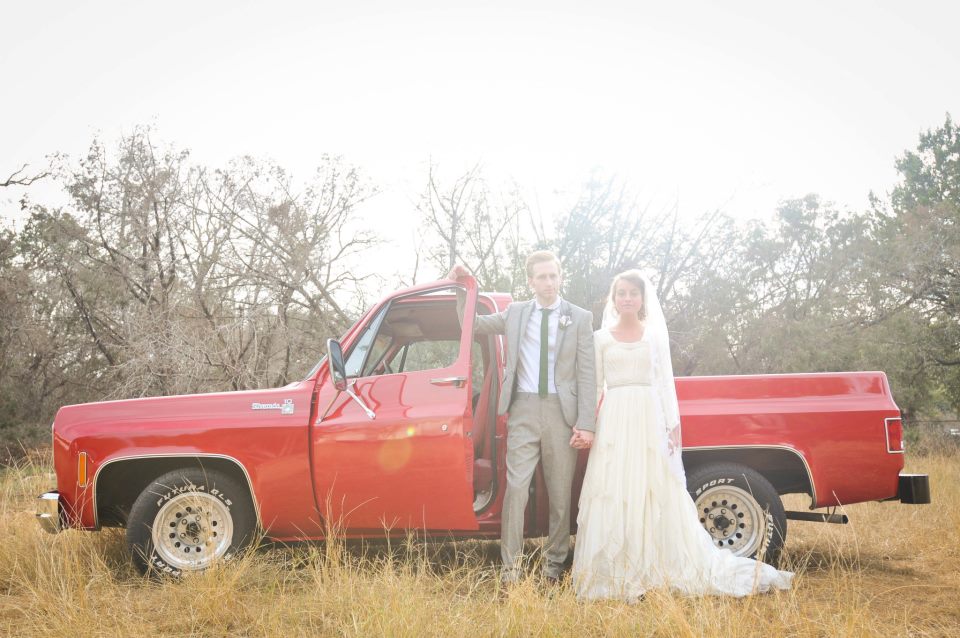 Daniel was interested in Kalee, but he was committed to doing things the “right” way with her: he didn’t want to rush into a serious relationship. So for three months, in an age when many couples communicate almost exclusively through social media and text messaging, Daniel wrote Kalee letters and sent them by snail mail—before they ever started dating.

Eventually, Kalee and Daniel’s relationship did transition into a dating relationship. One day, unexpectedly, Daniel asked, “What do you think about us getting married?”

At first, Kalee was taken off guard. “After that though,” Kalee says, “It’s like I just knew: this was it; this was the one I was going to marry.” 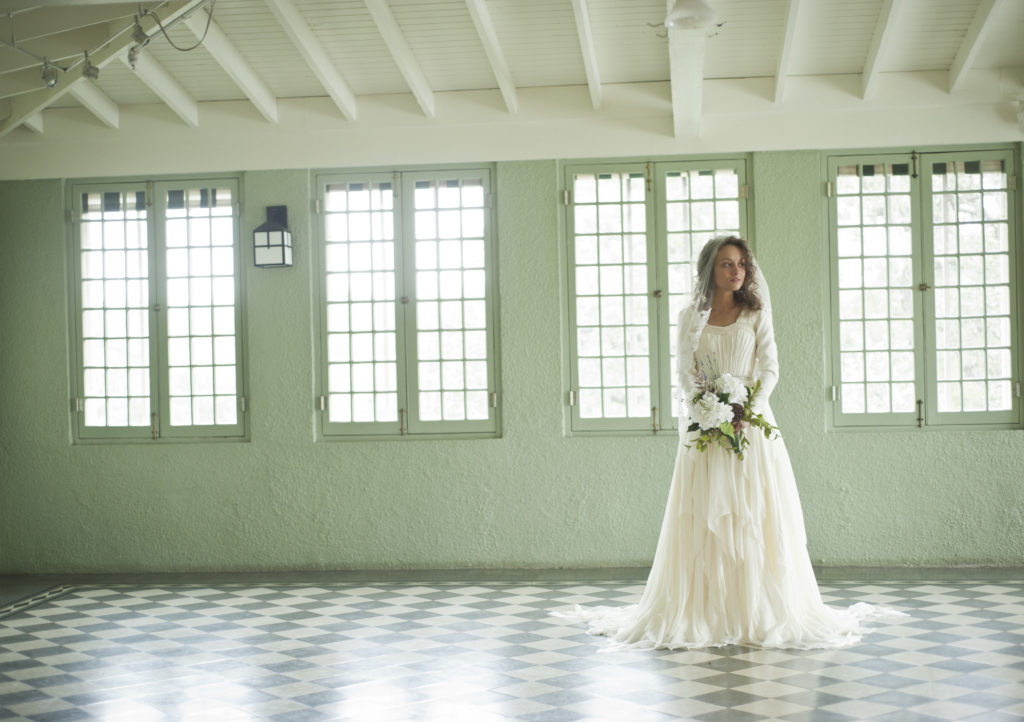 One thing Kalee loved about Daniel was that he put so much thought into their relationship. For instance, when they first started talking, instead of just asking for Kalee’s phone number, Daniel wrote a poem asking for it.

True to form, when it came time to officially propose, Daniel again proved his talent for thoughtfulness: he gave Kalee the end of the poem, which included his proposal.

Kalee and Daniel’s wedding was gorgeous, but it wasn’t without its hitches. First, the venue Kalee wanted, the newly built New Life UPC in Austin, TX, was completely ready for the wedding … except that the fire marshal hadn’t yet approved it … and he chose to go on vacation the week before the wedding! 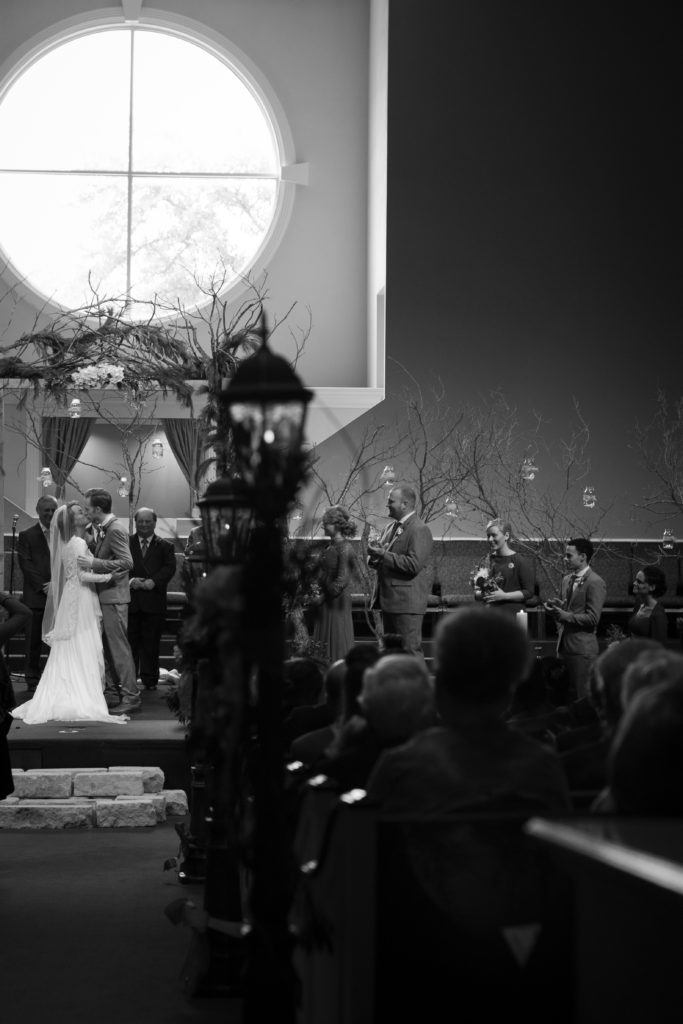 In the end, Kalee settled for having her wedding at the church’s older building, which turned out to be just as beautiful. “Having the wedding in the older church ended up meaning so much more because it was where Daniel grew up, where his love of God was truly formed, where he fell in love with ministry,” Kalee says. “We were the last event in that building.”

Another mishap happened during the ceremony when it was time for Daniel and Kalee to light the unity candle . . . and their candles wouldn’t budge. They were glued into the décor!

“The candle moment was HILARIOUS,” Kalee says. “Daniel and I are both goofballs at heart and this moment almost seemed to complete the wedding in a way. Everyone just said, ‘If that would happen to anyone, it would happen to you!’  But we just rolled with it.”

Minor hiccups and all, Kalee and Daniel’s wedding turned out to be breathtakingly beautiful. See for yourself in their gallery of wedding photos! 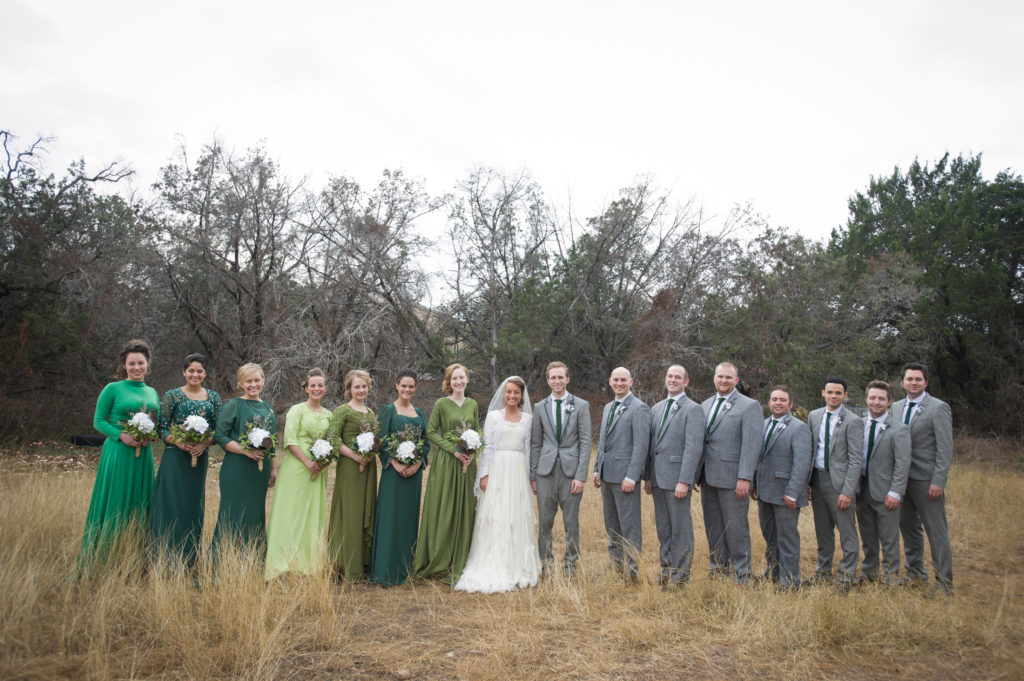 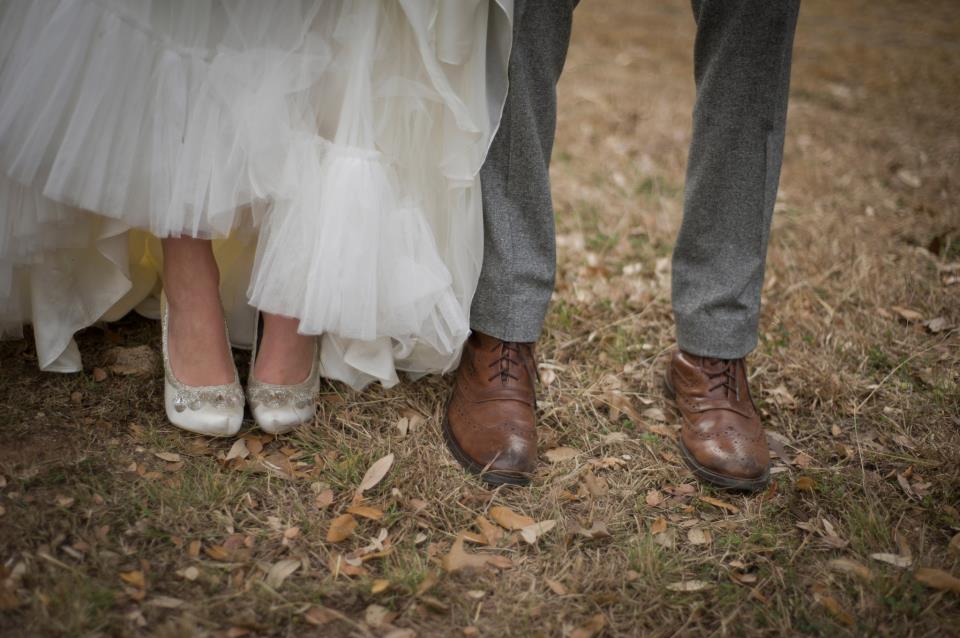 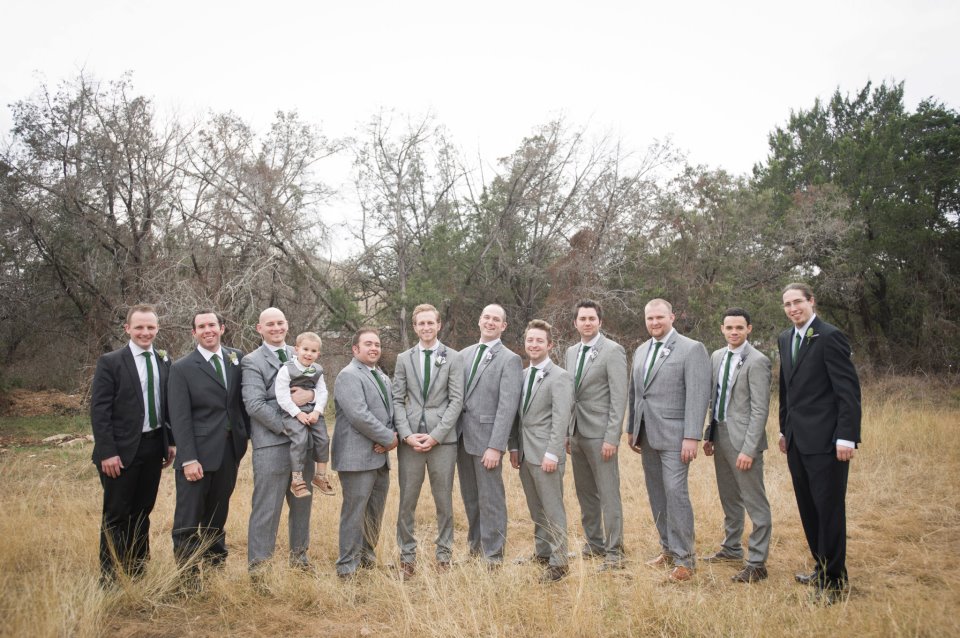 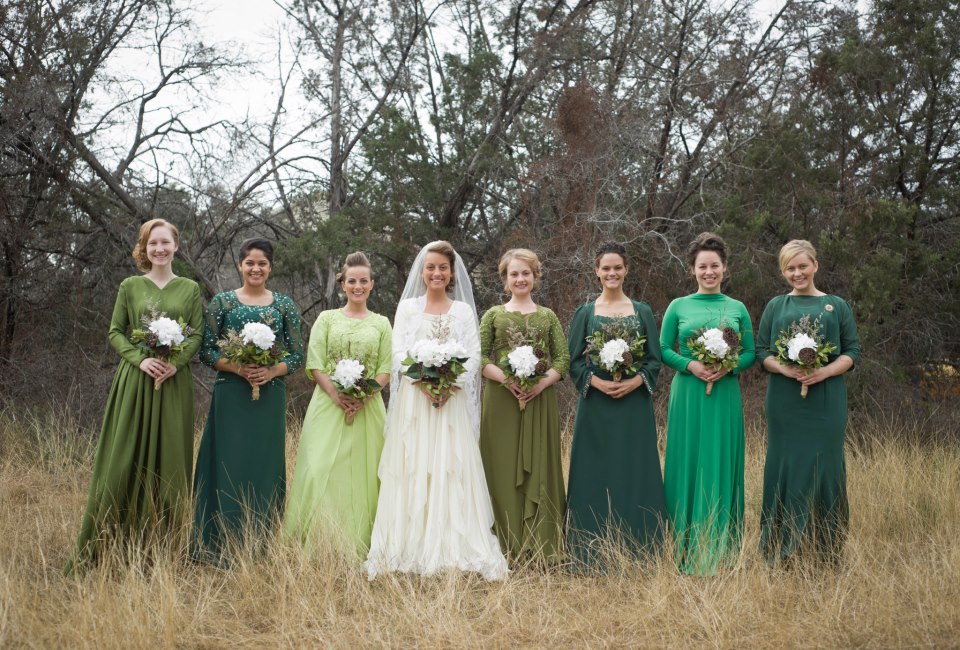 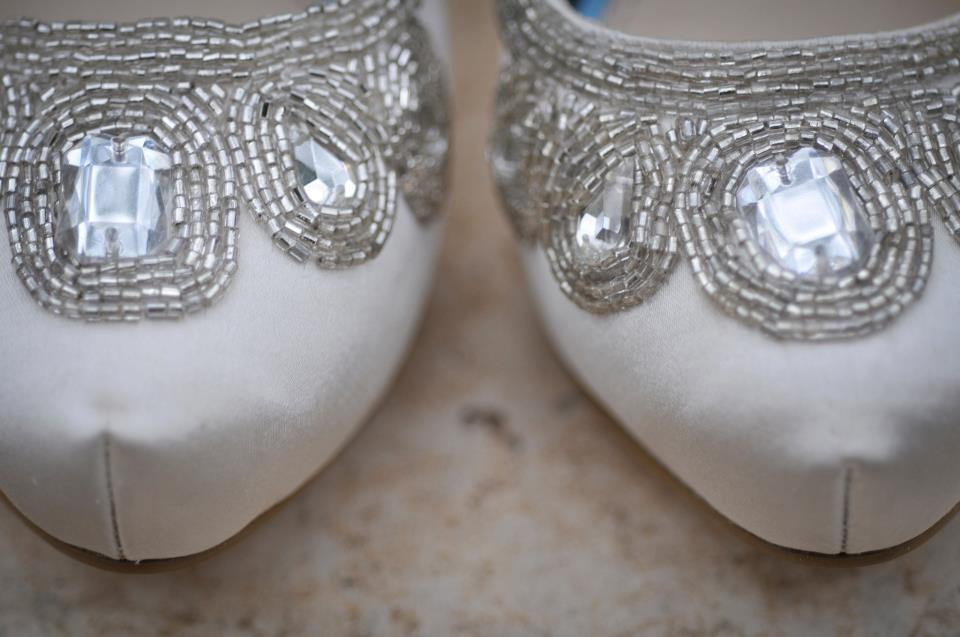 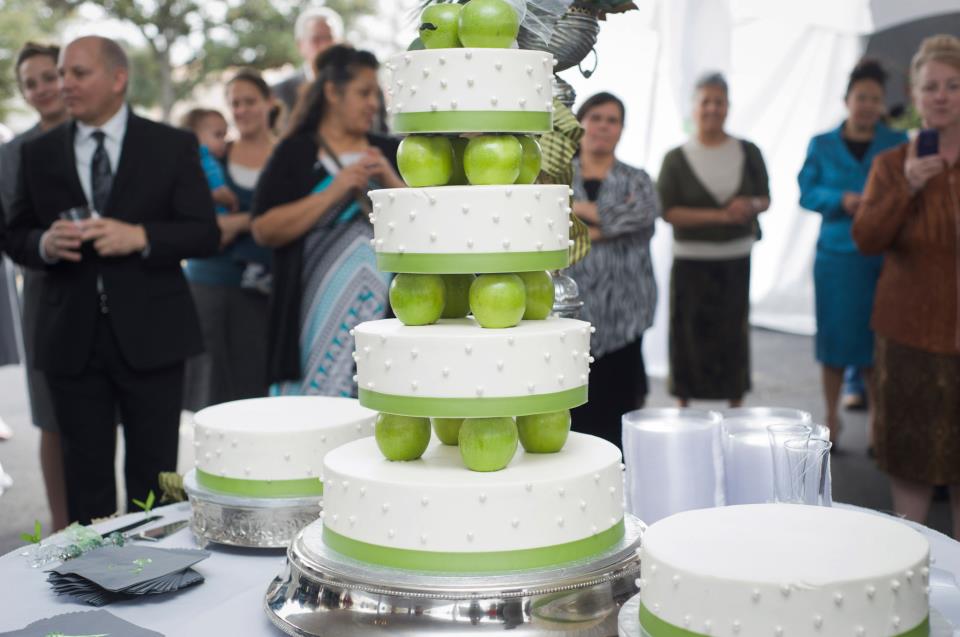 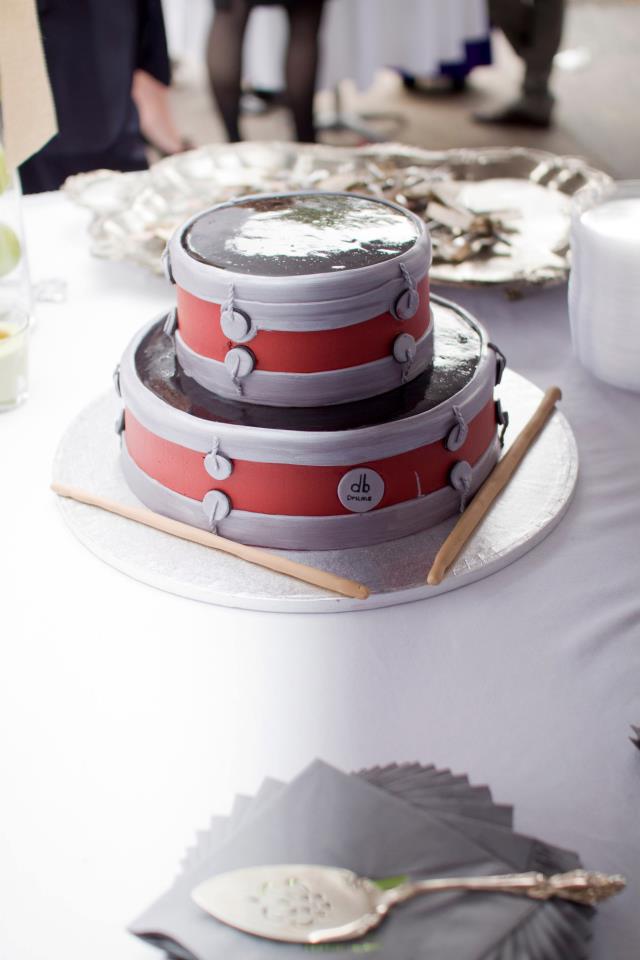 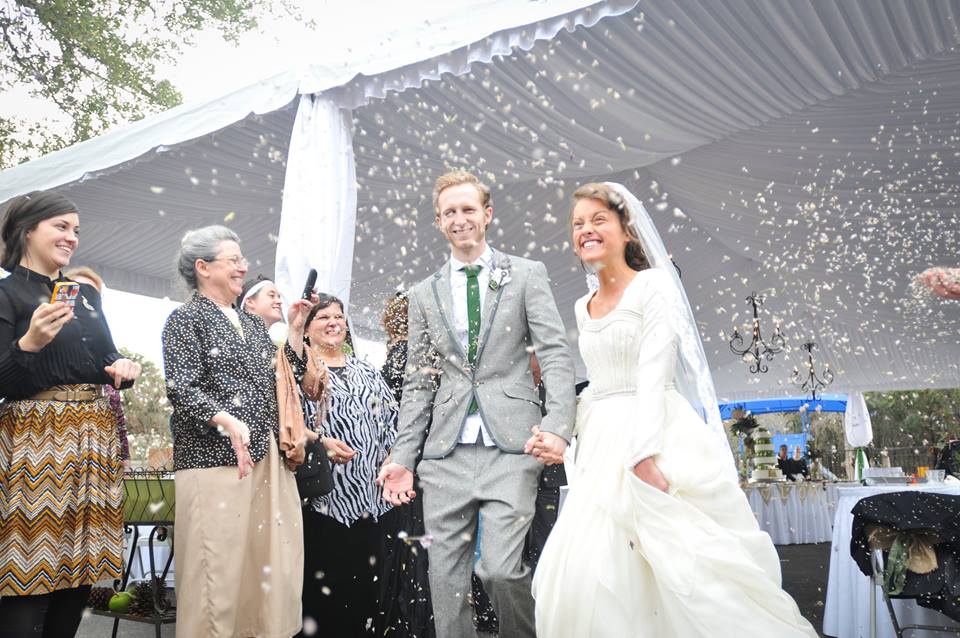 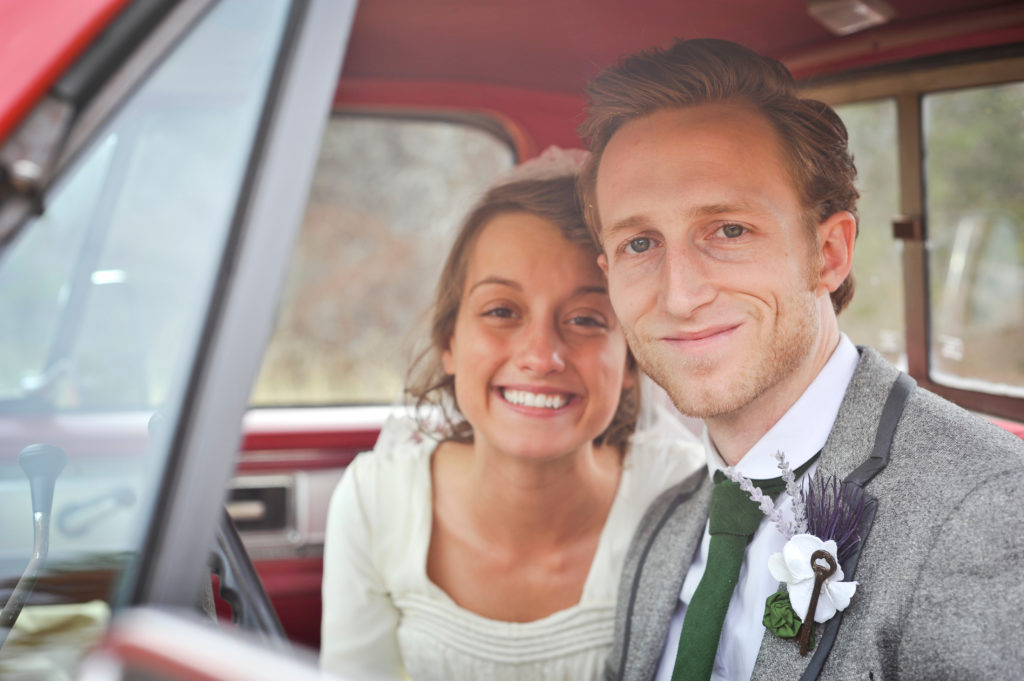 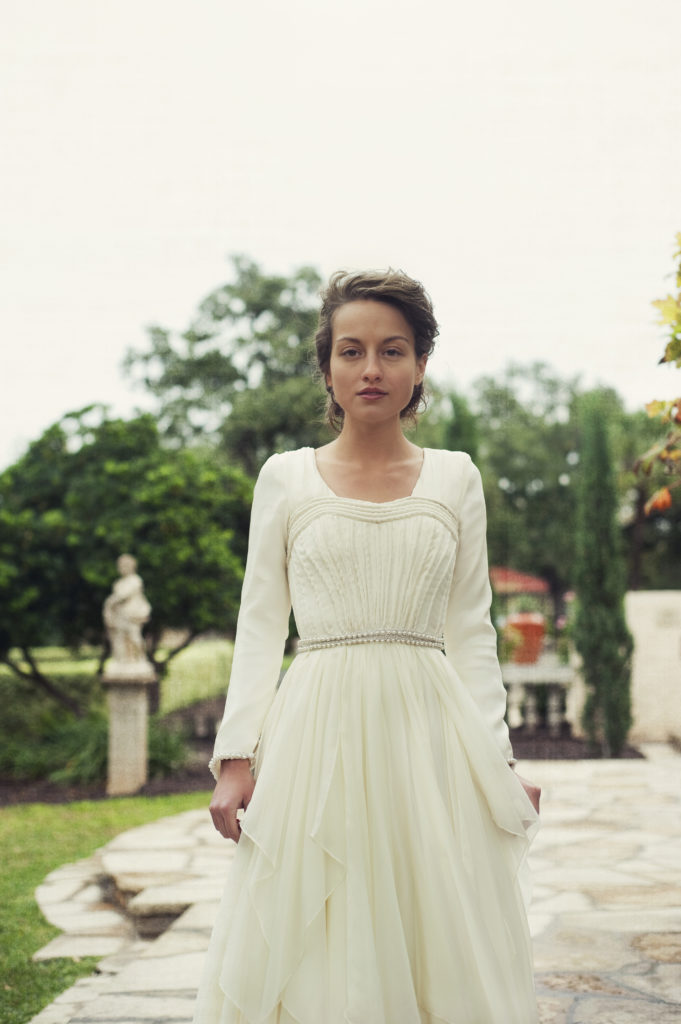 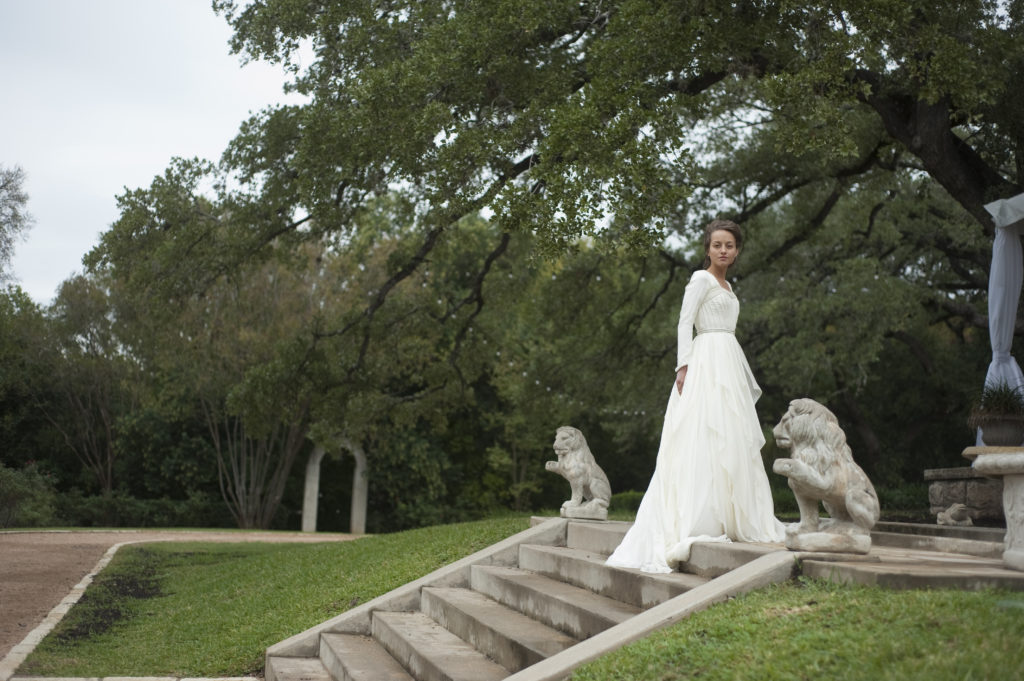 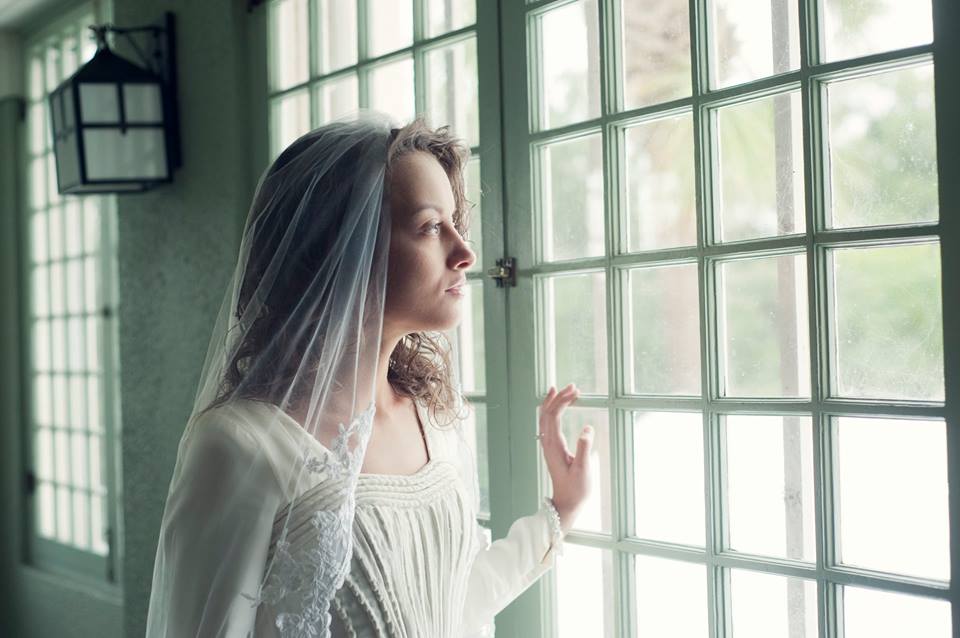 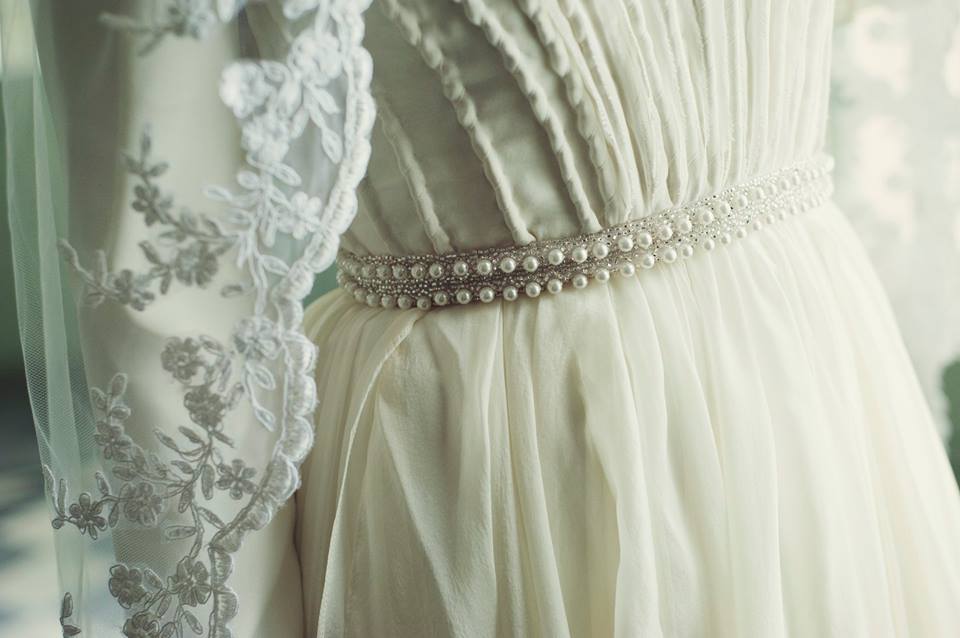 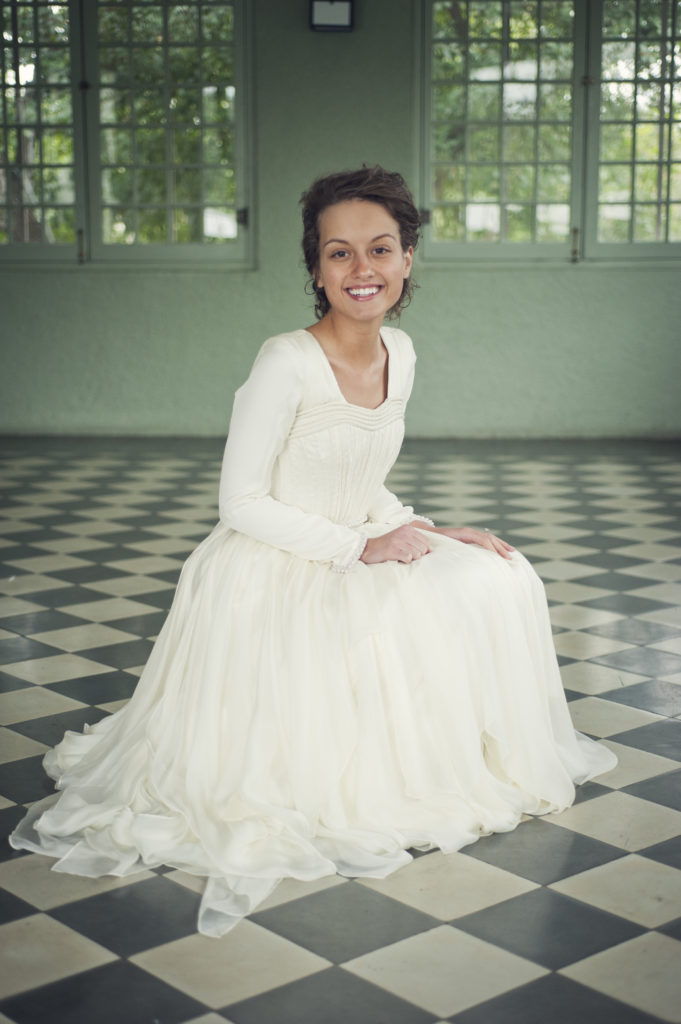