At fifteen years of age our section in the MS UPCI district began a sectional praise team and choir due to us not having an All-State. I squeezed by with my age and after trying out with many others, made the praise team.

Dathan also made it, as our drummer.

I remember initially thinking Dathan had adorable dimples and the cutest, most silly, happy laugh . . .but there were no sparks flying, birds singing, or a love-at-first sight moment for us.

From here our fairytale took a slight pause in time, I was infatuated with another guy on our praise team, and Dathan was as equally unconcerned with me. Our age was also a great influential feature in the delay of our dating.

We have a four-year age gap, which now is not too scary, but 16 and 20 was frightening for my parents and Dathan at the time.

However, after a few months
following a youth rally in Wiggins, MS, outside a McDonald’s gas station, James Dathan Eddins asked me for my number. 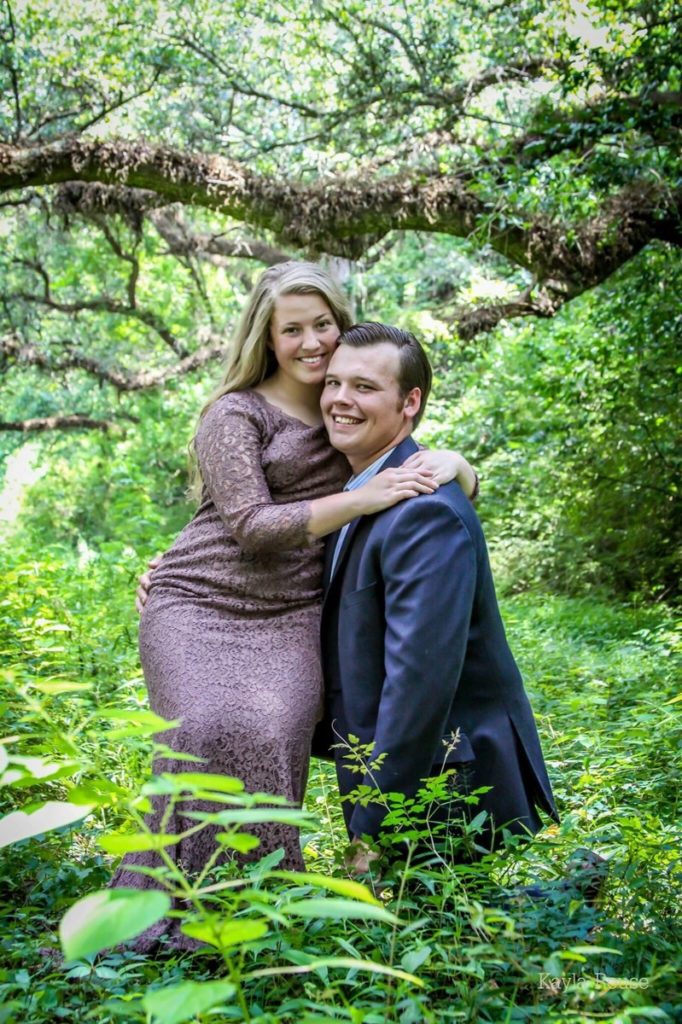 From then on we text, we laughed, we became friends, and I fell so hard.

Unfortunately, he did not catch me. 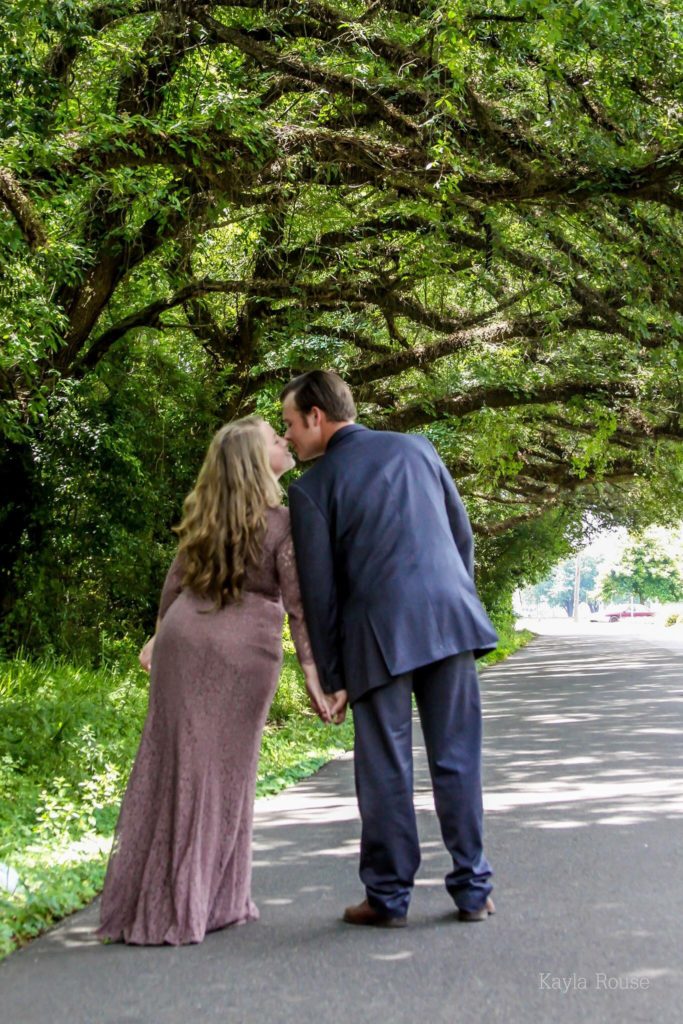 As time passed I began to become completely engulfed in the idea that we were so official.

Soon the praise team changed, and we did not see each other as often. The “Us” I thought was so present, had never been more gone. 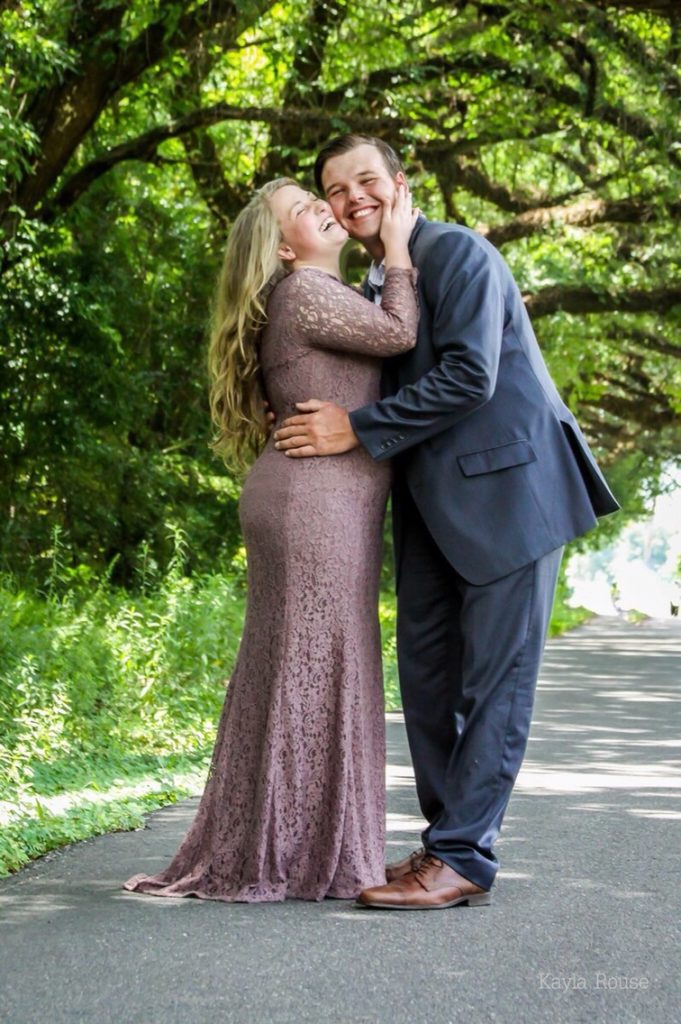 Our lives moved on, and inevitably we moved apart.

Occasionally we would catch up after seeing each other at a youth rally; however, it was not until out of nowhere, December 28, 2012, Dathan called me and asked me to go on an official date with him, as friends.

Prior to this date we had spent countless days together, ate out a gazillion times, and had already made loads of memories, but never had we been on a date. 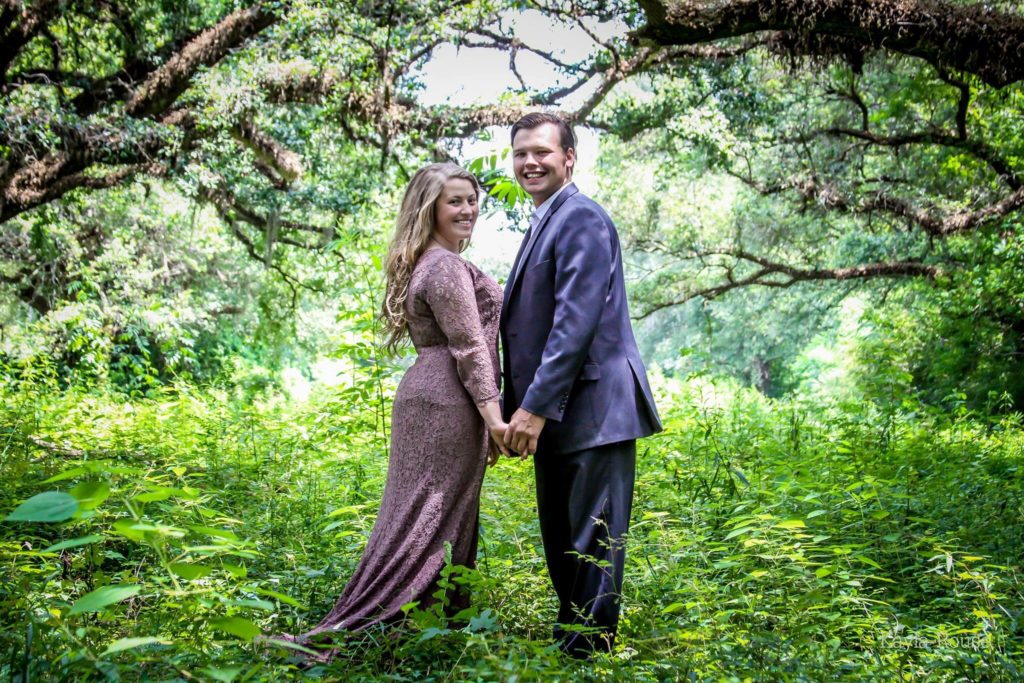 That night at a rodeo . . .the sparks flew, angels sang, and I had my love-at-first sight moment.

Five months later on Dathan’s 22nd birthday, on a balcony in Destin, Fl. he officially asked me to become his girl. 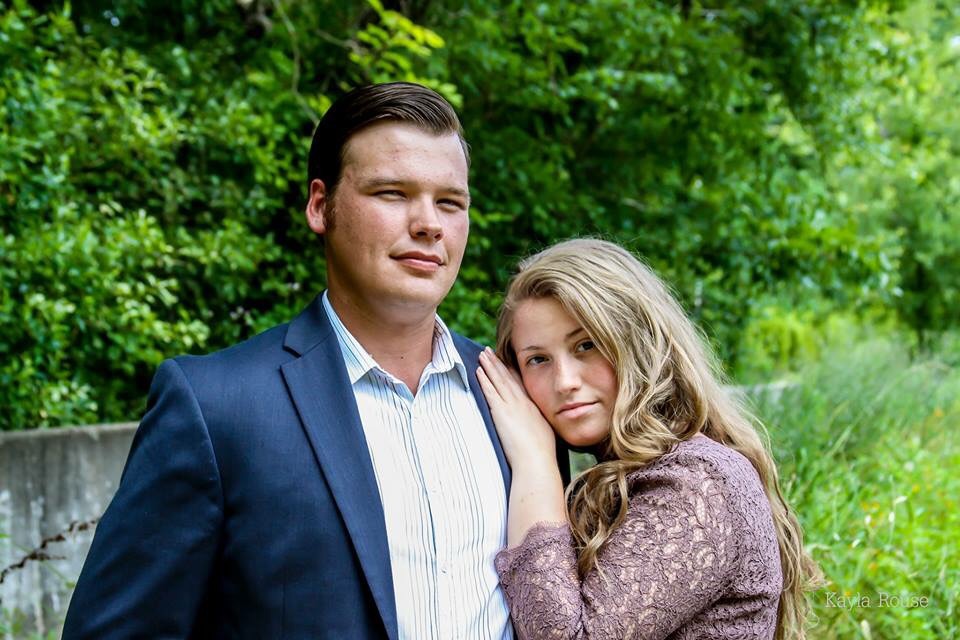 And on December 25, 2014 he asked me to become his wife. Christmas morning both of our families were at my house, which was not odd because I had planned for us all to be together. We exchanged gifts and began preparing to eat when Dathan called me to come out front. There he was, on one knee, asking me to be his forever. We were able to immediately celebrate with our parents, siblings, and grandparents, exactly like I had anticipated.

After months of planning, I was blessed to marry my first kiss, first boyfriend, & first love August 1, 2015. 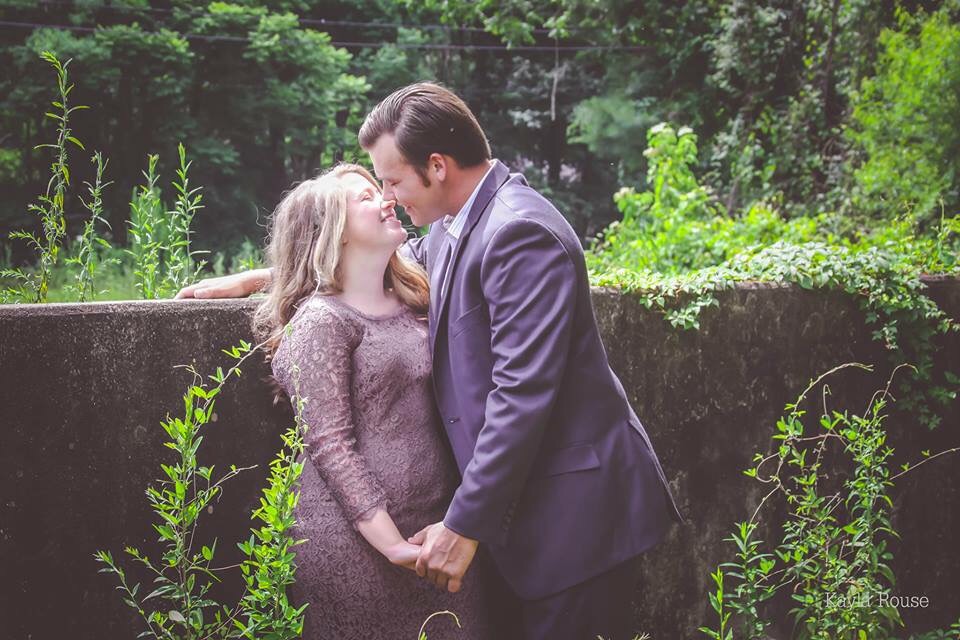 Our story is only getting better, & I could not thank the master author enough for giving me the greatest fairytale that I believe has ever been written.

To singles I say, do not settle! God has designed you the perfect help meet and orchestrated your paths to one day cross. Why would you not want to patiently wait on him/her that He has created especially for you?  Three months of marriage, and I confidently say, “God’s will is always the best way.” 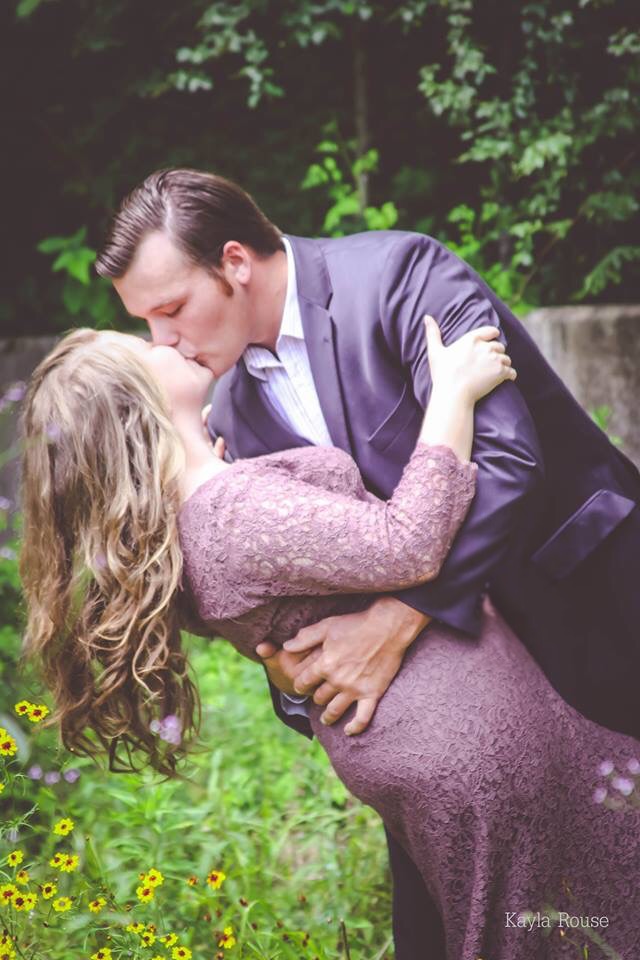