Jordan and Laura met briefly in June 2012 while working at Texas District’s youth camp, but it was not until attending Texas Bible College the following September that they noticed one another. A year of classes, chapel services, and study body government—just to name a few things!—brought Laura and Jordan together on a regular basis. 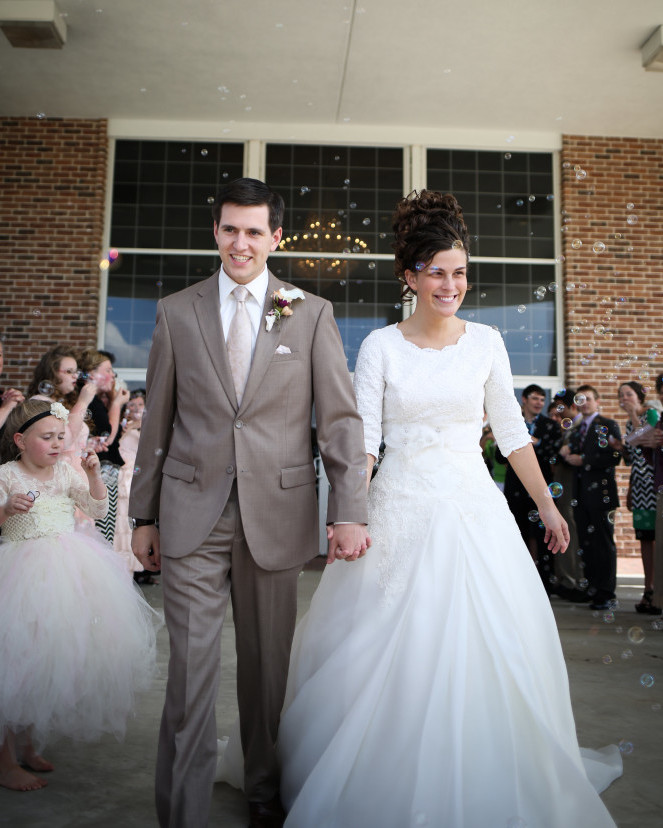 After dating a year, Jordan proposed on December 24, 2013. He and Laura were married five short months later and immediately took the pastorate at Calvary Tabernacle in Alto, Texas. They are expecting a beautiful blessing in September 2015: their first child, Ms. Payton Blair! 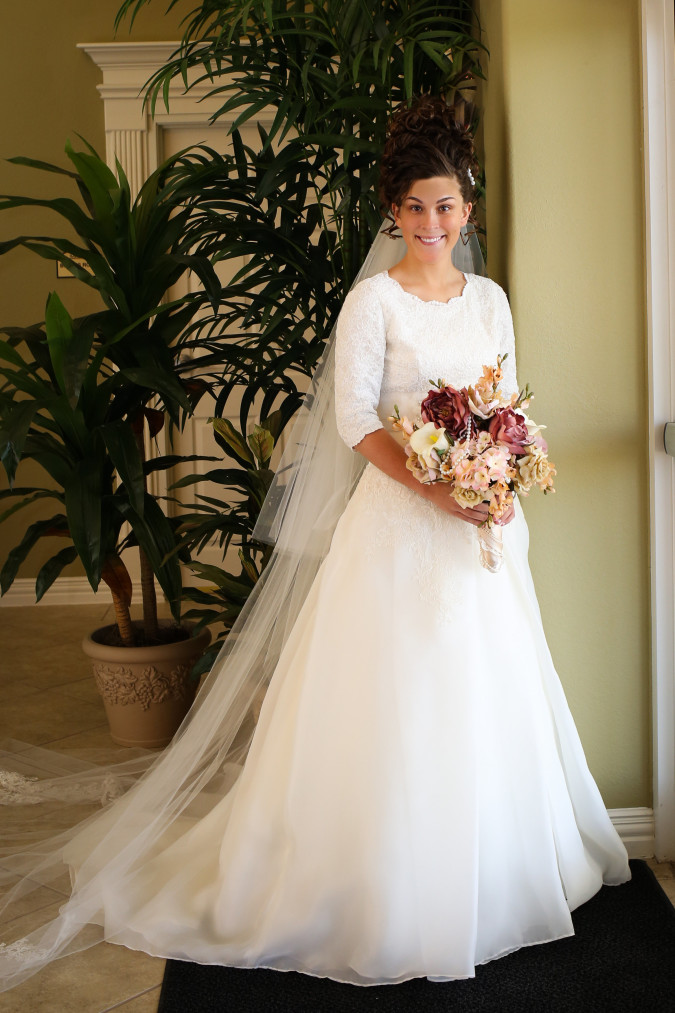 Laura’s spring semester at Texas Bible College was crazy, to say the least. She was very involved in school and in trying to plan and coordinate her fast-approaching wedding. The wedding week was a mixture of laughter, tears, Hobby Lobby trips, and tons of hard work—which included her fiancé Jordan and her brother, Josh, hanging tulle and a decorative chandelier sixty feet above the sanctuary floor! 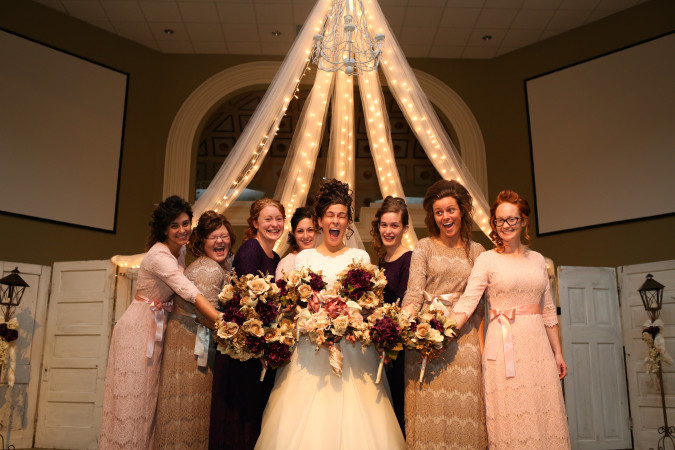 Laura’s wedding was everything she dreamed it could be—with one hitch. Just when she thought she’d successfully pulled off a graceful ascent up the platform stairs, her gorgeous, flowing, very long veil came off!

It just goes to show that not everything has to go according to plan for you to have the perfect wedding day. 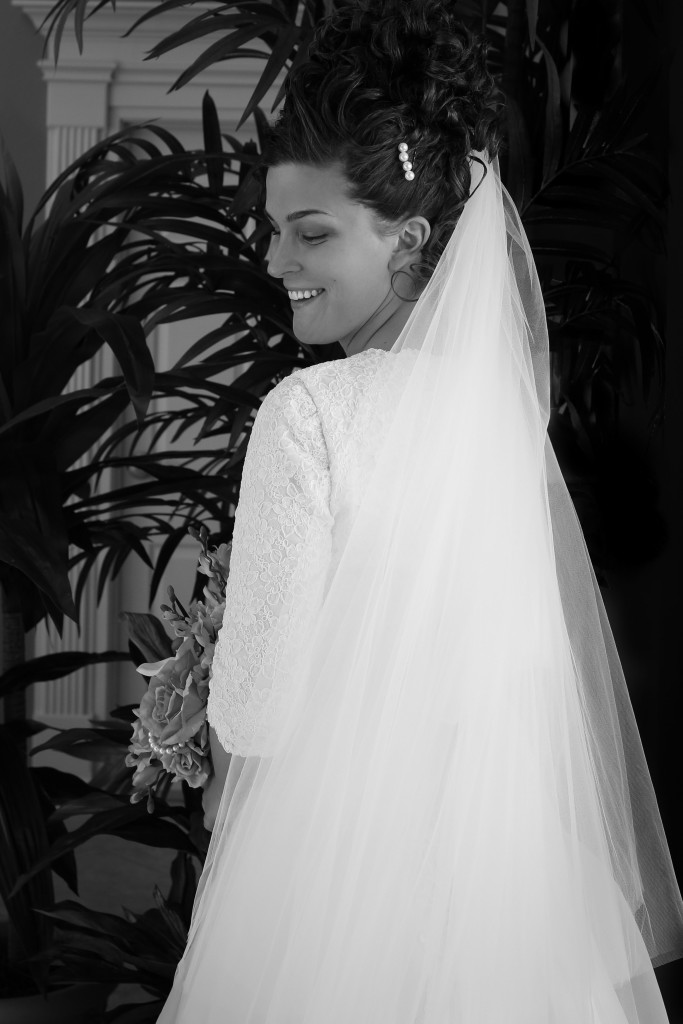 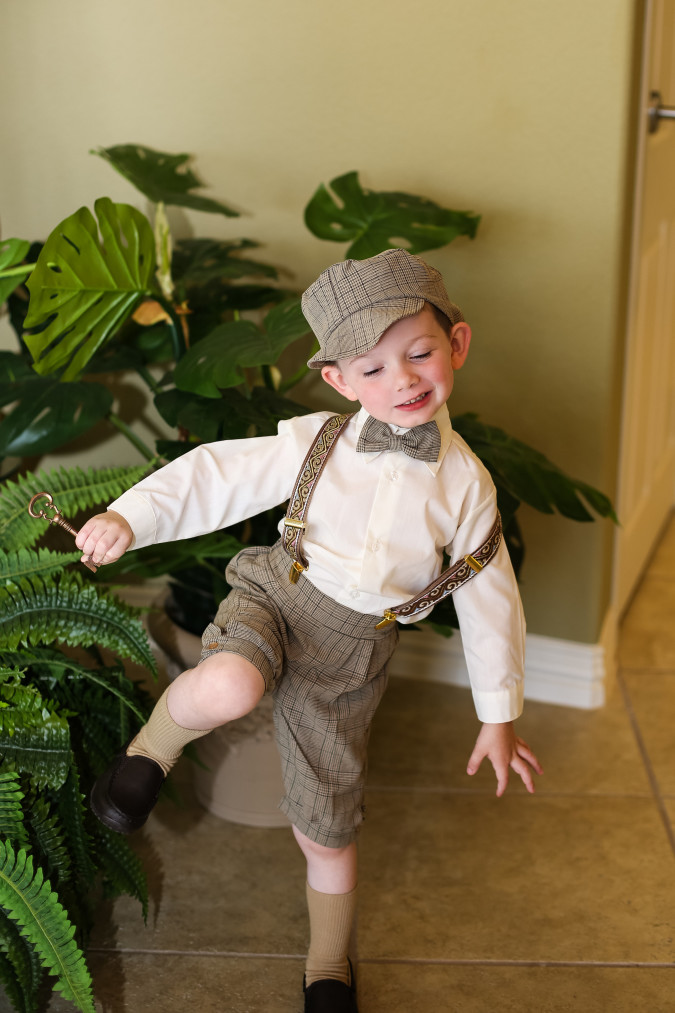 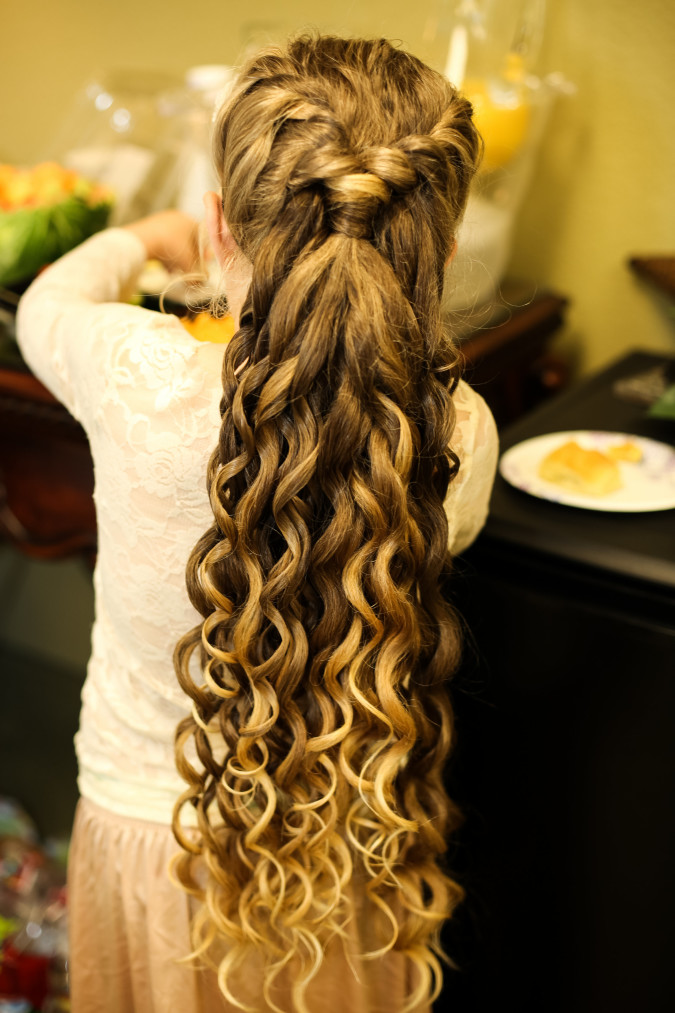 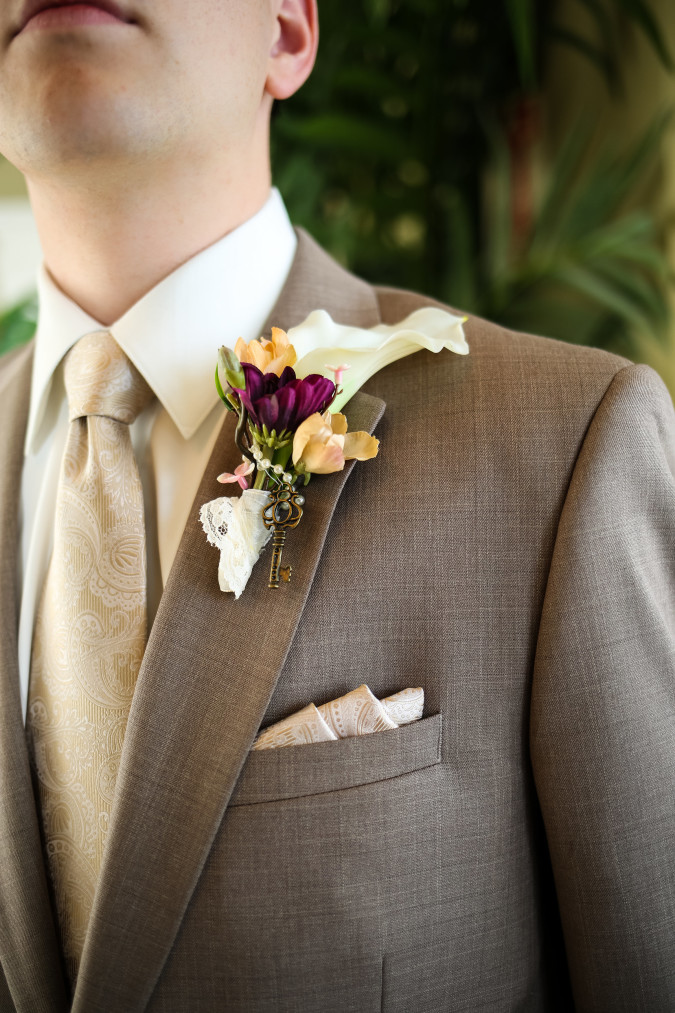 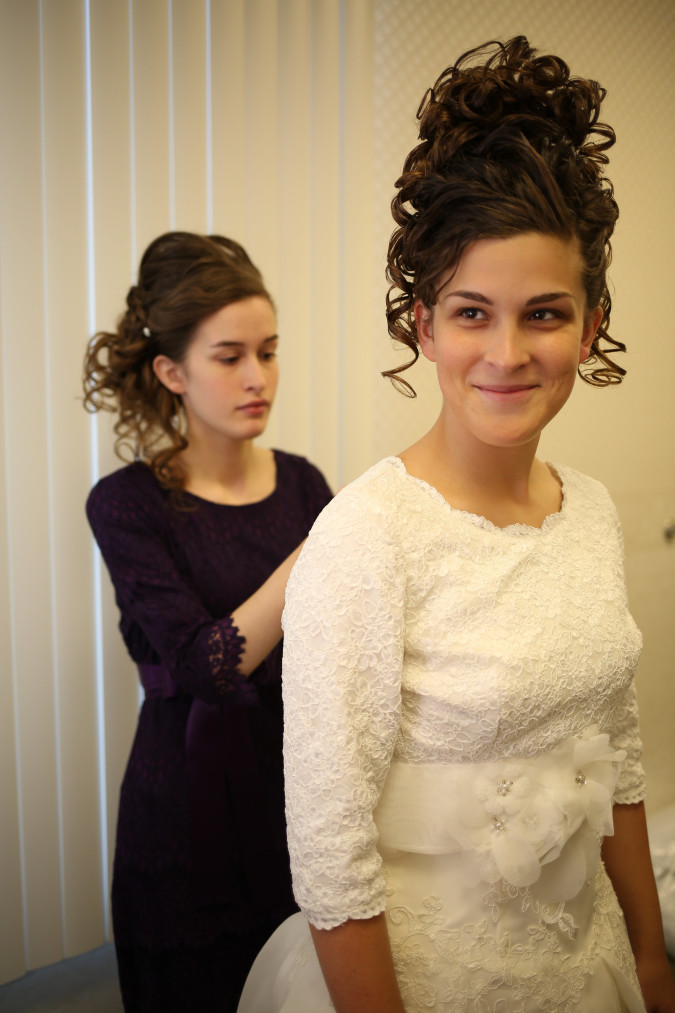 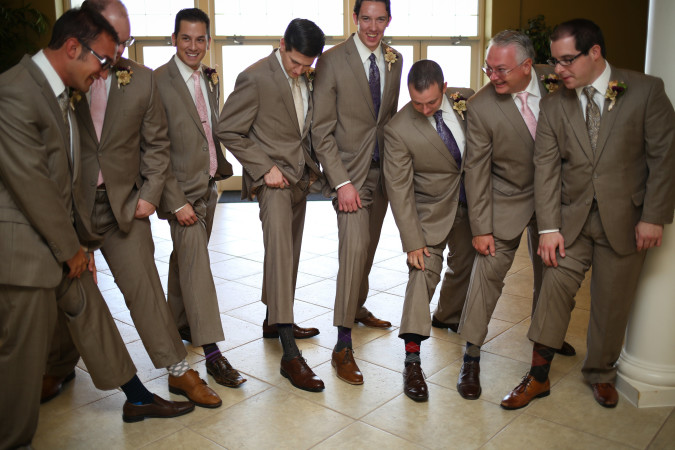 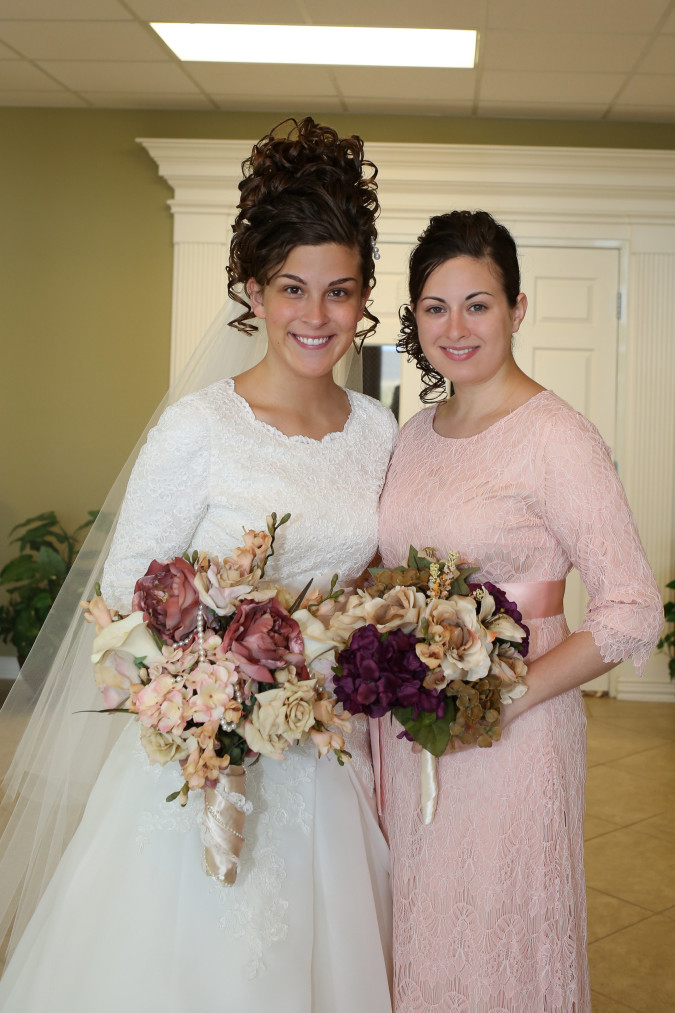 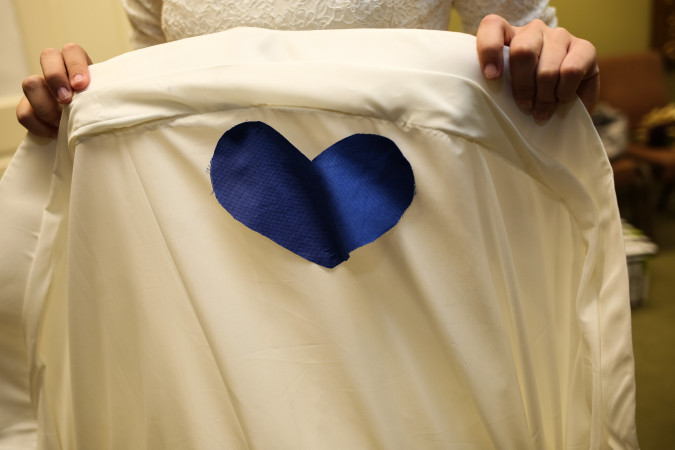 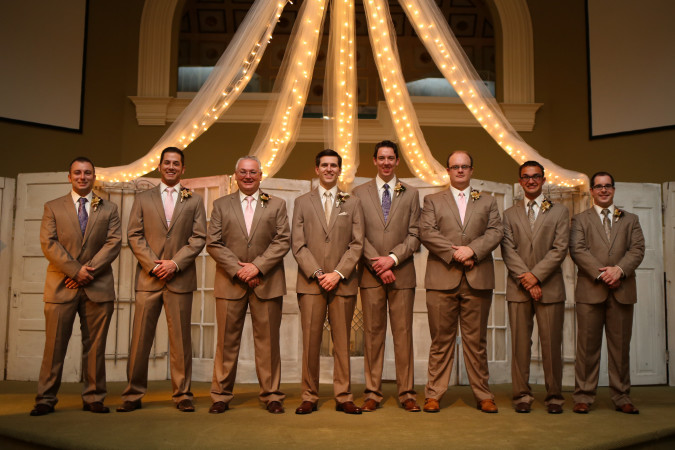 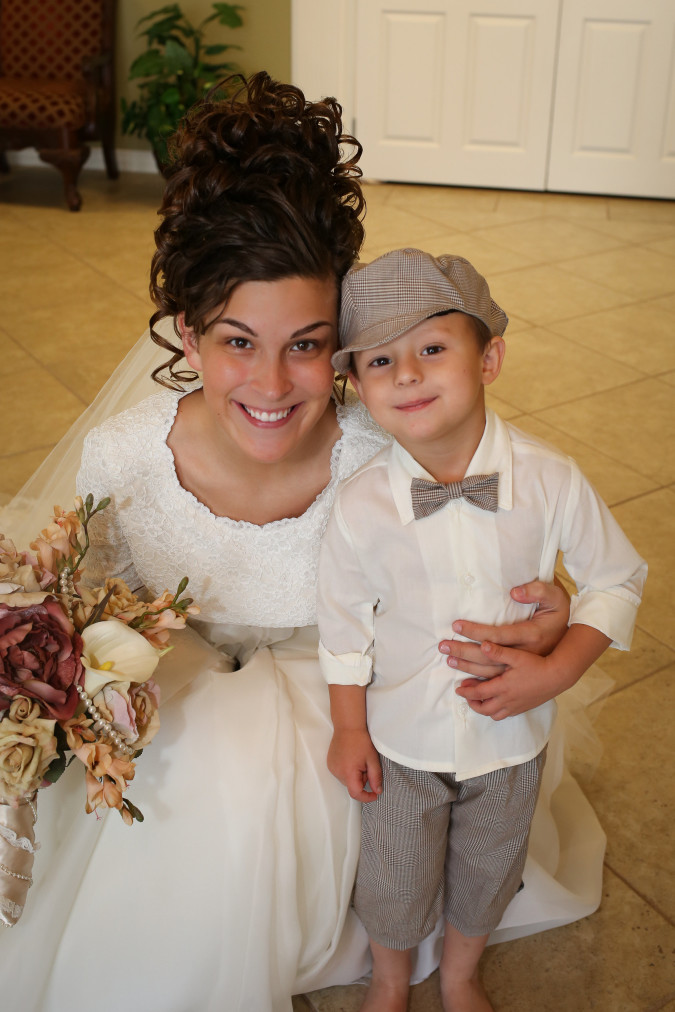 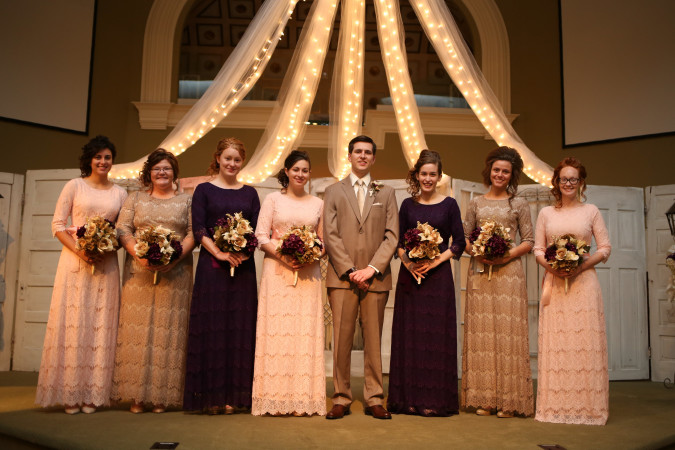 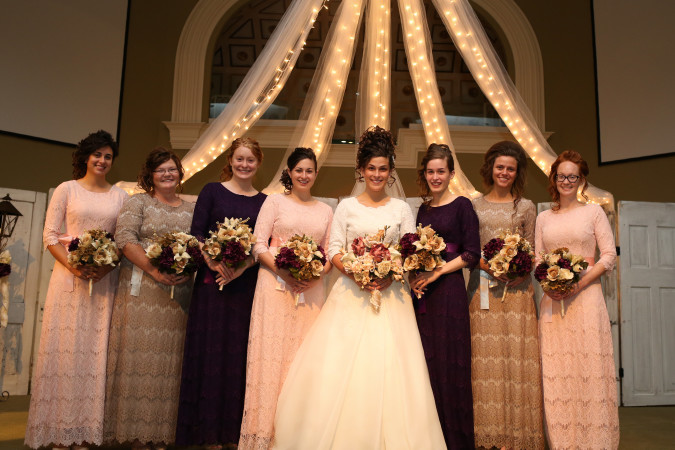 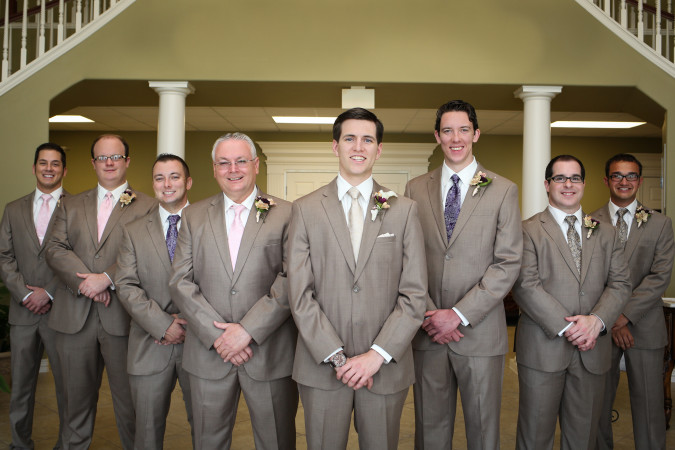 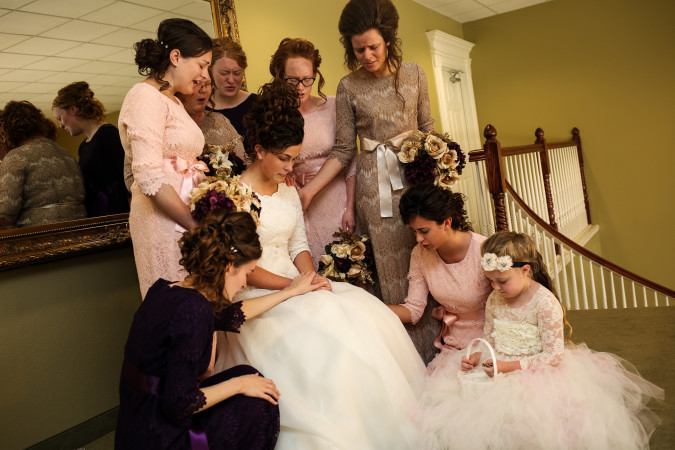 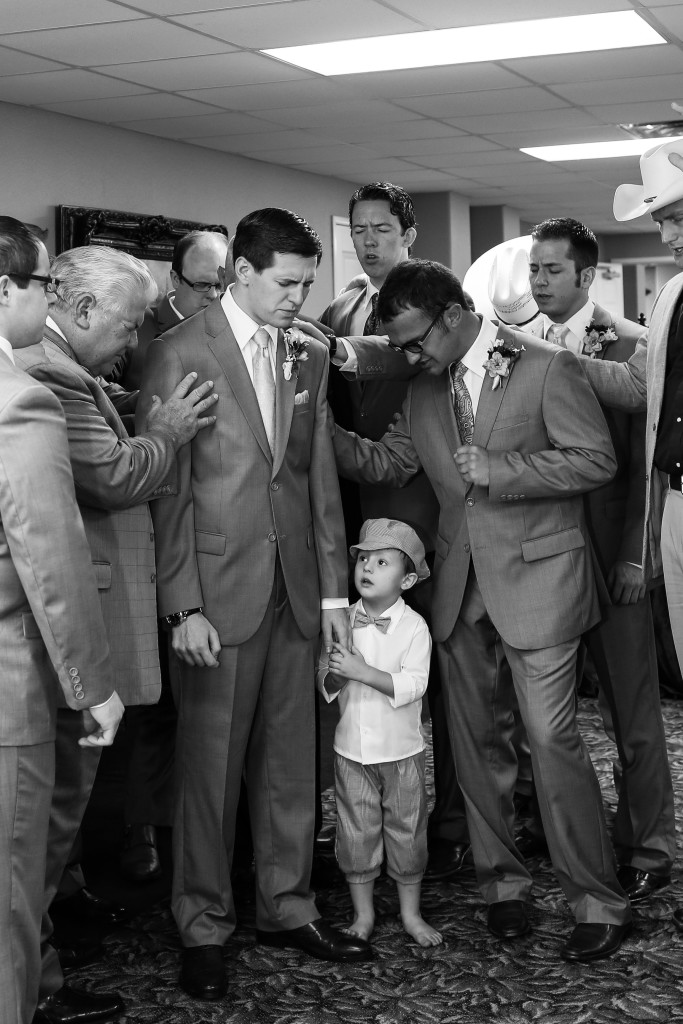 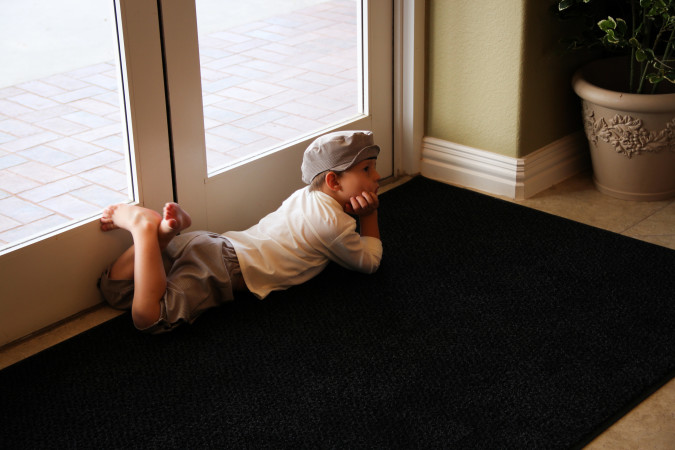 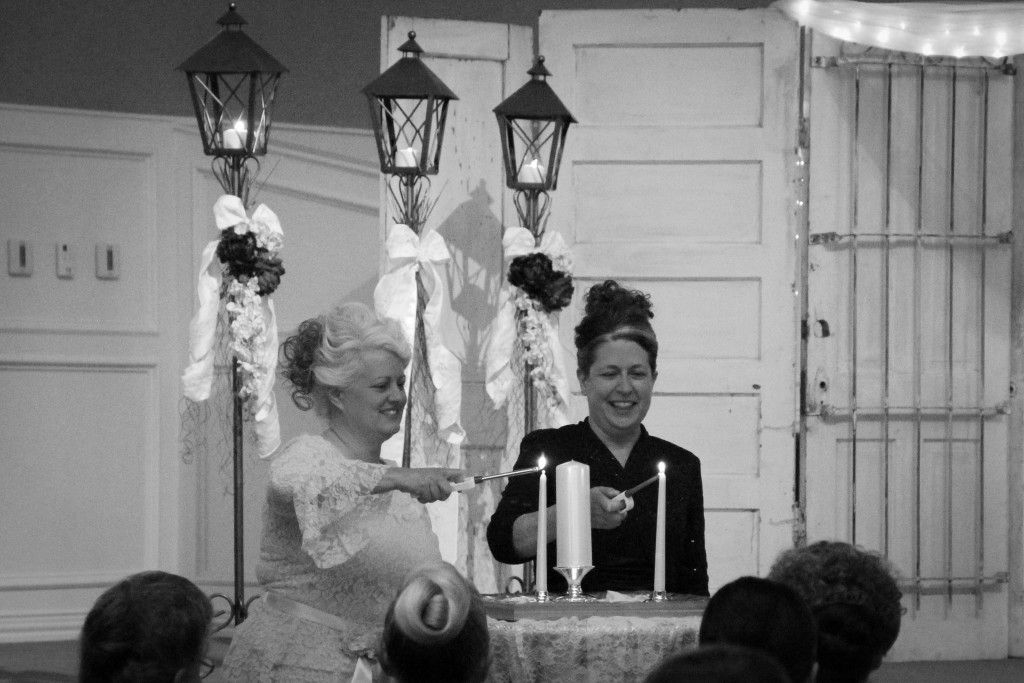 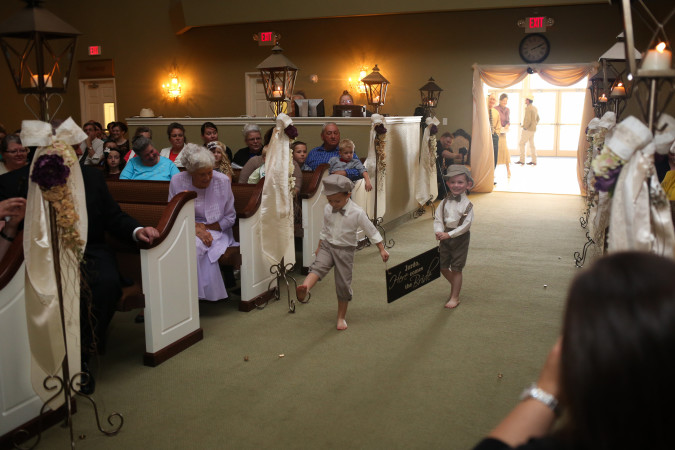 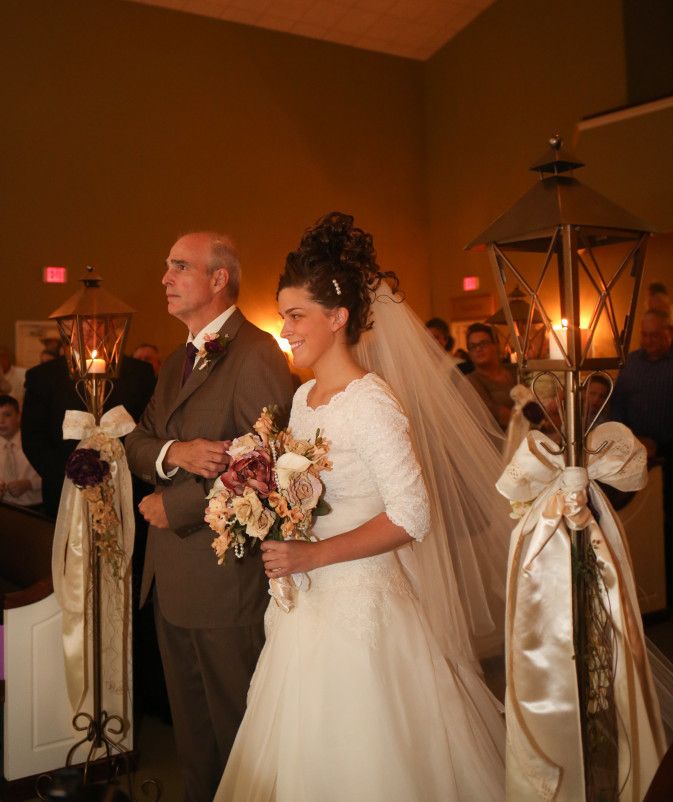 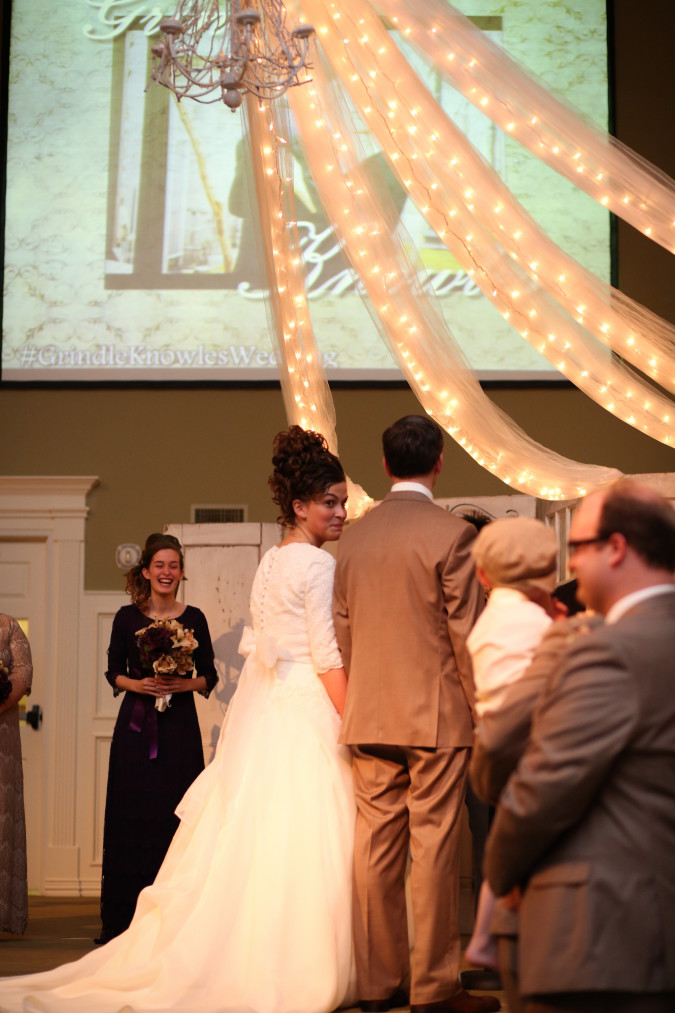 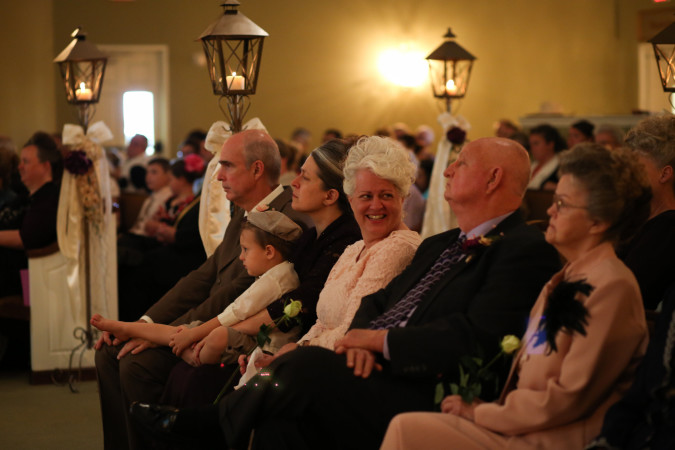 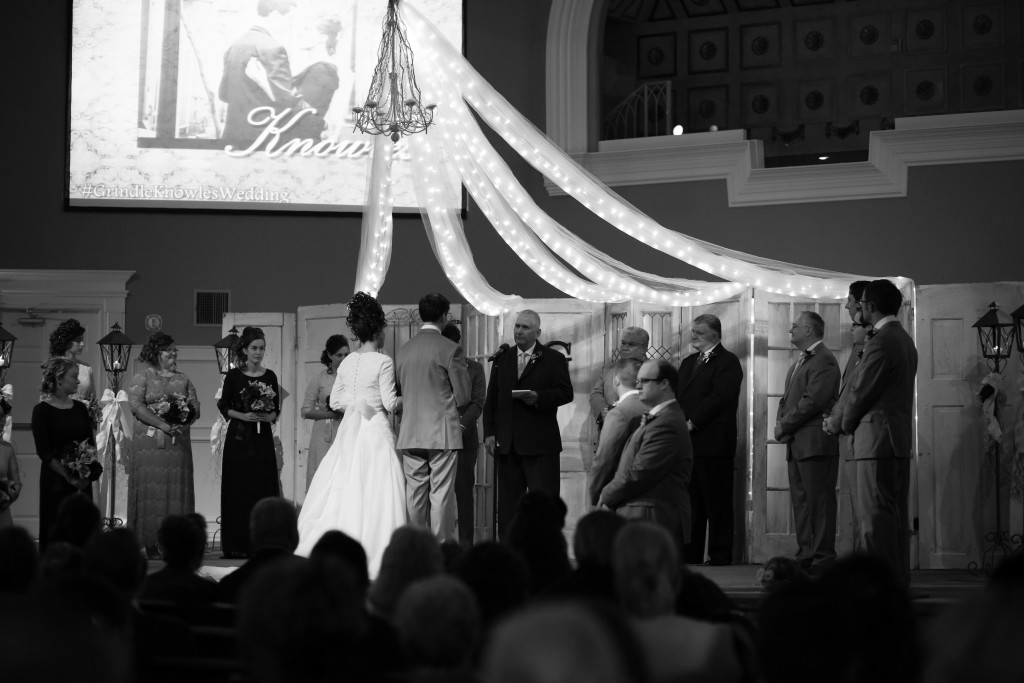 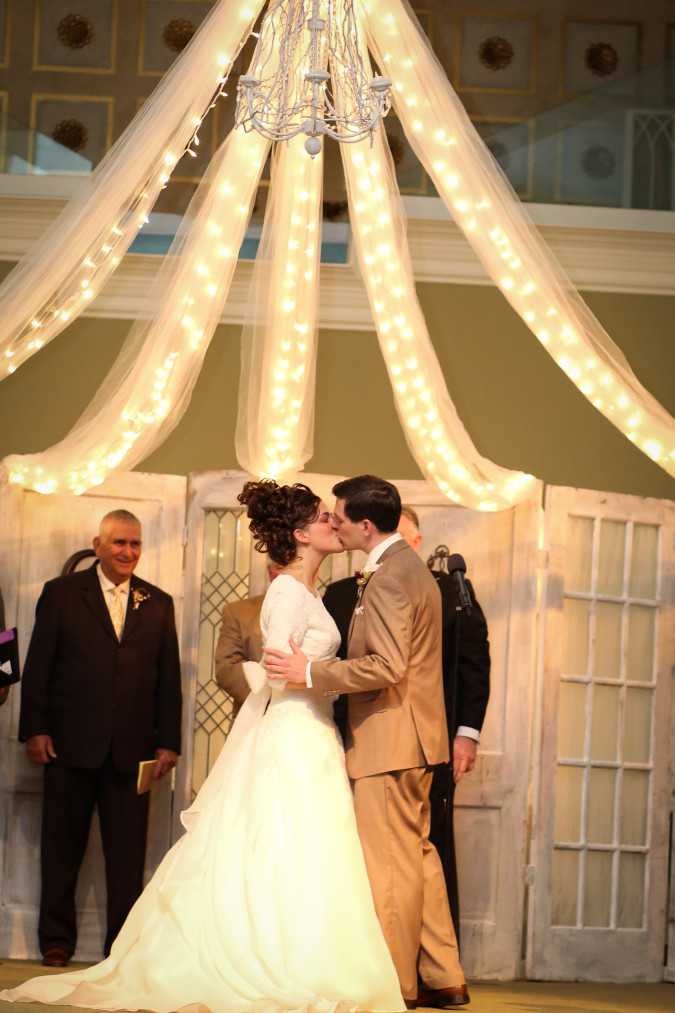 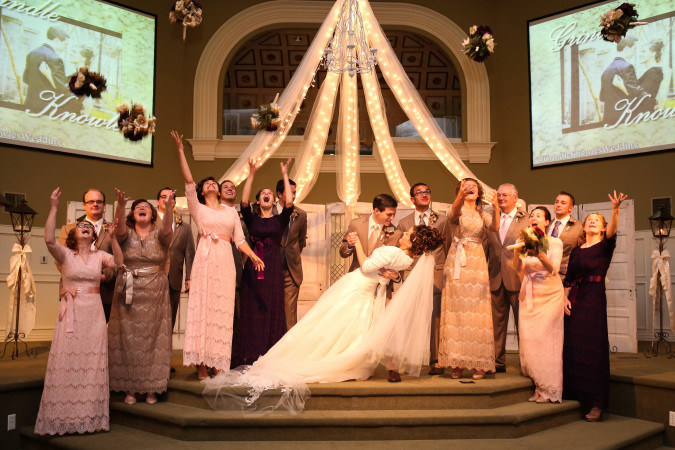 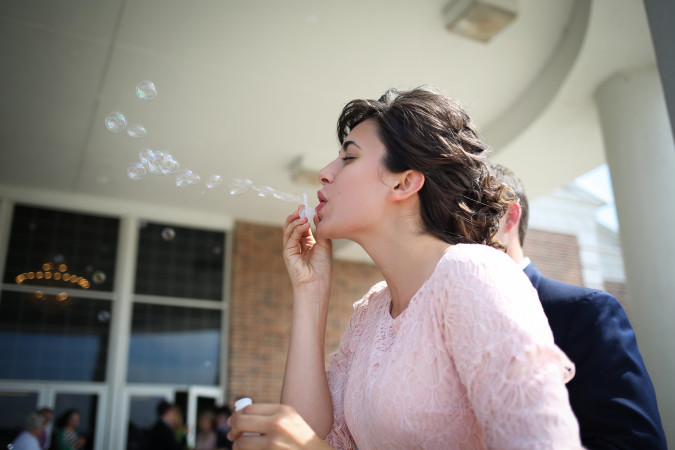