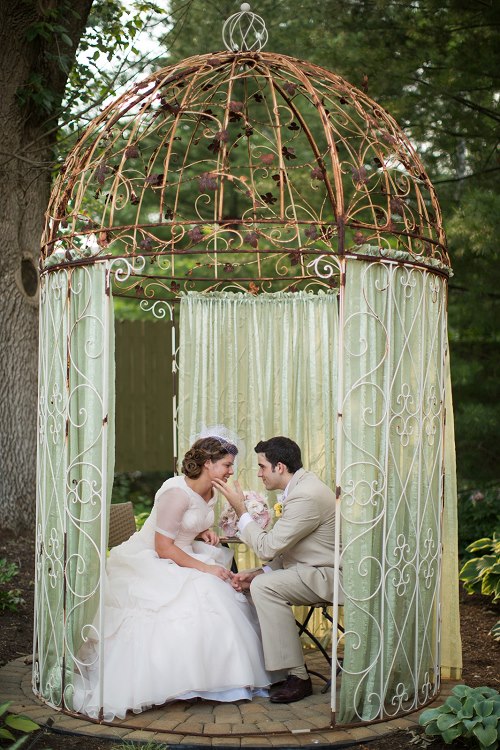 It’s a magical adventure to find to the man of your dreams that wondrously sweeps you off your feet.

A man, or the 21st century Boaz, that will faithfully pursue his beloved Ruth for years upon years. Rachel and Kevin’s story is a tale that exemplifies faithfulness and sacrificial love. “Kevin made the endeavor for almost 8 years of trying to pursue me, but I never gave in to him,” says Rachel. “We had always been best friends and I never considered it as anything else.” However, she finally made the agreement to be his girlfriend after much persistence of rightfully winning her heart.

I can hardly imagine the sparkling joy and happiness that most likely manifested from him after eight years of faithfully pursuing the woman of his dreams.  After he passed the “friend zone,” this  couple dated for a year and a half on the journey to fulfilling their ultimate love story. Then Kevin made his last and final attempt to make Rachel his forever girlfriend, his treasured wife, “to love and to cherish, until death do us part.”

On August 7, 2011 Rachel became engaged to Kevin when he proposed every man’s biggest question: “Will you marry me?”  After 9 1/2 years of cherished memories and what was once a hopeless love, finally saying “I do.”

The whimsical touches that were incorporated into this wedding are simply astounding. Oh, and do I even need to make mention of the vintage gazebo?  Their  use of drapery for this showcase in particular was simply perfect!

At last – I present to you Mr. & Mrs Smith’s breathtakingly beautiful wedding! 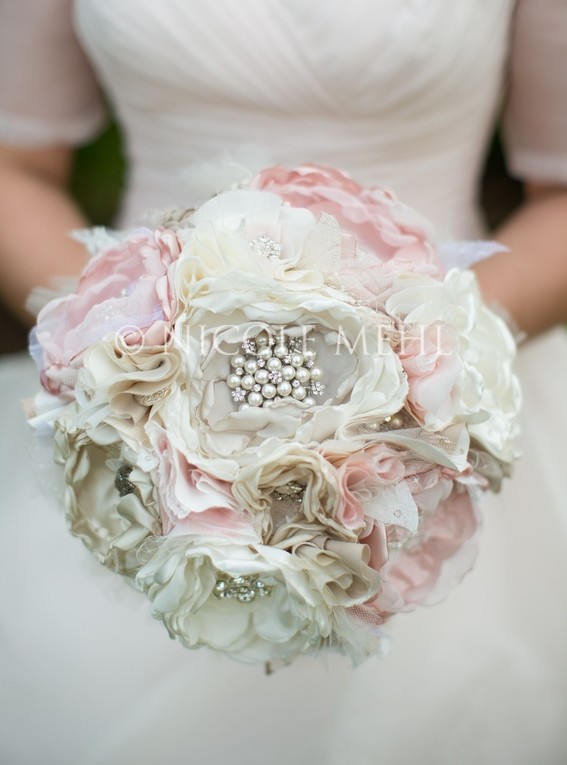 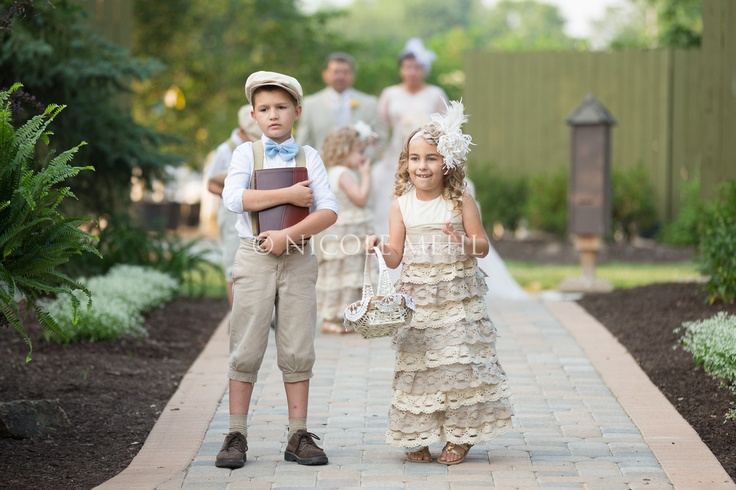 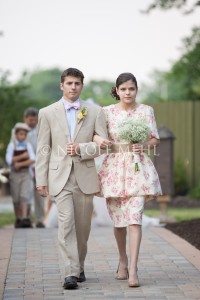 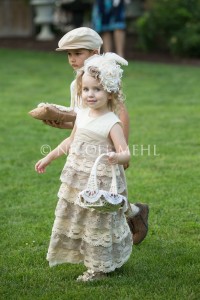 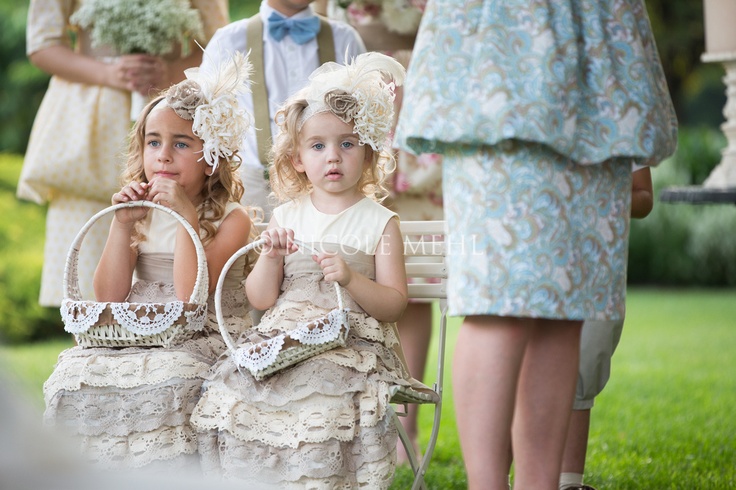 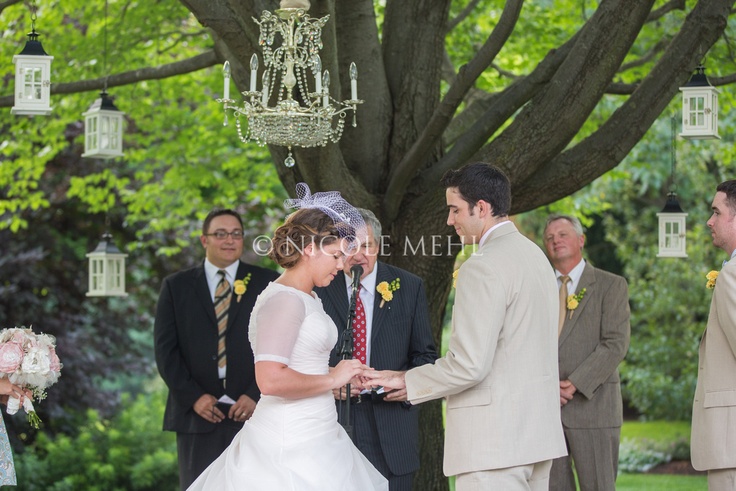 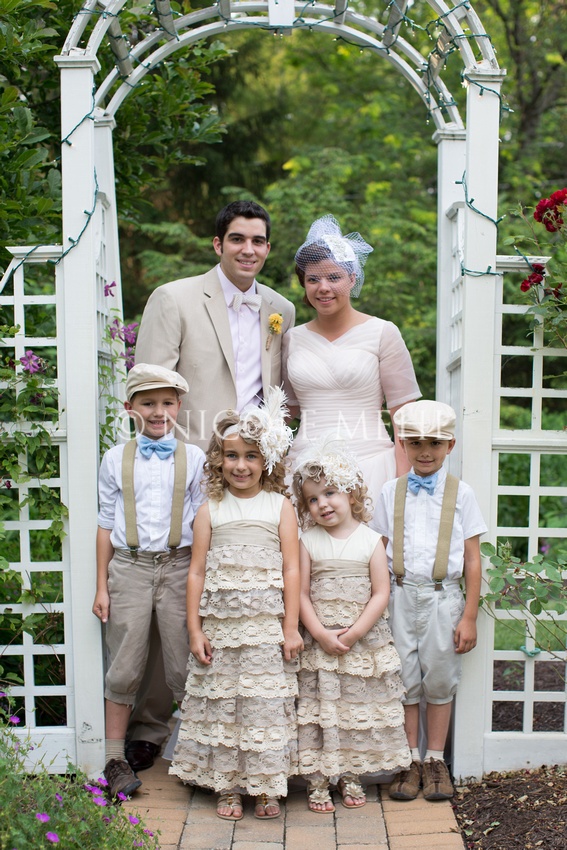 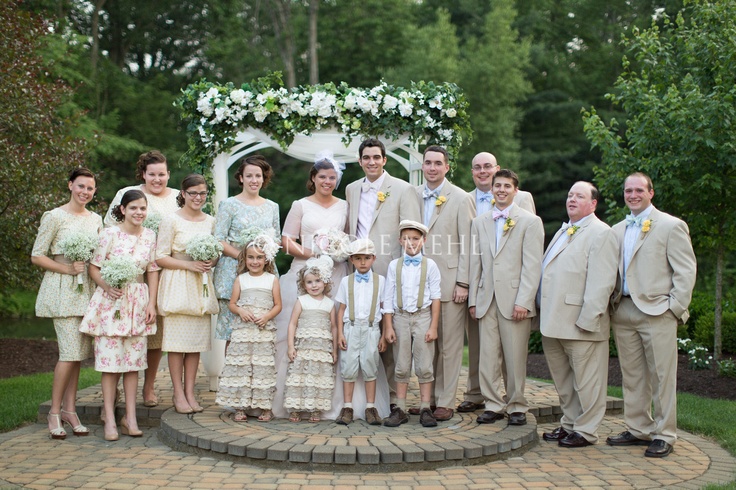 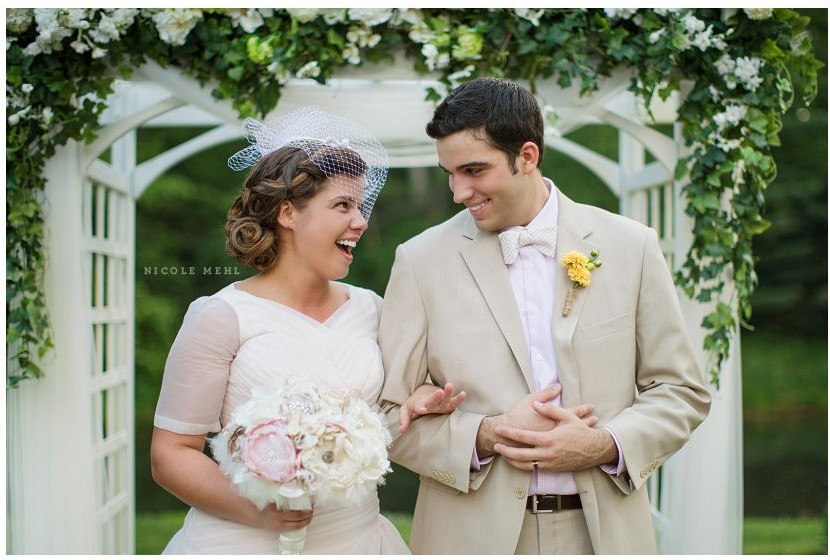 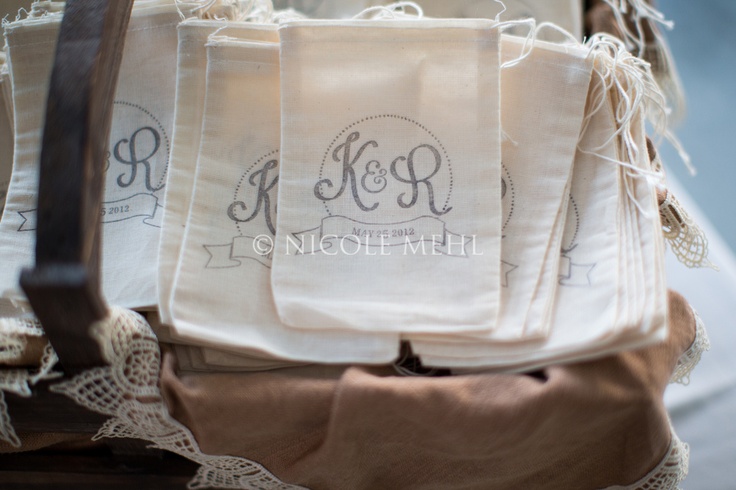 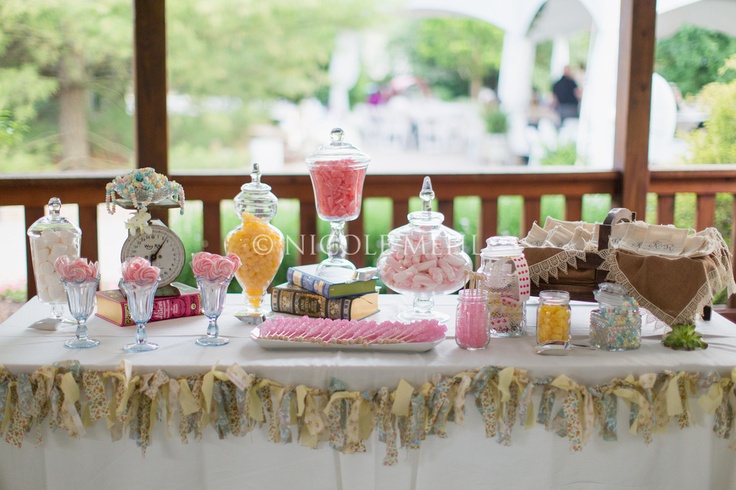 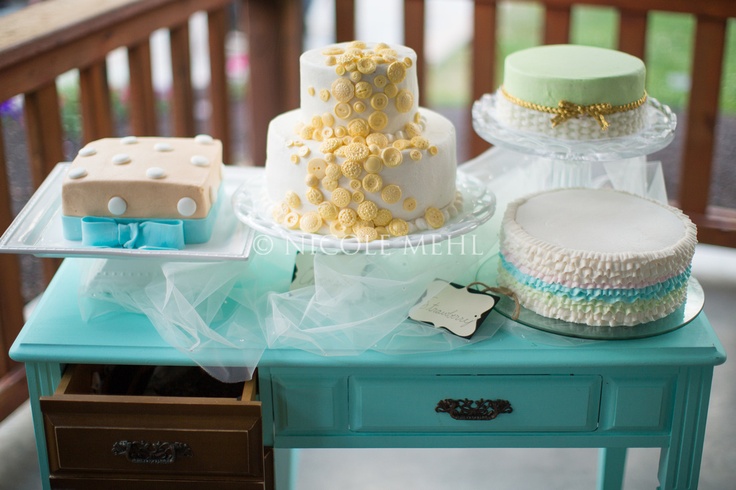 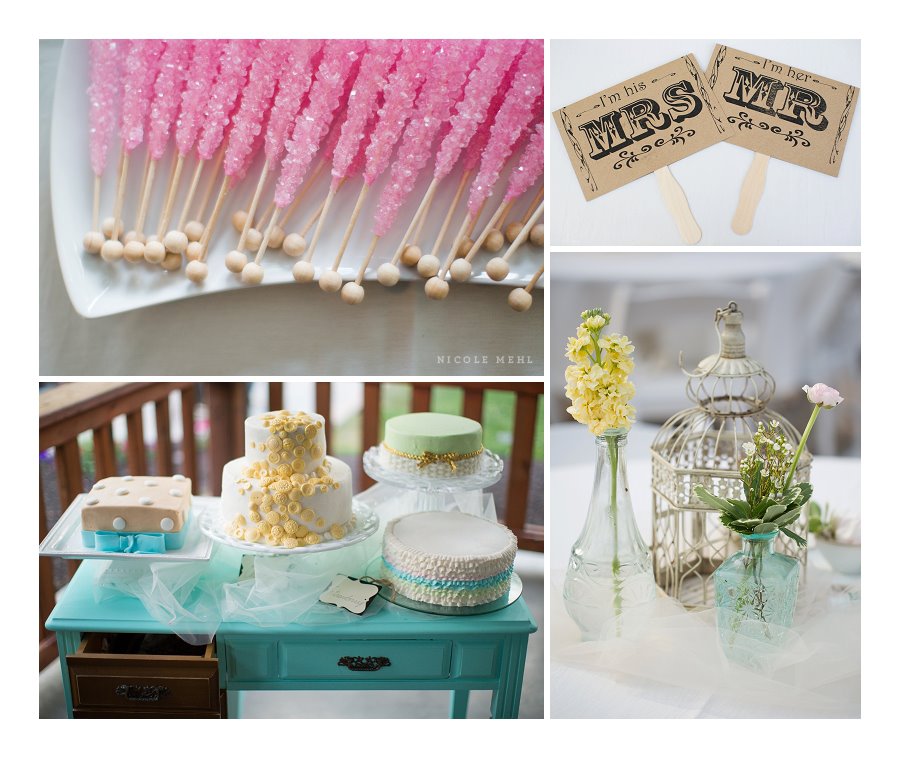 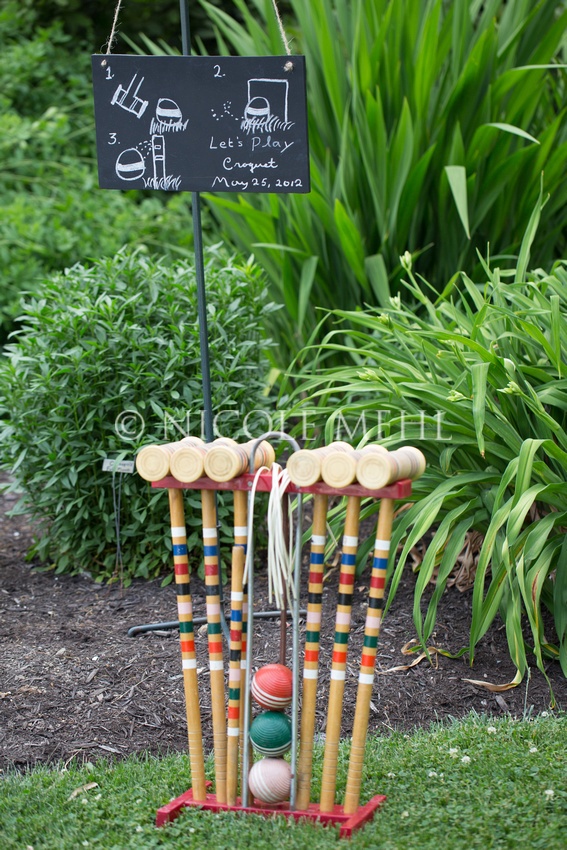 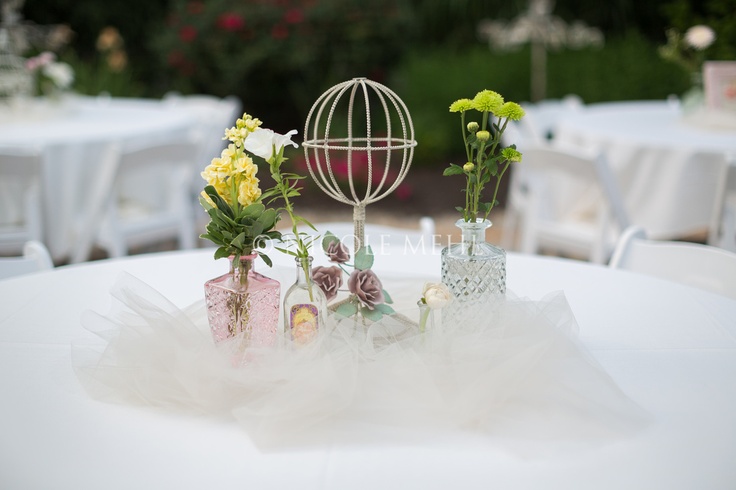 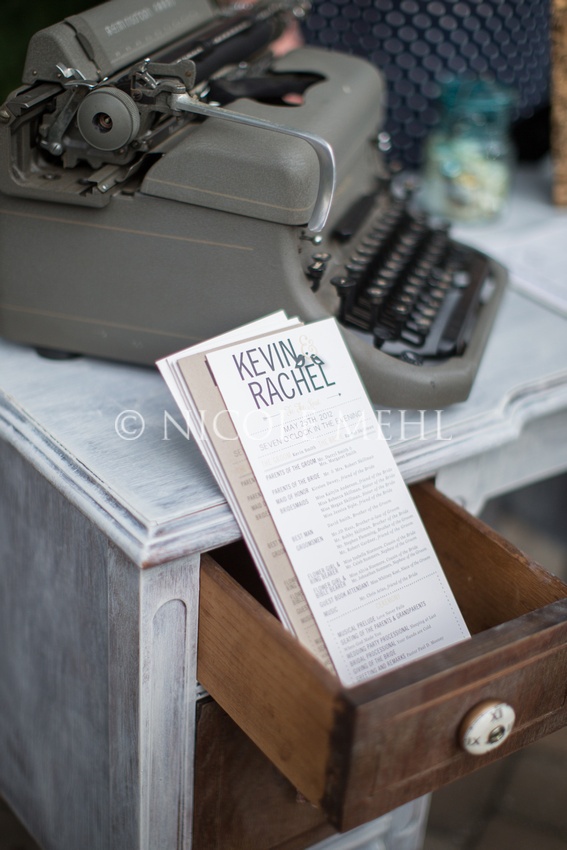 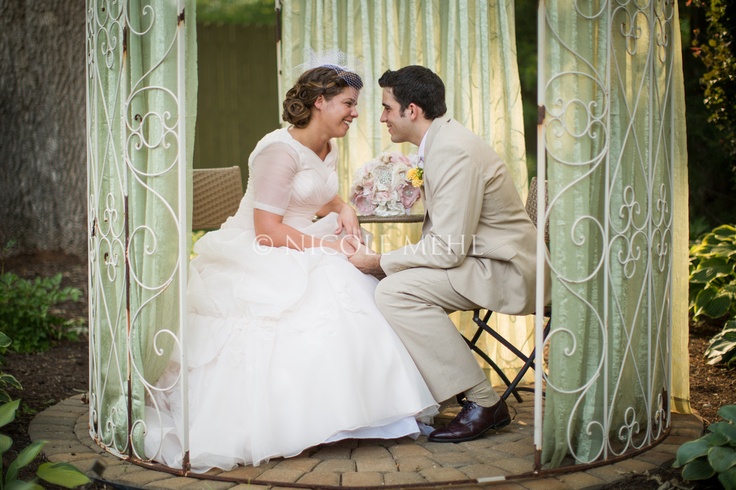 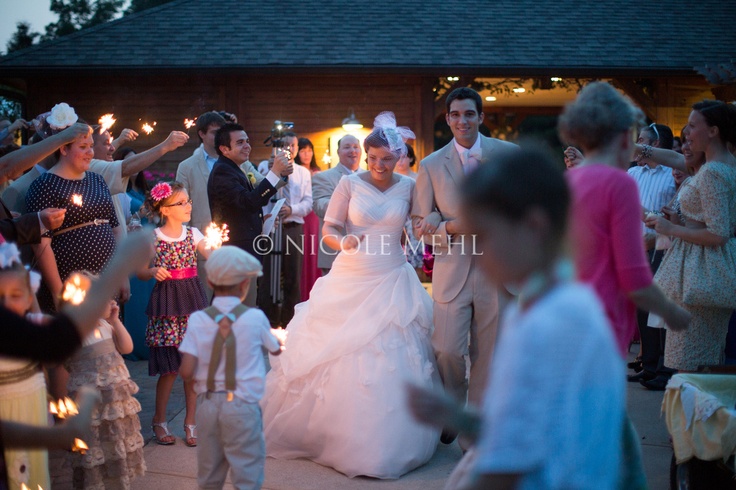