So many of us have been there:

that frustrating, scary, everyone’s-getting-married-except-for-me place in life where you just know you’re one of those people Paul says are called to be single — and you don’t want to be! Then, out of the blue, God brings that special someone into your life from the most unexpected of places.

For Trina, that unexpected place was her own hometown and church where she grew up. Today, we’re honored to share her and Gabe’s story, as well as their gorgeous gallery of wedding photos. 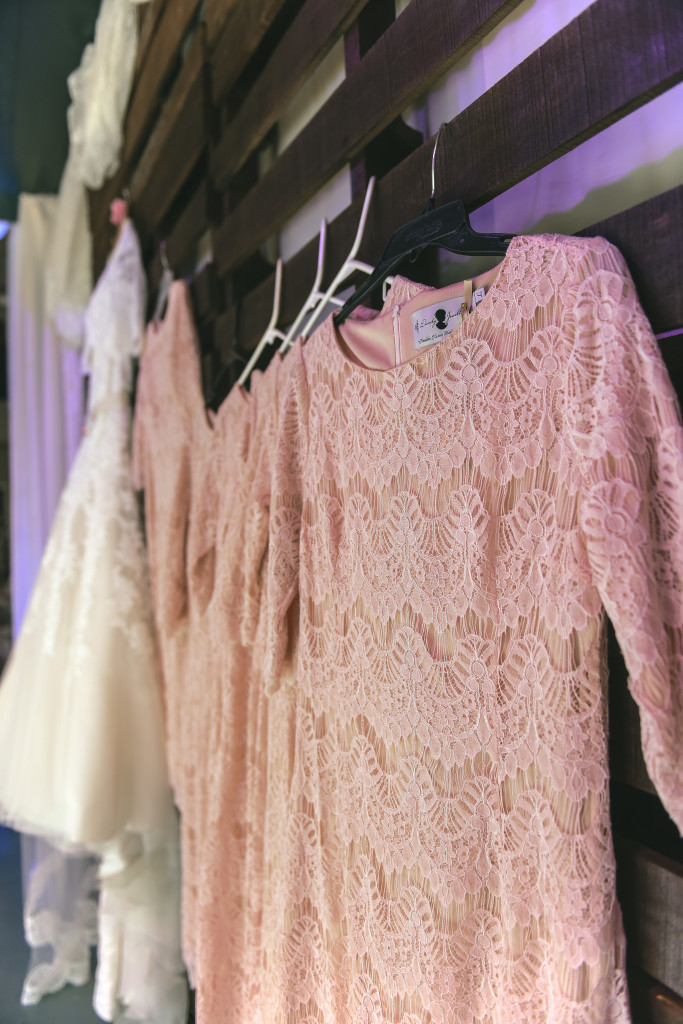 Twenty. I was twenty years old, and I had never had a boyfriend, never actually held hands, never been kissed, and never even been on a date. All hope was lost! I would be forever alone. I would become the cat lady . . . and I don’t even like cats! At this rate, I knew my life plan of being married to a tall, strong, handsome man and having a family was a sure failure. 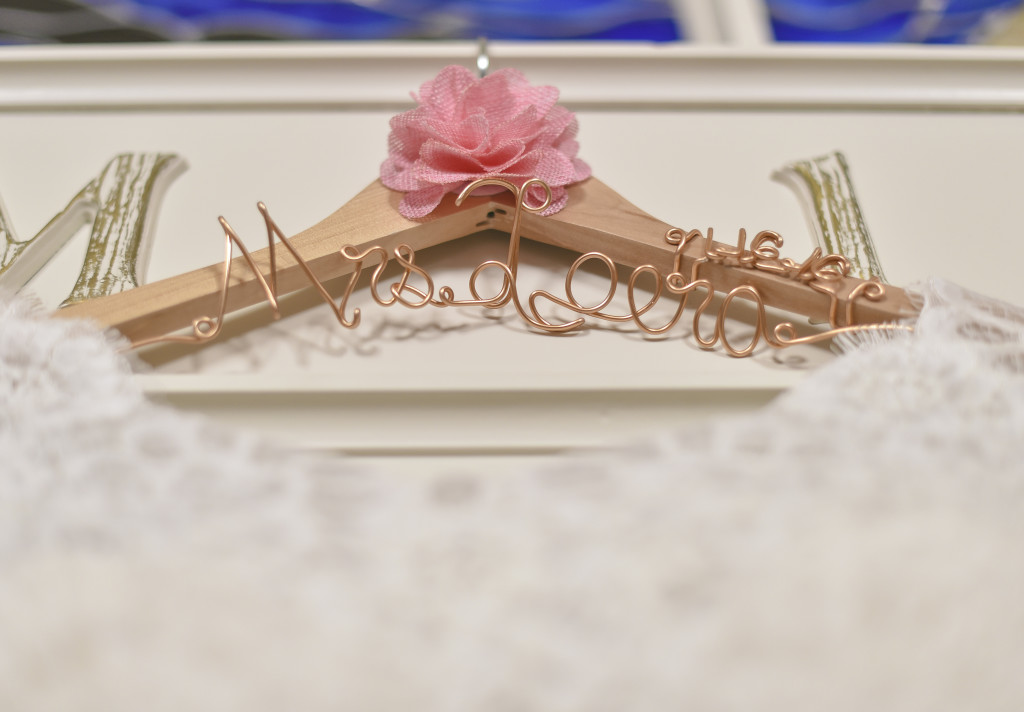 Of course, I had talked to a couple of guys, had plenty of crushes in my teen years, but I hadn’t found the guy that I just knew was “the one.” The fact that my wonderful parents didn’t allow me to date until I was eighteen didn’t help: I was pretty sure this was their fault! I was also quite certain that Jesus was going to come back before I got married. Little did I know that the very man I was waiting for had been there all along. 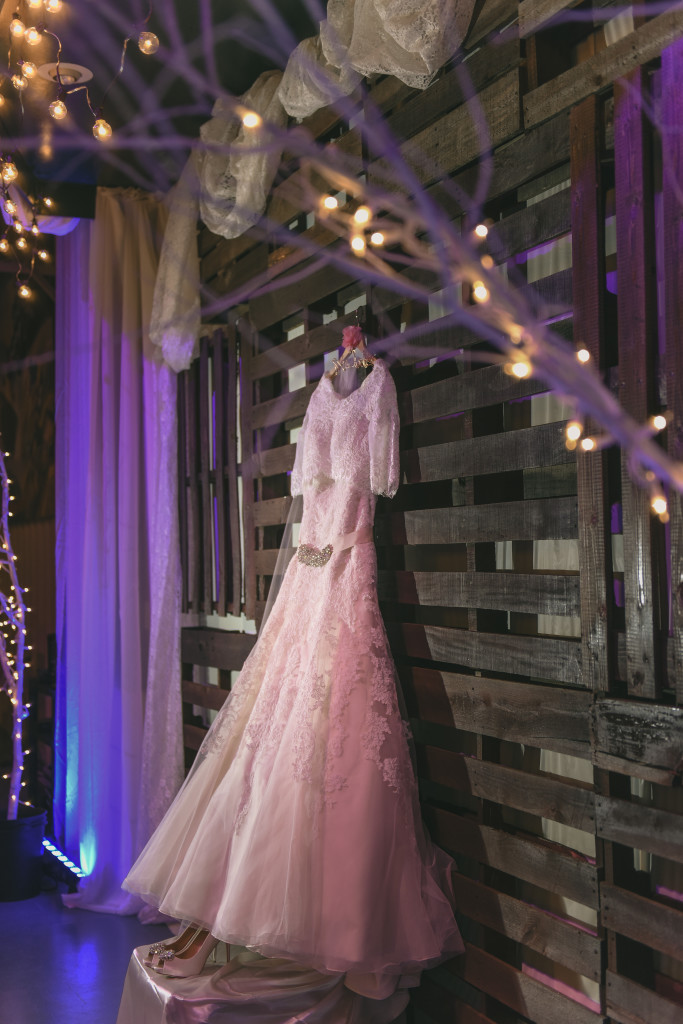 I honestly don’t remember the moment I first met my husband Gabriel–but most people don’t remember too much about being five years old, so don’t judge me too harshly! Gabe and I grew up together in our home church, the one and only Life Challenge in Odessa, TX. 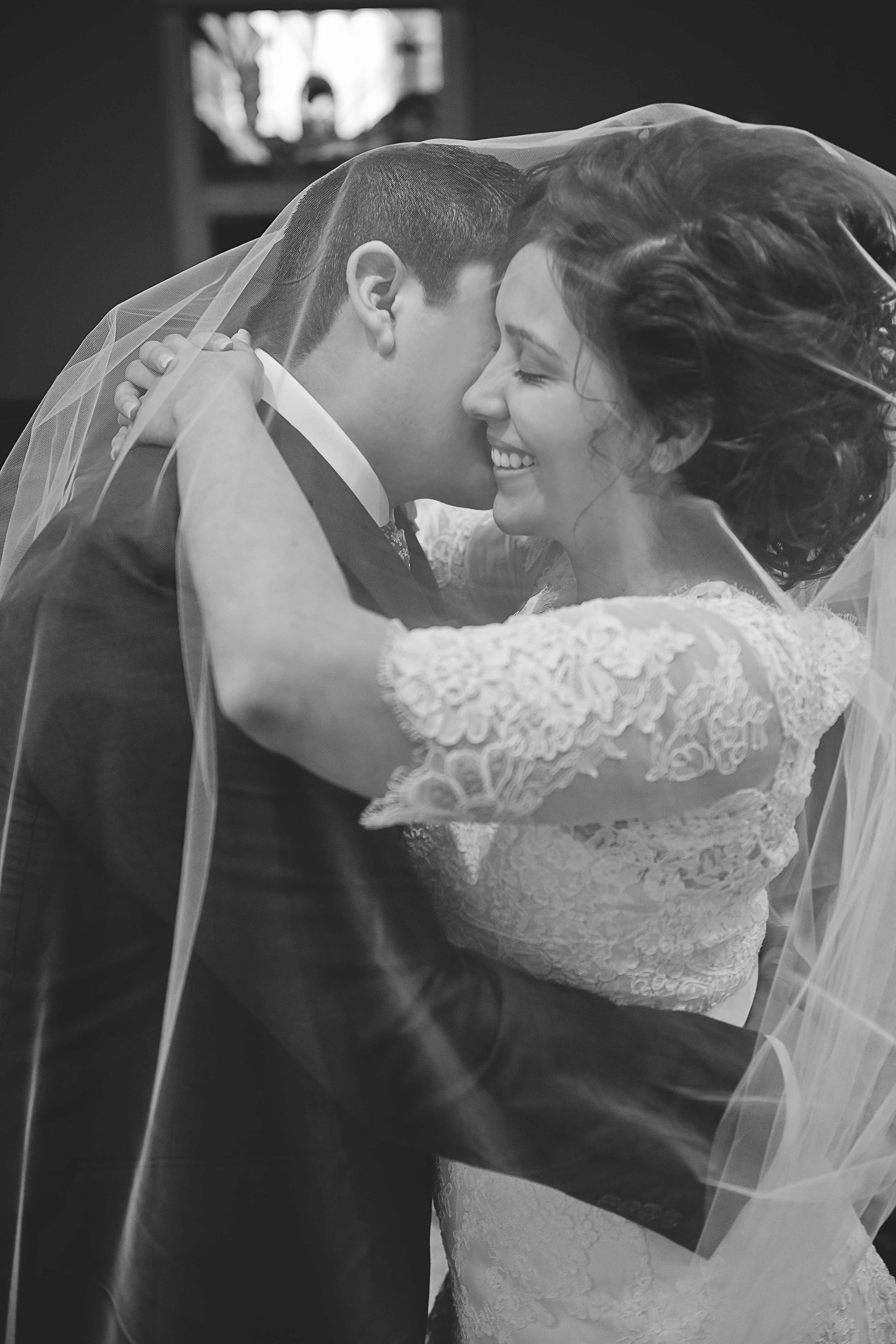 Gabe and I were always close friends, and then sometime during our teenage years I started to find him more attractive than annoying. After a while there was no denying that there was definitely something between us. A few weeks before I turned twenty-one, we started our journey together. We dated for what seemed like the longest five years of my life–not because I was miserable, but because after just a couple months of dating, I was head over heels in love and ready to marry this amazing man. 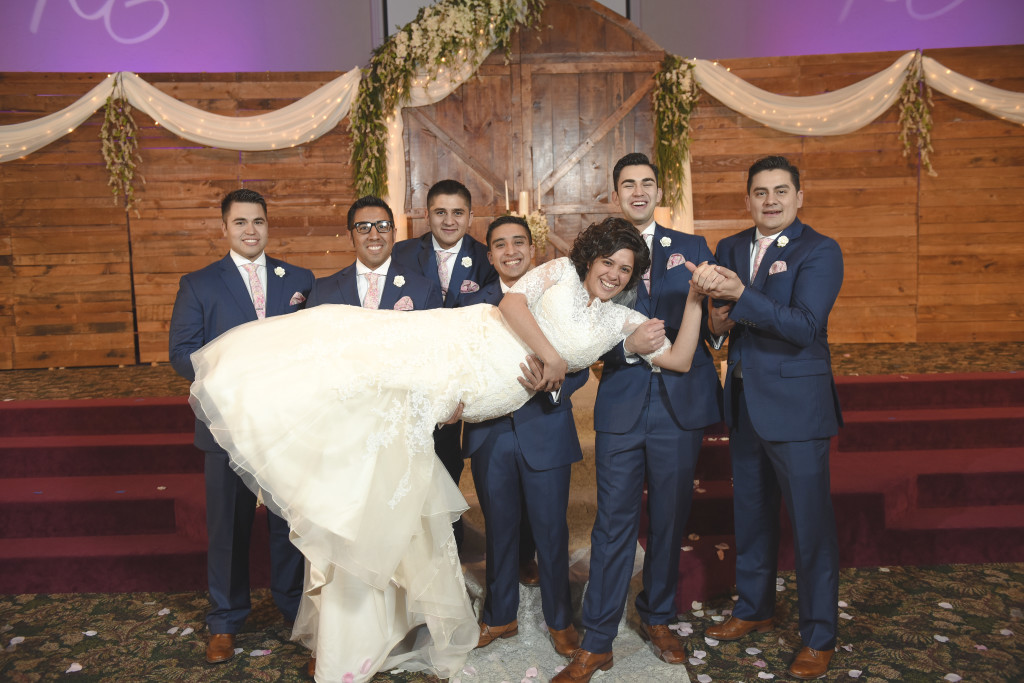 Using the wisdom instilled in us by our parents and pastor, we felt it was best to wait to marry until we finished college and could fend for ourselves. Many would call me crazy for waiting so long, but in the five years we dated, we both worked through our Bachelor’s degrees completely debt-free, found stable-income jobs, and were able to save so that when we did get married, we would be able to have a place to call our own–not to mention that we were both able to grow in our ministries and in our own personal walks with God during this time. 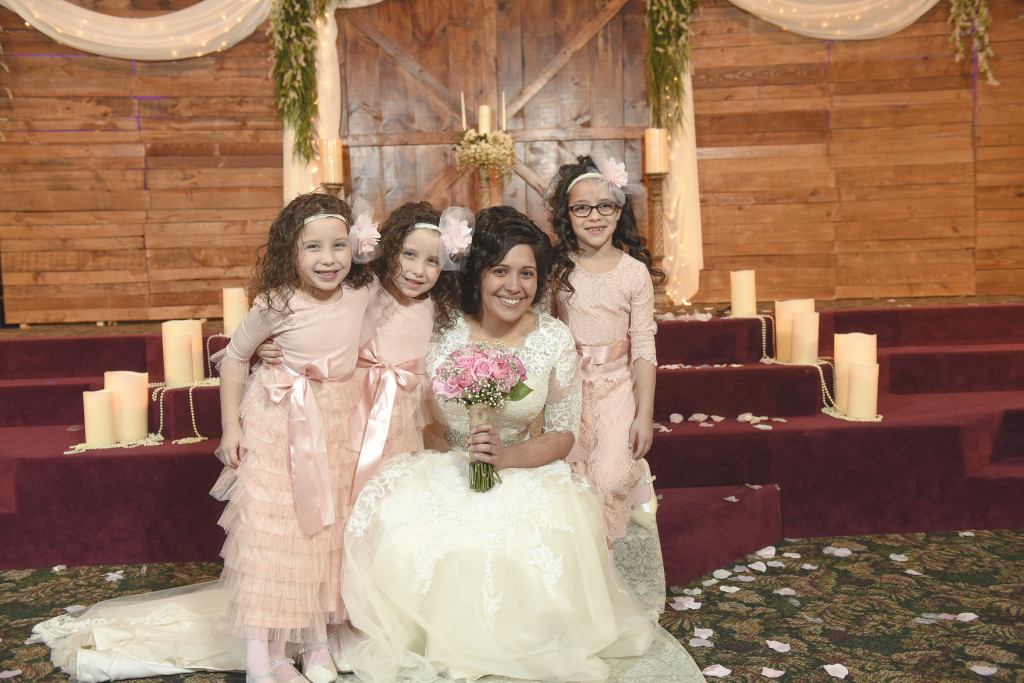 Gabe finally proposed on our five-year anniversary under the Faust Street Bridge in New Braunfels, TX. He played a video that was essentially a chronicle of our relationship while we stood on the bank of the river. He sang and played “Unfailing Love” by Jimmy Needham for me in the background. I started crying as soon as the music started.  It was quite perfect, and to top it all off, he had hired a photographer and videographer to secretly capture the entire thing. I obviously said yes, and that’s when the real fun began. 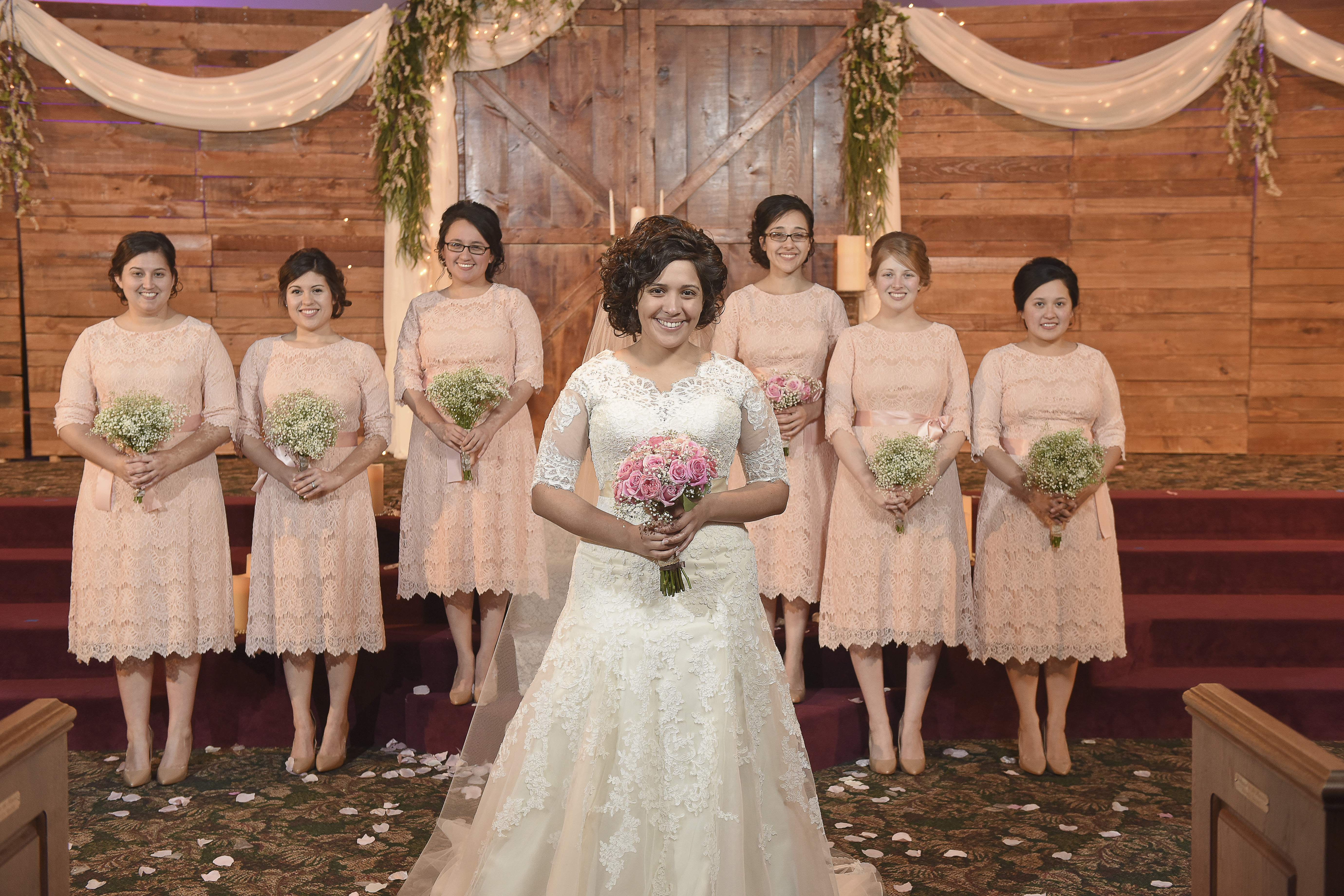 Wedding planning: The stuff of champions. When love is truly put to the test!

We changed our wedding date once, our colors twice, and we spent more time trying to find ties, hankies, and lapel pins for the guys than anything else. Gabe ended up picking out all of the groomsmen’s attire. The easiest thing to find was the bridesmaids’ dresses. Thank the Lord for Dainty Jewell’s! 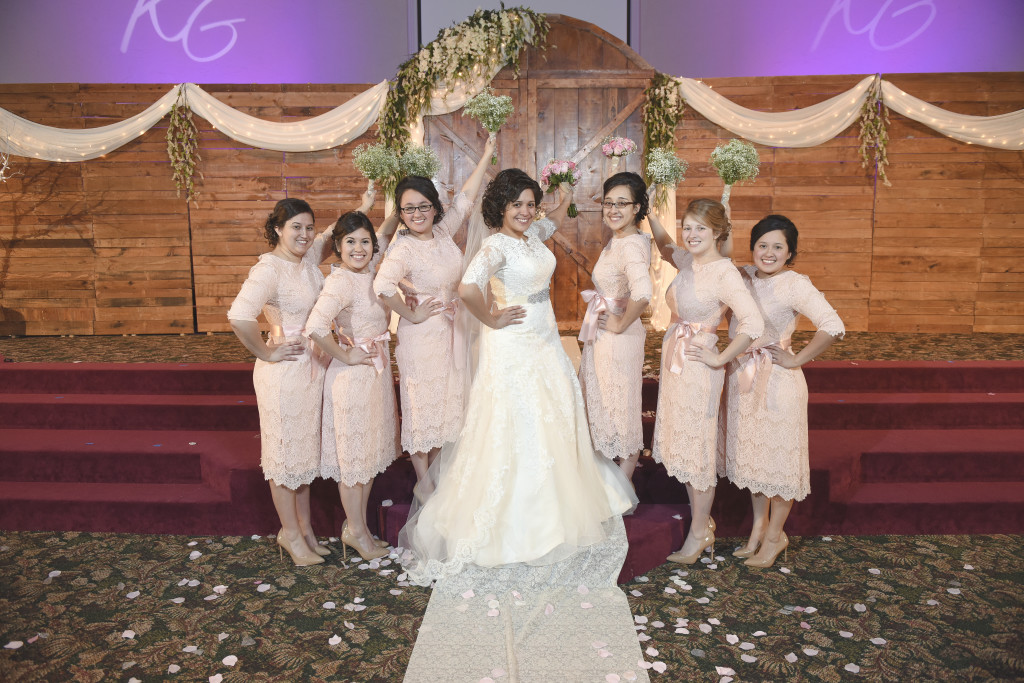 I am also so grateful my handsome fella was blessed with so many diverse talents. I mean, girls like guys with great skills! Since we were also looking for our dream home during this time, we decided to DIY as much as we could. My husband seemed to think that this meant we would do EVERYTHING ourselves. He immediately started working on building a backdrop for the ceremony, a custom chandelier for the reception, and basically anything else composed of matter that we needed for the wedding. We saved so much in costs, and it was well worth the authenticity for our Big Day. With the help of our wonderful parents and wedding party, we were able to accomplish everything in six short months. 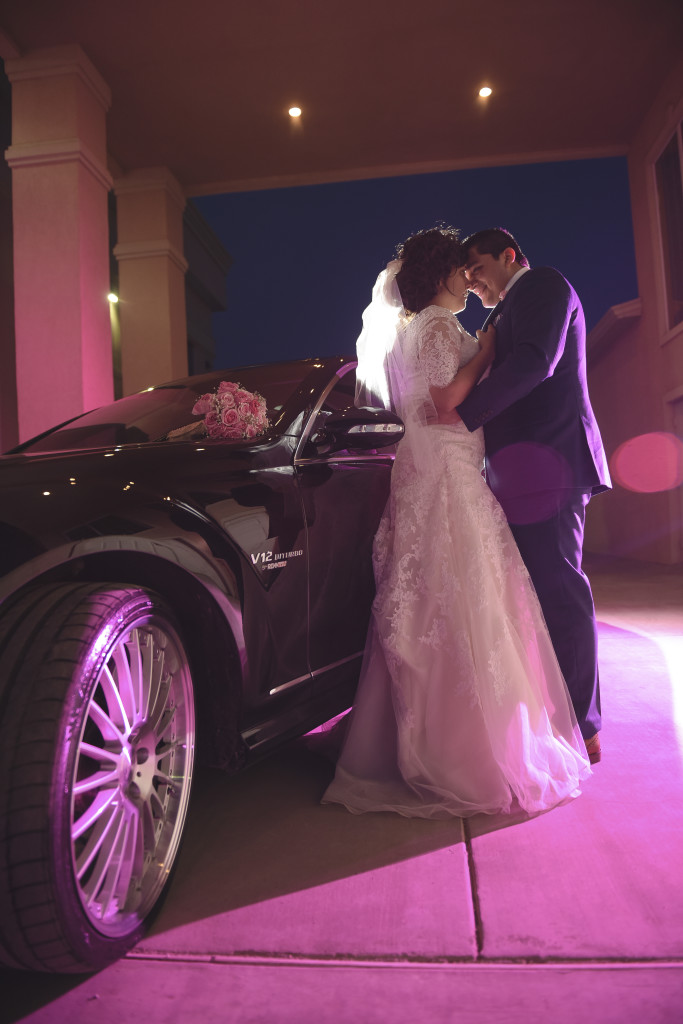 After a lifetime of friendship, half a decade of dating, and six months of planning, on January 16, 2016, at two o’clock in the afternoon, Gabe and I became man and wife at the same church we had both grown up in–and it was the most wonderful day of my life. 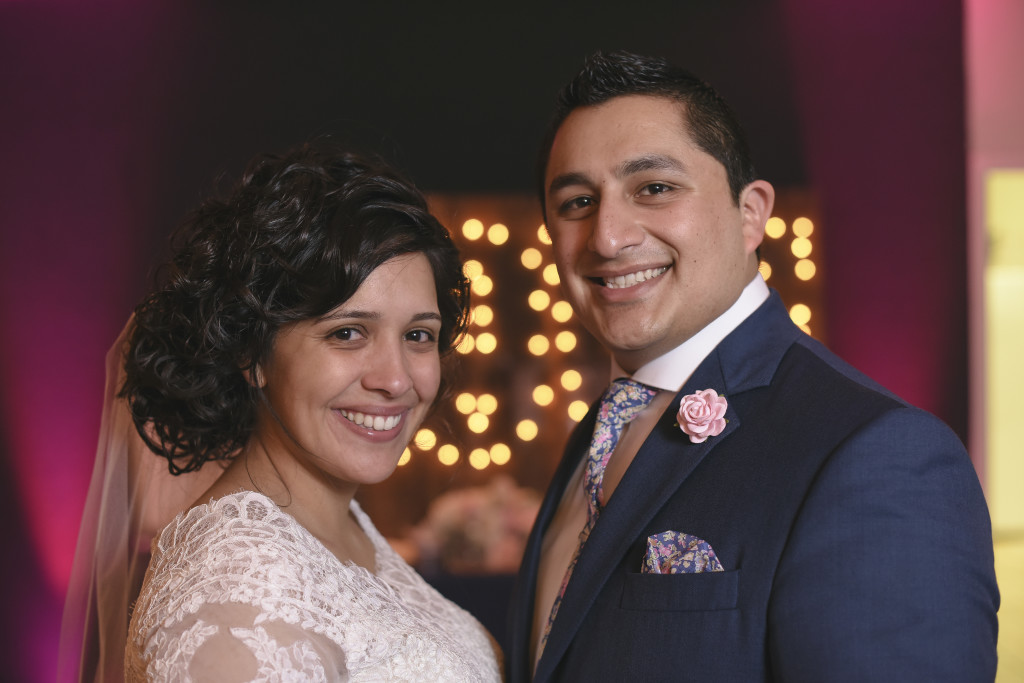 I am 26 now . . . I don’t have any cats, and that is perfectly okay with me! Despite my impatience, God had His hand in everything. His ways are greater than ours. And now, I not only get to share the rest of my days with a man I’ve known my entire life–a man who is creative, funny, incredibly smart, and, of course handsome–but I get to live them out with a man who shares my convictions, values, passion, and beliefs. He was definitely worth the wait. 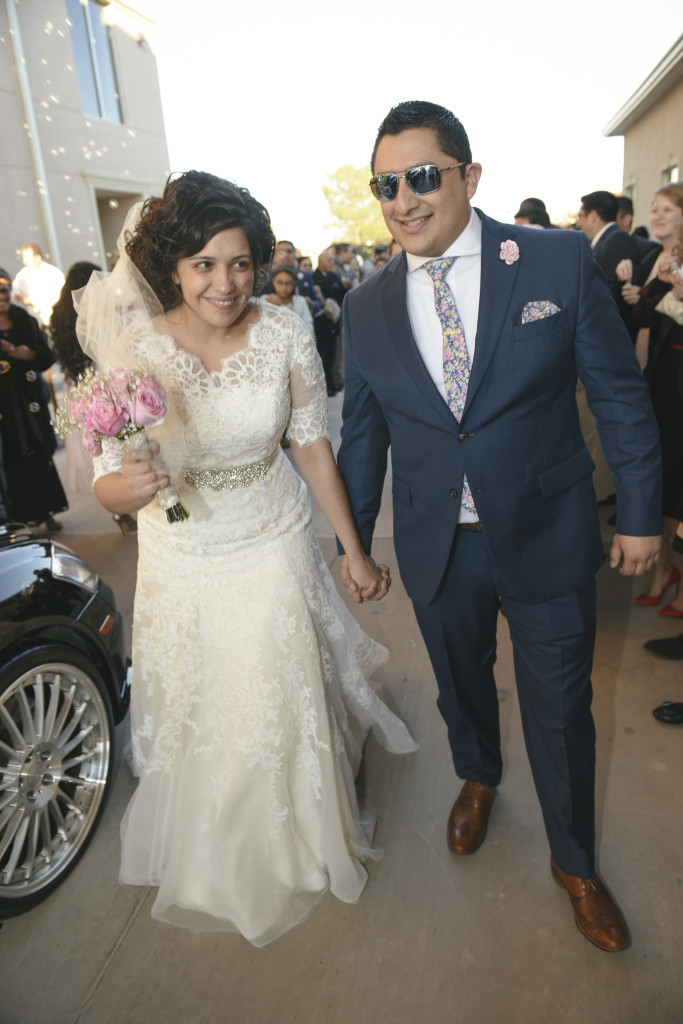 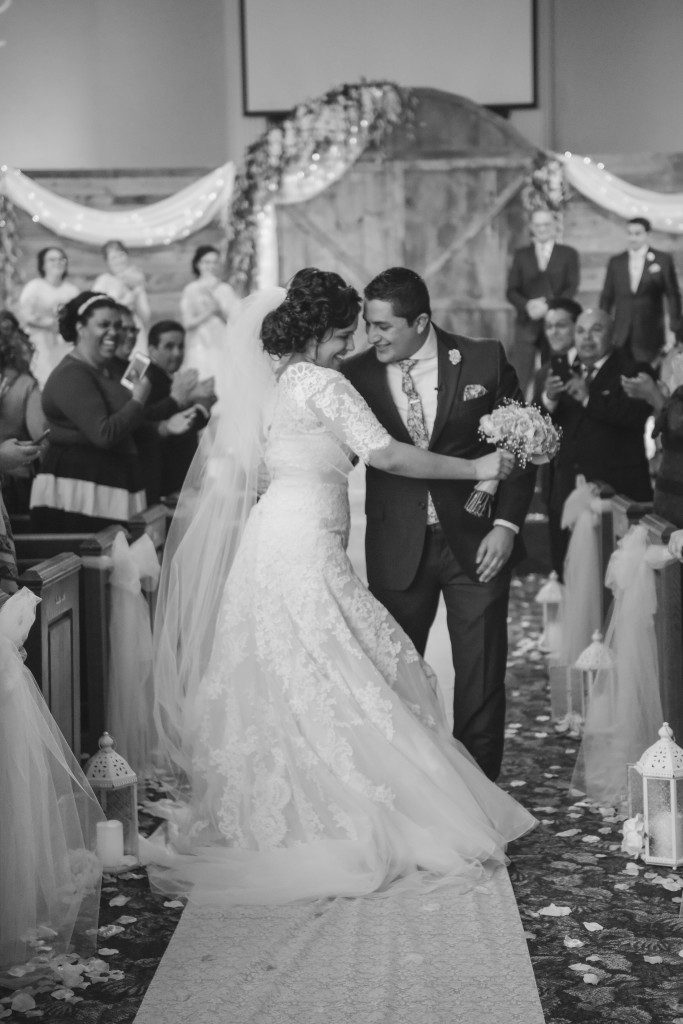 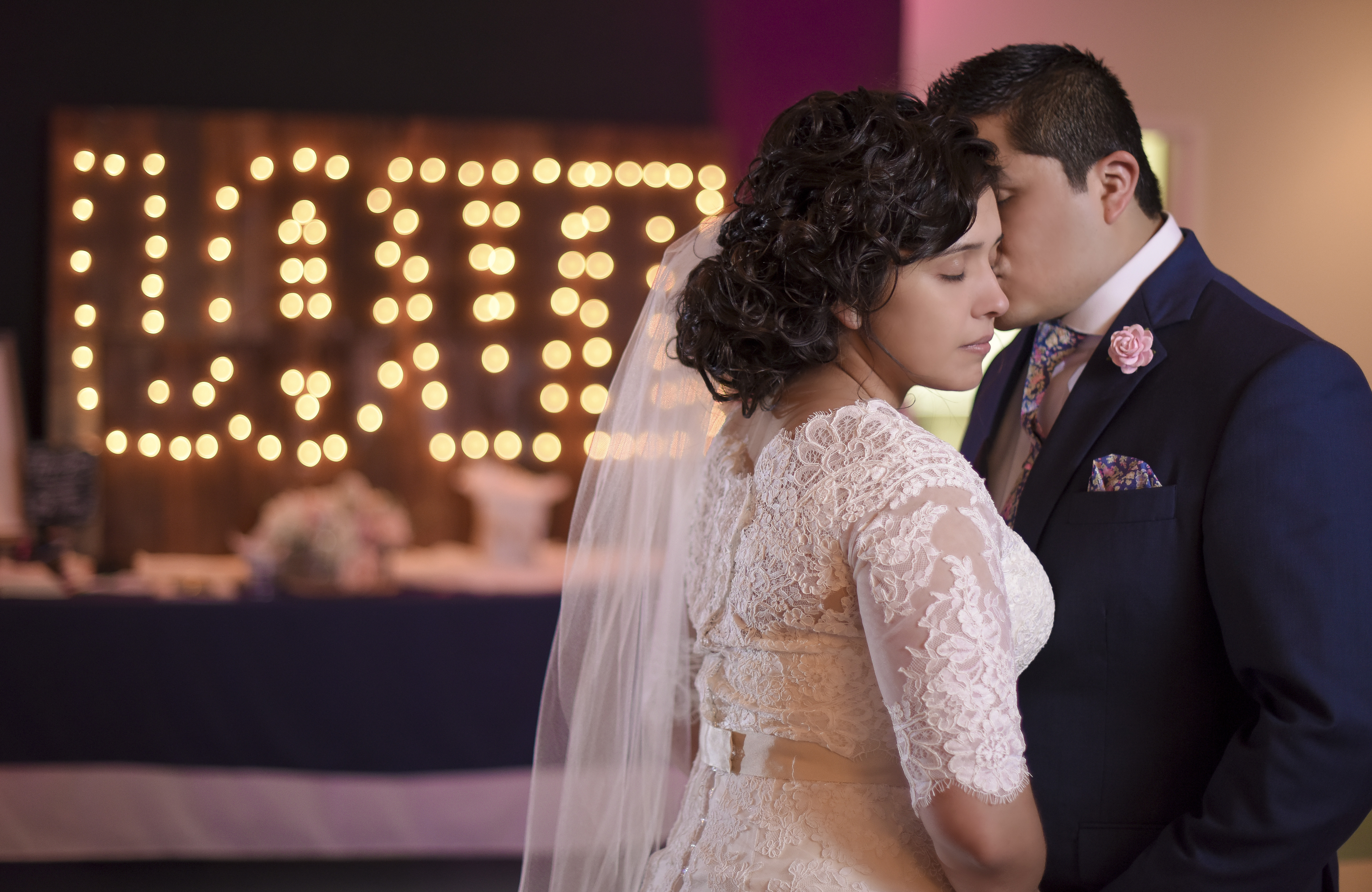 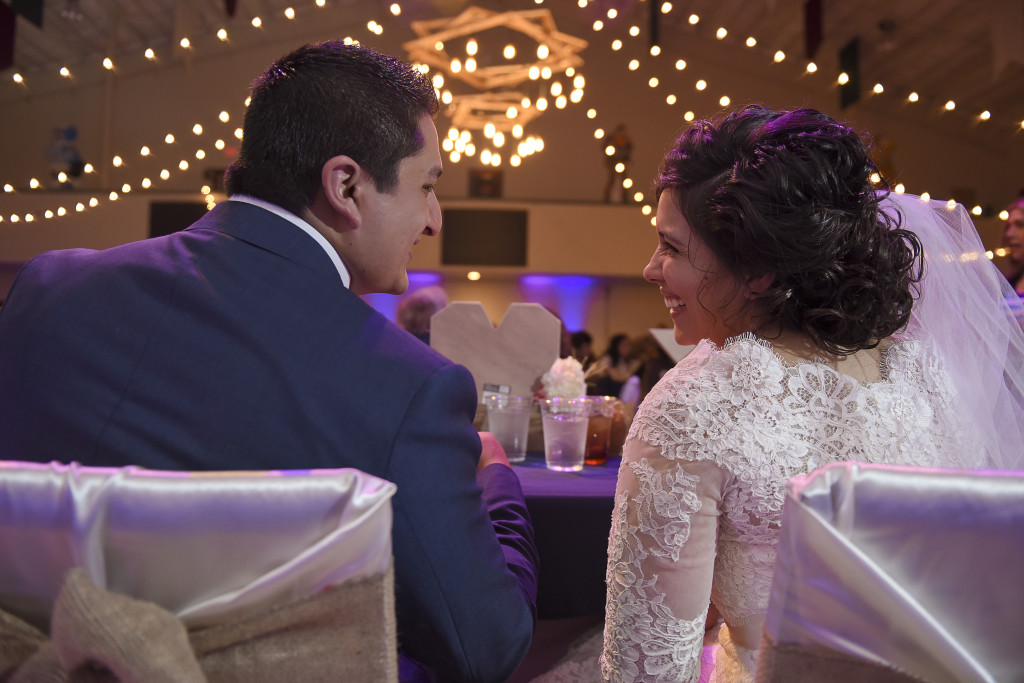 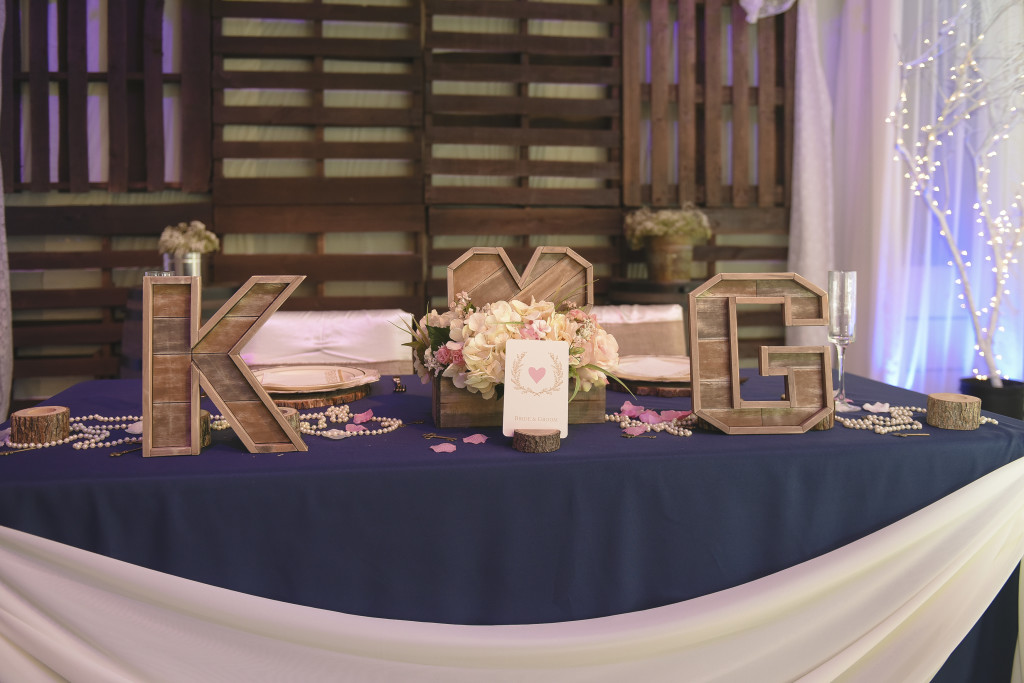 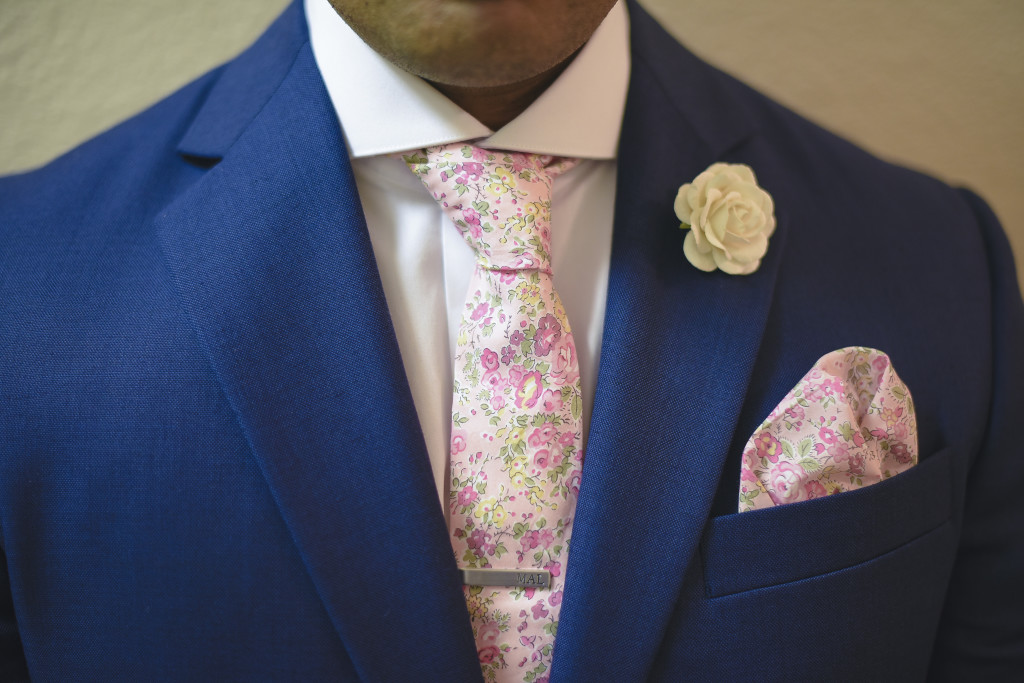 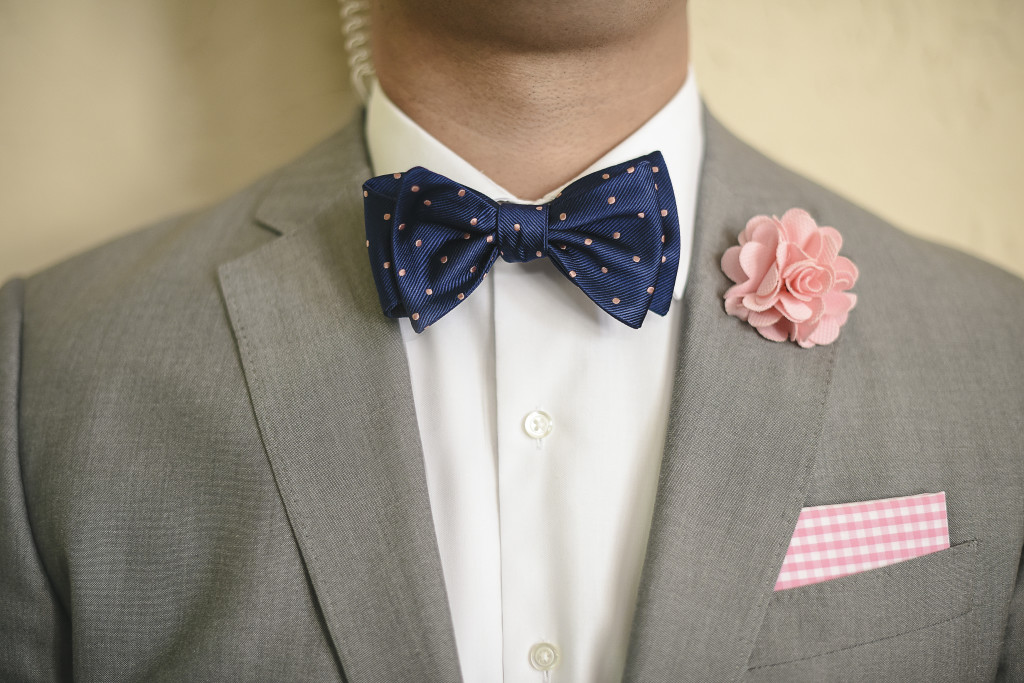 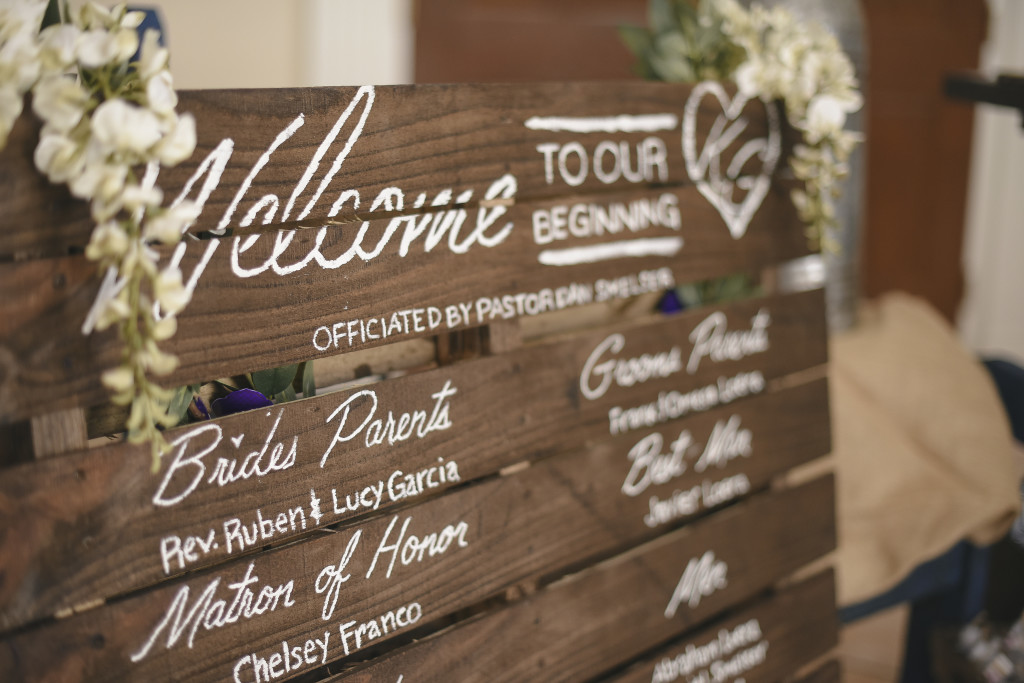 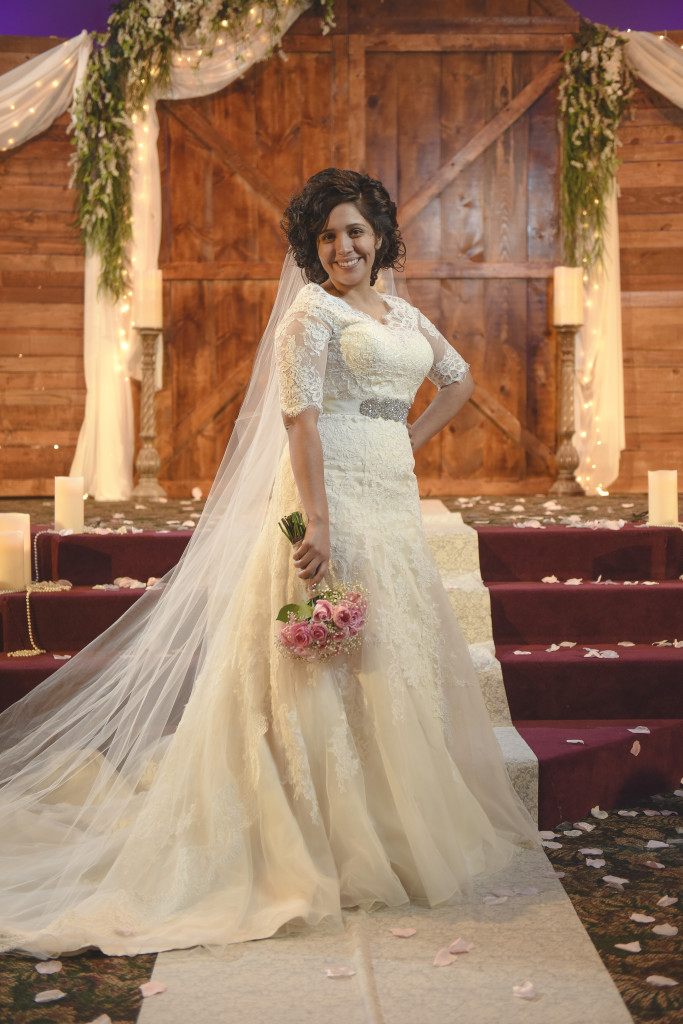 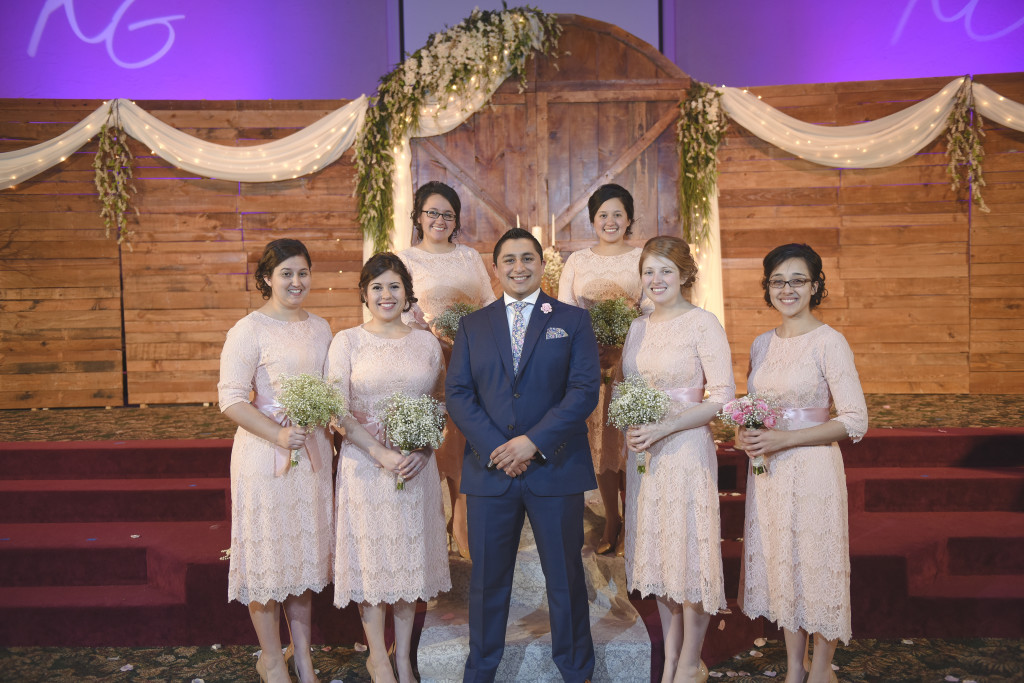 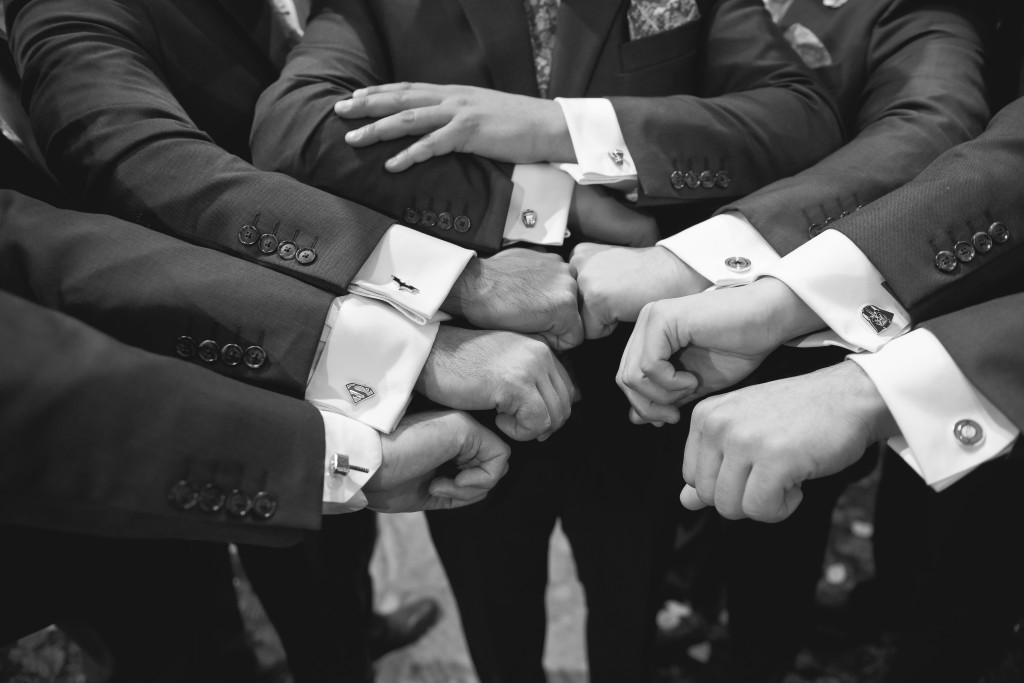 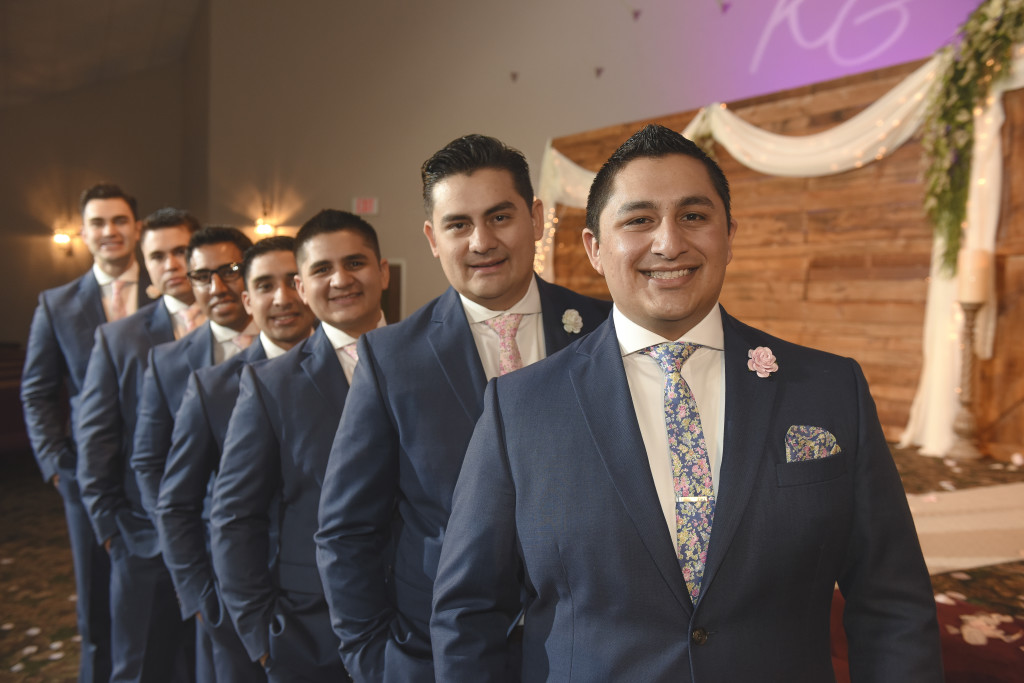 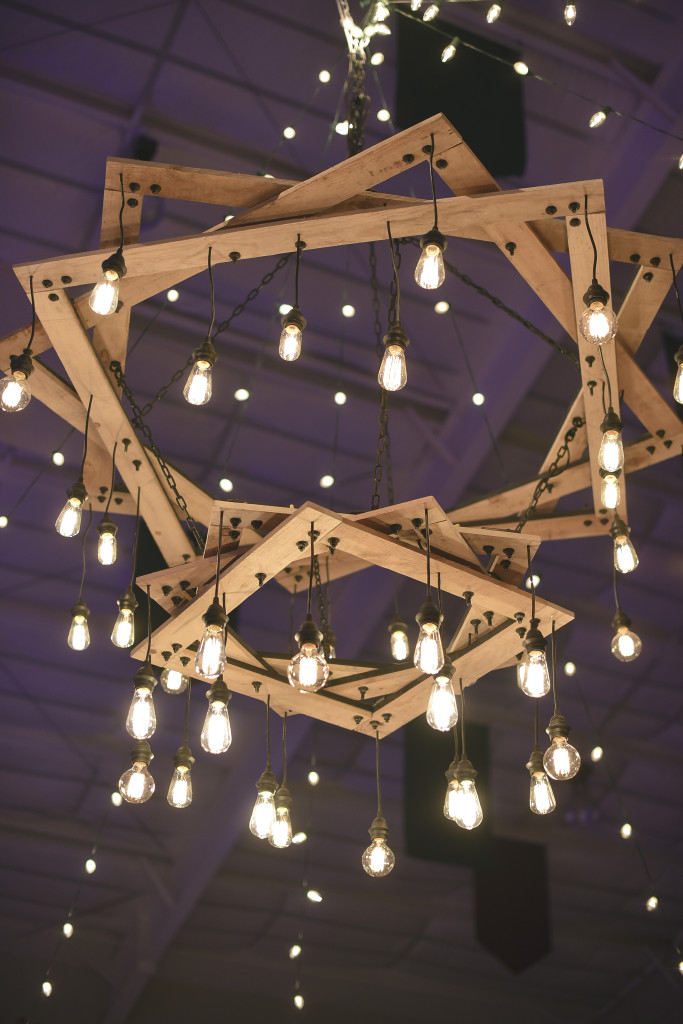